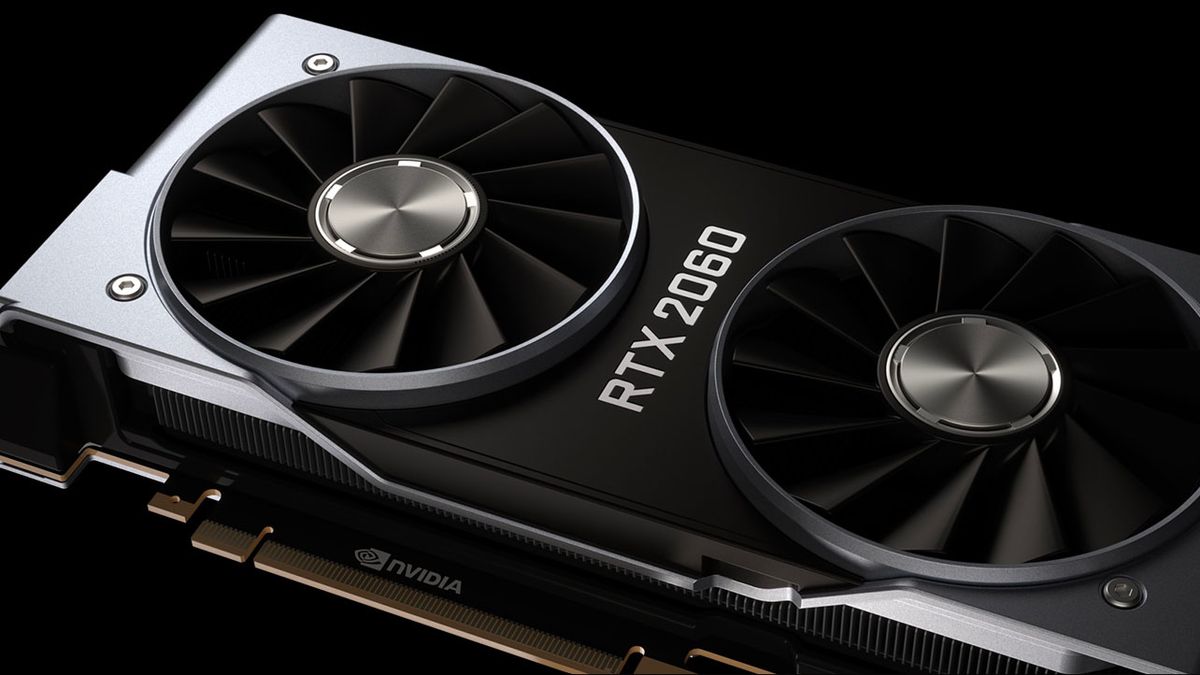 Getting a new GPU for a decent price is next to impossible thanks to the chip shortage, but Nvidia’s hoping to give customers some good news to close out the year.

The GPU giant was expected to launch a refreshed RTX 2060—a card that first launched in January 2019—a second lease of life in early 2022. The entry level offering was expected to ship alongside refreshed versions of the RTX 3070 Ti and RTX 3080, cards that have been in exceedingly short supply all year due to their popularity.

But according to leaks from a variety of sources, including a Gigabyte listing on the Eurasian Economic Commission seen by VideoCardz, the revamped RTX 2060 will arrive before the end of the year.

Update 12/3: Nvidia has officially confirmed the specifications for the revised RTX 2060, adding a full spec sheet to its RTX 2060 landing page.

The rest of the card is largely unchanged, although the specs do note that the revised RTX 2060 will use 185 watts of power, up from the RTX 2060’s original usage of 160 watts.

The big kicker with any GPU in 2021, of course, will be the difference between the recommended retail price and what retailers charge users.

The original RTX 2060 SUPER had an MSRP of $399/€379/$AUD599. Today you can find retailers selling the much older GTX 1660 Ti for about the same price. Given that the RTX 2060 first launched at $329 in the United States, it’s likely that Nvidia will want the re-released version to occupy a similar price point in their product stack. It would also give Nvidia an offering to undercut rivals AMD, at least until AMD launches their entry-level RX 6400 and RX 6500 XT GPUs in the new year.

While Nvidia typically releases some internal testing with each new product—which is then quickly confirmed or contradicted by third-party benchmarks—the ‘new’ RTX 2060 is yet to be formally announced. However, based off the information publicly available, it’s likely that the new card will perform largely in line with the RTX 2060 SUPER.

That card was marketed as an ideal offering for those looking to play games mostly at 1080p, with some capability for 1440p gaming. The expansion of games supporting DLSS means the re-released RTX 2060 SUPER should be able to enjoy more games at the higher resolution.

One benchmark from YouTuber Gentleman, for instance, showed the RTX 2060 SUPER running at a reasonable average of 79-84 FPS in Red Dead Redemption 2 at 1440p. The card was also capable of running Call of Duty: Warzone over 100 FPS at the same resolution, and games like Cyberpunk 2077.

Because this is a refresh of a GPU that had previously been discontinued, it’s unlikely that Nvidia will sell their own models of the new RTX 2060 direct through their website.

Given that Gigabyte have effectively confirmed the GPU’s existence with their EEC filing, we can expect the new RTX 2060 will be available at all major retailers like Best Buy, Newegg, Amazon or Microcenter. You can also use third-party trackers, like GPUTracker in Europe, PC Part Picker or StaticICE in Australia, to keep an eye on how many retailers have stock — and how close the new cards stick to their MSRP.