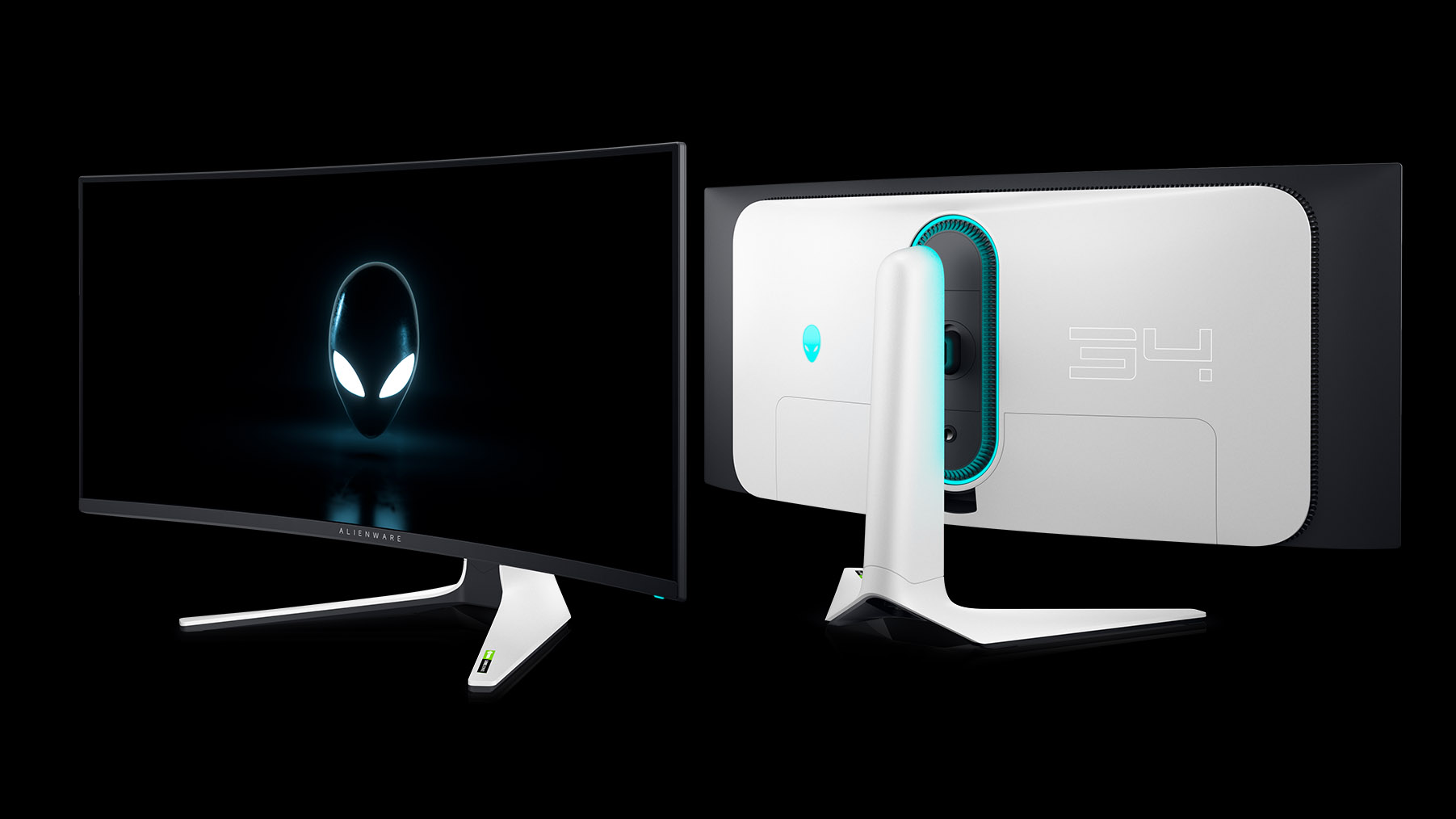 If you’ve been waiting for the perfect contrast of OLED technology to find its way into a proper gaming monitor, Alienware has the screen for you.

It’s the world’s first quantum-dot OLED screen, and it’s a beast. The AW3423DW is set to be a hugely popular screen once it launches later this year, courtesy of its combination of OLED technology and a quantum dot pixel layer. The addition of the quantum dot layer will enable a wider color coverage and higher brightness than an OLED-only panel, with the latter addressing one of OLED’s few flaws.

That increased brightness means the AW3423DW will support the DisplayHDR TrueBlack 400 certification and the DisplayHDR 1000 standard, meaning the panel can support a maximum brightness of 1000 nits for HDR content. 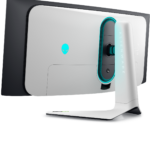 The monitor — which is actually using OLED panels from Samsung, rather than LG Display, which is why it has the quantum dot layer in the first place — supports a maximum refresh rate of 175Hz over DisplayPort, or 100Hz over HDMI. It has a native resolution of 3440×1440, making it well suited for productivity and immersive games.

The monitor will ship with DCI-P3 and sRGB color space options in the monitor’s settings, enabling easy transitions for gaming and content creation.

Crucially, Alienware announced that the monitor will have OLED burn-in warranty:

With the warranty coverage, the improved OLED technology and OLED’s faster response times over traditional gaming monitors, the Alienware 34 QD-OLED looks set to be one of the biggest releases for PC hardware this year. While pricing isn’t yet available, the monitor is due to launch later this March in China. North American users will be able to get the monitor from late March, while EMEA users will be able to order the screen from April onwards.