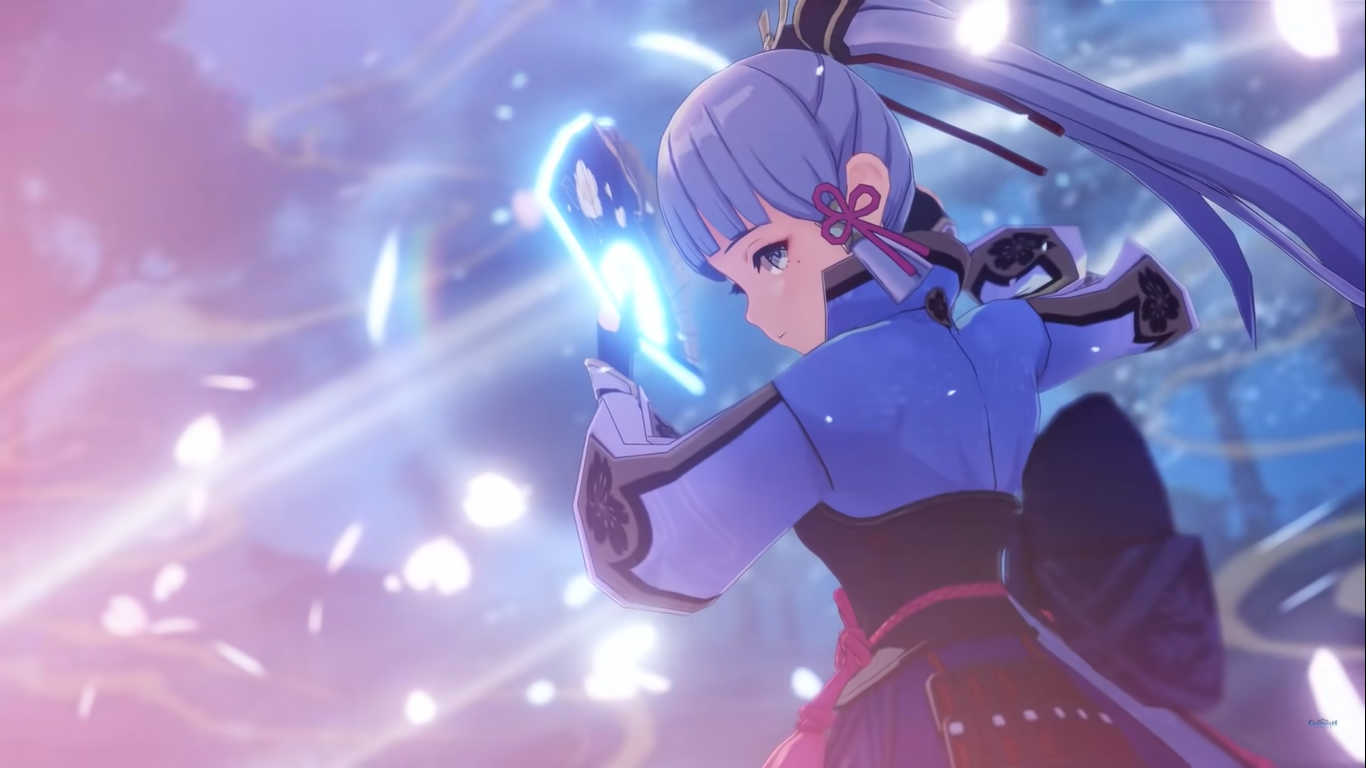 The name Layla has been running rampant through the Genshin community since she surfaced through leaks as an upcoming playable character set to arrive sometime in the near future.

Those in the Genshin leak community have discovered quite a bit of information in regard to this character, so here is a complete breakdown of everything that has been uncovered about the mysterious Layla thus far.

Who is Layla in Genshin Impact?

Layla is a leaked upcoming character believed to be a student of Rtawahist Darshan, which is one of the six main schools of the Sumeru Akademiya. A Genshin Impact leaker who regularly correctly discovers what’s to come in Genshin’s future detailed that Layla is quite studious in school and does very well but has to work “extremely hard” to do so due to her insomnia that has her mind “constantly all over the place.”

Those who have seen Layla have likened her appearance and model to the five-star Cryo Sword character Kamisato Ayaka. She is believed to have a very blue-themed appearance.

What element is Layla in Genshin Impact?

Leaks and comments from those who have uncovered her information indicate that Layla is a Cryo Sword character. The following fan art was rated as being pretty accurate in terms of what the character looks like by someone who has seen her.

What are Layla’s abilities in Genshin Impact?

As is also almost always the case with leaked characters, Layla’s star rating is entirely up in the air. But due to her surfacing and reappearing multiple times alongside the Dendro Archon Nahida, it is quite likely that Layla will be a four-star character who appears alongside five-star Nahida on her special featured banner.

When will Layla arrive in Genshin Impact?

Layla could arrive as soon as Version 3.2 if she is indeed meant to appear alongside Nahida. The same reliable Genshin leaker who uncovered information about Layla’s personality believes that she will indeed arrive in Version 3.2.

If Layla does not arrive in Version 3.2, players can expect to see her sometime before the waves of Version 3.0 updates come to an end.