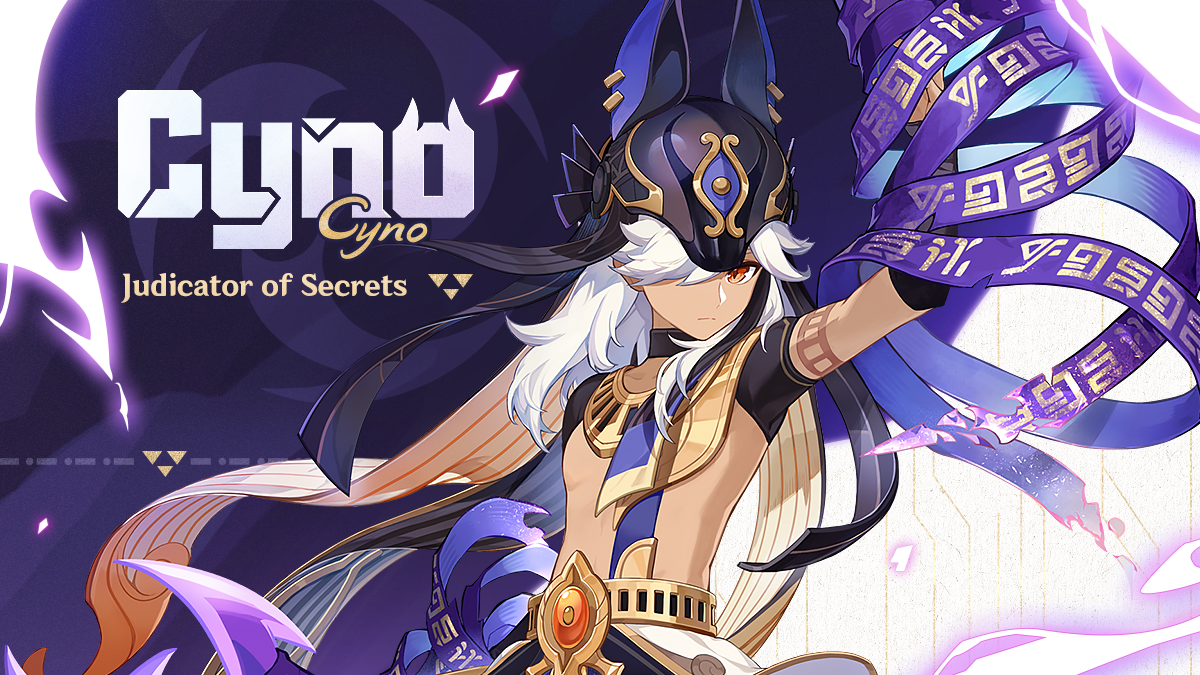 Every character in Genshin Impact boasts a unique personality matched with an equally distinguishable voice. It’s one of the most important aspects that truly brings the world of Teyvat to life as players are able to get to know an ever-growing roster of powerful and intriguing characters.

One of the newest characters hailing from the Dendro region of Sumeru is Cyno, a powerful five-star Electro polearm character and the General Mahamatra for Sumeru Akademiya.

Related: Who are the voice actors for Nilou in Genshin Impact?

Cyno is a highly efficient and rigid man as is necessary due to his position with the Akademiya. He must always be alert and vigilant in stopping wrongdoings as a disciplinary officer tasked with always enforcing the strict standards of the Akademiya’s educational integrity.

Who are the voice actors for Cyno in Genshin Impact?

The English voice actor for Cyno is Alejandro Saab, who is both a YouTuber and a voice acting star. He also occasionally goes by the name KaggyFilms, which is the alias of his YouTube page.

Saab tweeted a little over a year ago expressing how “cool” he thought Cyno was and even replied to one fan asking if he would voice the Electro character by stating that he “would die” if that were to happen.

Now, a little over a year later, Saab is officially the English voice actor for Cyno. He is a massive fan of Genshin Impact who has been immersed in the world of Teyvat for a long time and proclaimed that getting to voice Cyno is “a dream come true.”

Outside of his role as the English voice actor for Cyno, Saab has credits in a wide variety of other works. Some of his most notable work includes Shallot in Dragonball Legends, Jed in Stranger of Paradise: Final Fantasy Origin, and Yuri in Fire Emblem: Three Houses.

On Saab’s Twitter page, he has a banner featuring characters that he has voiced. Fans will likely find quite a few characters they recognize here.

Fans of Hayao Miyazaki’s beloved film Spirited Away will likely recognize the name Miyu Irino. He voiced Haku in the film and is now lending his voice to Cyno in Genshin Impact.

Some of his other most notable work includes Takao Akizuki in The Garden of Words, Shôya Ishida in A Silent Voice: The Movie, and Ankh (Lost) in Kamen Rider OOO.

When Kingdom Hearts IV is released, Irino will also be the voice behind Sora, the protagonist of the franchise.

Players will be able to fully hear the talented voice actors in action when Cyno arrives as a playable character in Genshin Impact’s Version 3.1 update.