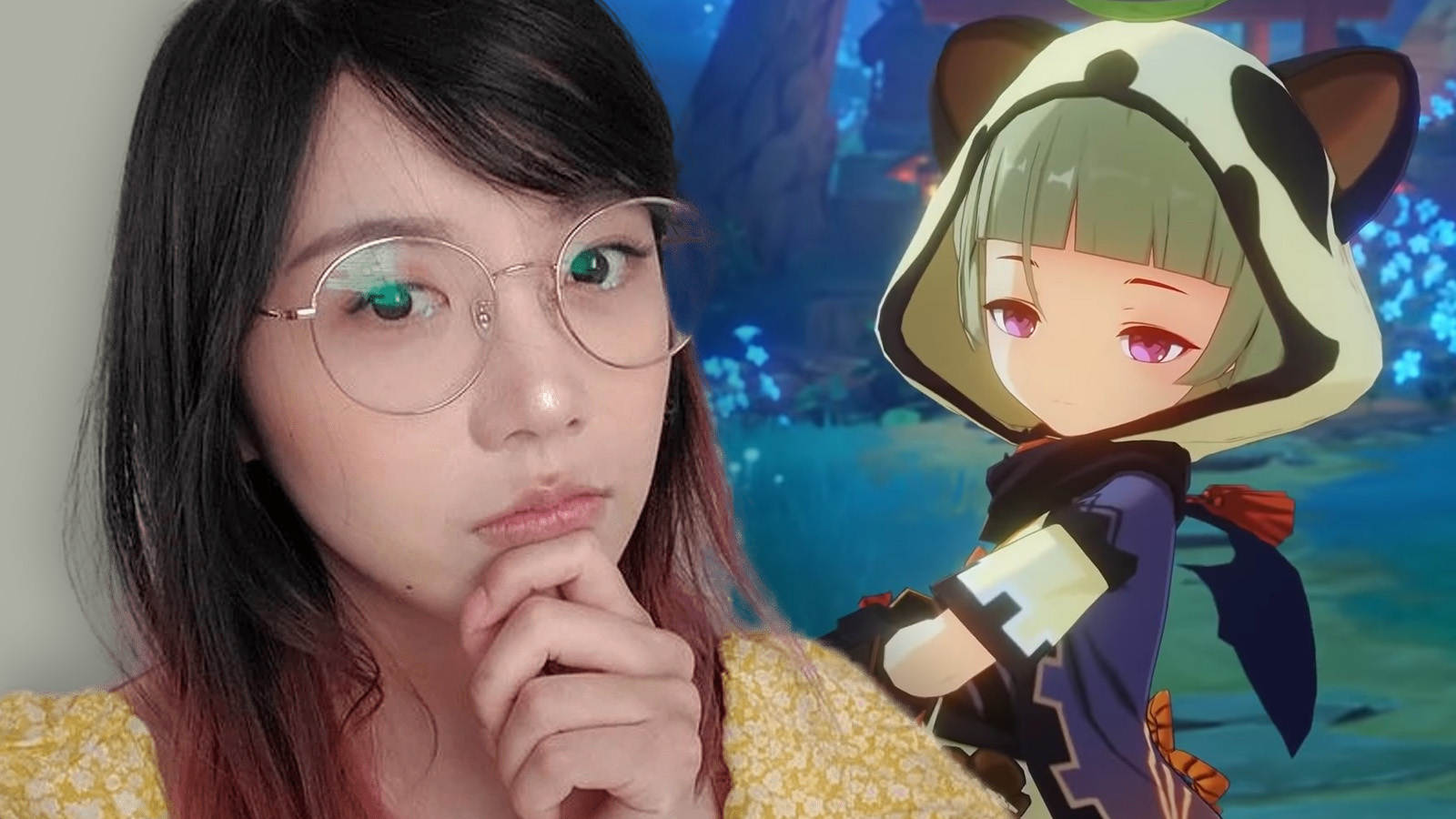 Screengrab via LilyPichu on YouTube and Image via miHoYo

YouTube streamer Lily “LilyPichu” Ki claims she fed all the money she received for voicing a character, Sayu, in the popular action-RPG title Genshin Impact, back to the developers in the form of microtransactions.

Genshin has what is infamously known as a ‘gacha’ system, a term derived from popular coin-operated dispensers in Japan that resemble the luck-based nature systems.

Essentially, players can buy or earn an in-game currency, Primogems, and use them to ‘roll’ for various Genshin Impact characters, items, and weapons that vary in rarity—similar to loot boxes in other games like FIFA and Overwatch.

Like most players, LilyPichu was seduced by the thought of rolling a five-star character, the rarest of the bunch, and spent the hard-earned money she got for voicing Sayu.

“I went down this Genshin Impact rabbit hole,” she said. “I was spending money. I was rolling for 5-star characters. Let’s just say that I spent more than what they paid me. I basically paid back the money that they paid me.”

It took her a while to curb the addiction, but the unique-voiced YouTube star eventually nipped it in the bud: by totally checking out of the game. LilyPichu admitted, “I stopped spending money, and I stopped playing. I had to uninstall Genshin.”

Sadly, LilyPichu isn’t the only person who has fallen victim to these systems. Michael “Shroud” Grzesiek couldn’t stop spending money on Diablo Immortal microtransactions when it was released in June.

Countless others, who don’t make as much money as streamers like LilyPichu and Shroud, have also thrown thousands of dollars away on microtransactions.

Genshin is the top-grossing mobile gacha game in 2022, generating $567 million in mobile revenue—a large chunk of which came out of the pockets of everyday people.

For that reason, microtransactions, and loot boxes in particular, have been subject to criticism ever since they first started appearing in games between 2004 and 2007 and became common practice.

All that could soon change, however.

On May 31, the BBC reported consumer groups in 18 European countries are calling for governments to follow in Belgium’s footsteps and make them illegal.

Twitch streamer Asmongold has also locked in a meeting with U.S. senator Ted Cruz to discuss the matter. He believes it could be the first step in tightening restrictions.