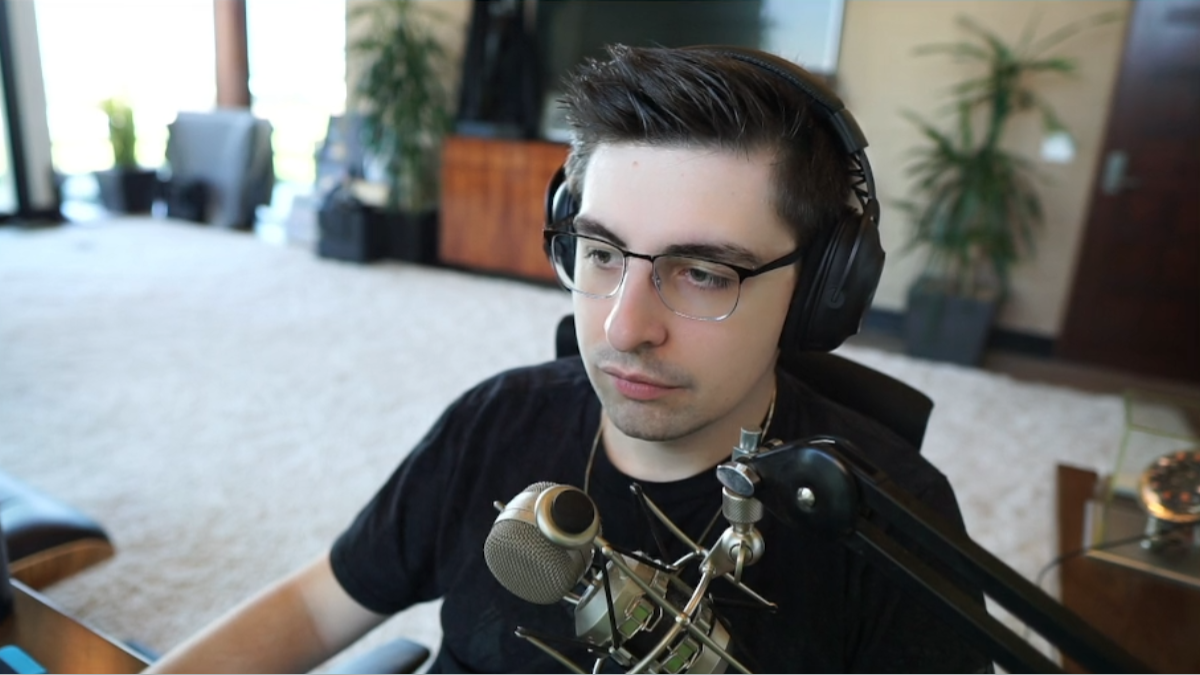 Popular Twitch streamer Shroud said that while he agrees with the general outcry over Diablo Immortal’s reliance on microtransactions, he cannot stop spending money on the game.

Blizzard’s latest mobile title, Diablo Immortal, has been met with harsh criticism and accusations of being a blatant example of a ‘pay-to-win’ game. Despite this, many streamers have still taken the game. Only days since its release, Diablo Immortal has maintained 44,000 concurrent viewers with more than 5 million hours watched in the past week, according to Twitch Tracker.

Shroud has streamed Diablo Immortal multiple times, much to his chat’s dismay. Though an avid player, Shroud said that he agrees with much of the criticism of the game.

“I’m on everyone else’s side, the only difference here is that I have a problem and I can’t stop paying for it,” Shroud said. “They fucking got me. They got me. But I’m right with you guys, on everyone’s thoughts about the game. But I can’t fucking stop. They got me, dude.”

Shroud, who asked his viewers if specified therapy exists for addiction to mobile game microtransactions, has since refrained from broadcasting Diablo Immortal, titling his streams “I WON’T OPEN IMMORTAL” and referencing the game as “you know what” in Tweets.

This is not the first time Shroud has publicly dealt with issues regarding microtransactions, as the streamer notably spent thousands of dollars on Lost Ark during the height of its popularity.