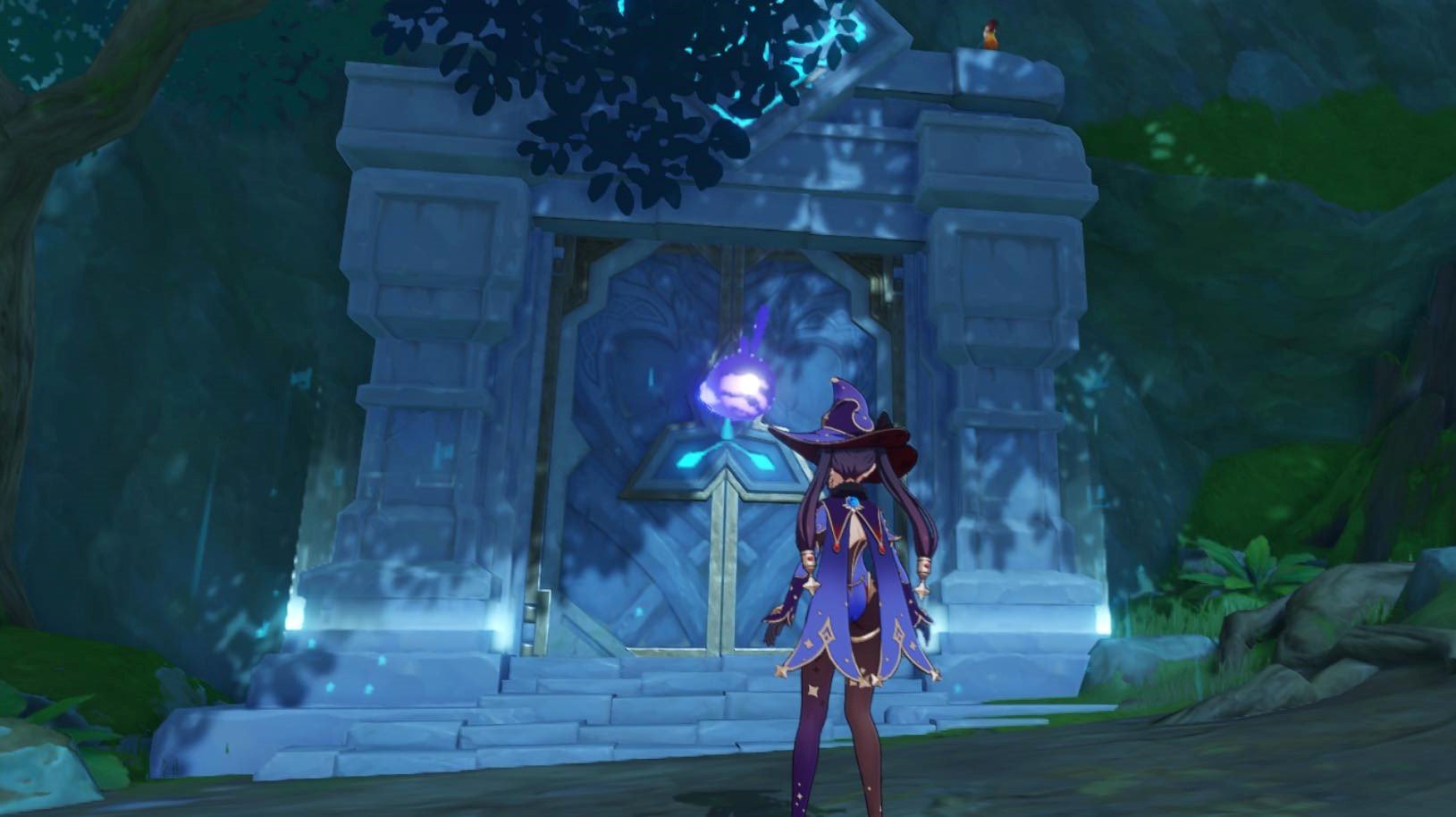 Artifact Sets are one of the most essential aspects for enhancing characters’ abilities in Genshin Impact. The right artifacts will help characters breeze through any battle with ease while the wrong ones can make even the best five-star characters seem inadequate.

Genshin Impact’s Version 3.0 Sumeru update introduced two new Artifact Sets into the massive pool of artifacts for Genshin players to try. One of these Artifact Sets is the Gilded Dreams set, which is a powerful set centered around building elemental mastery and attack.

Whether you’re looking to attain this Artifact Set for Sumeru’s playable Dendro characters, believe that it will suit a playable character of another region well, or simply want to test out its statistics, here is a breakdown of how to attain the Gilden Dreams Artifact Set.

Where to get the Gilded Dreams Artifact Set in Genshin Impact

The Spire of Solitary Enlightenment Domain is located at a spot situated on the border between Sumeru and Liyue.

This Domain can be found right near the edge of The Chasm and is situated northeast of Gandha Hill. Once players have made their way to this location and interacted with the Domain for the first time, they will then be able to unlock the ability to teleport to the Spire of Solitary Enlightenment Domain from anywhere in Teyvat.

The effects that the Gilded Dreams Artifact Set grants to the character it is equipped to are as follows.