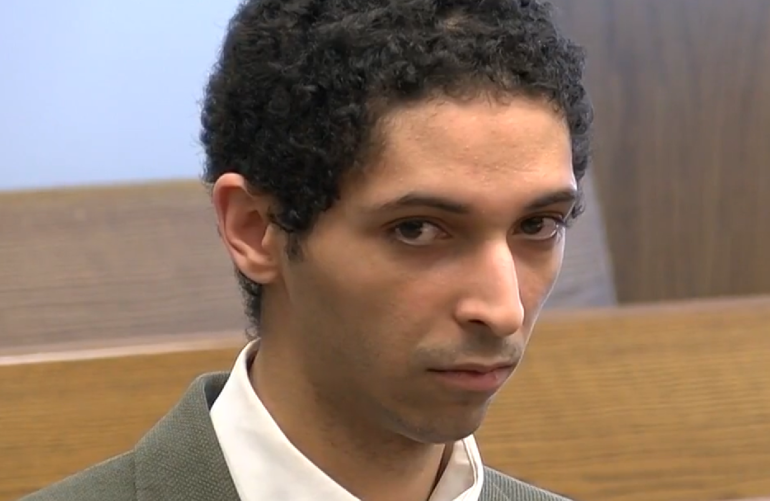 The suspect in a deadly swatting incident could be charged for even more alleged crimes that occurred as early as the fall of 2015, according to Wired.

Twenty-five-year-old Tyler Barriss was arrested last December for calling in a fake hostage situation that led to the death of 28-year-old Andrew Finch. Barriss reportedly agreed to make the swatting call after two Call of Duty players got into an argument over a $2 online wager match. One of the players gave a false address to the other, who contacted Barriss to make the call that brought police to Finch’s home in Wichita, Kansas. Barriss was charged with involuntary manslaughter after police shot and killed Finch following the false call.

Earlier this week, however, federal prosecutors in the Central District of California reportedly filed a criminal information document accusing Barriss of several other alleged crimes, according to Wired.

Since this tragic incident, the government has been hard at work to try to introduce countermeasures for swatting. Wired reports that Kansas governor Jeff Colyer enacted the Andrew T. Finch Act in April, which means that swatters could face an increased sentence of up to 41 years. Seattle police also reportedly started a program intended to improve the process of handling potential swatting calls meant for well-known streamers.

Barris’ trial for the Wichita swatting incident, which was originally set to start on Oct. 1, was pushed back to Jan. 7, 2019.