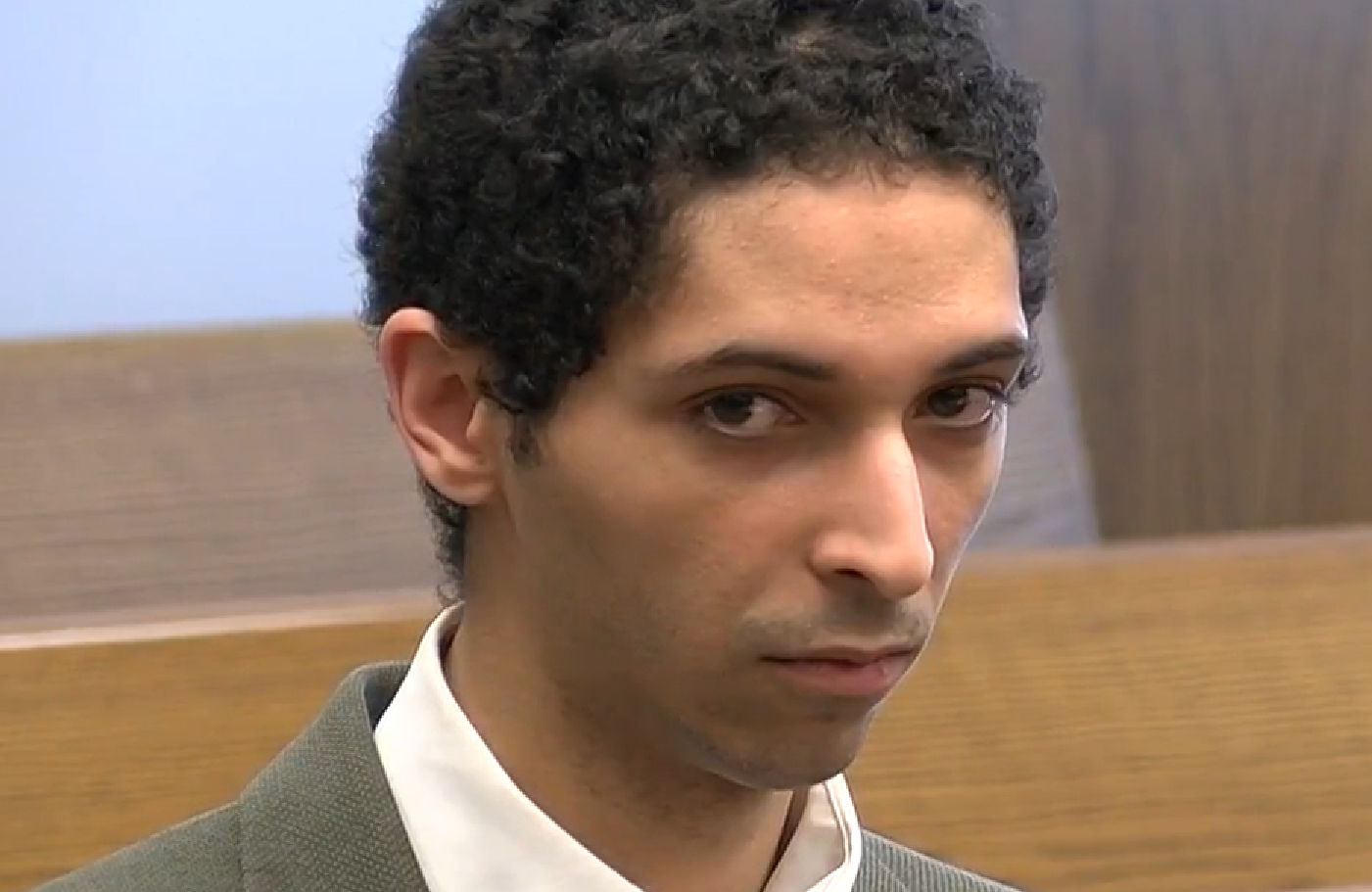 The suspect in a deadly swatting incident appeared in court for the first time yesterday.

Tyler Barriss is charged with involuntary manslaughter in the death of 28-year-old Andrew Finch. Police shot and killed Finch in the doorway of his home after Barriss made a false call that brought police to the Wichita home. Barriss was arrested in Los Angeles shortly after the shooting.

Related: Los Angeles man arrested after a swatting incident led to a fatal shooting in Wichita

The Wichita police officer that killed Finch, Justin Rapp, testified at the two-hour hearing. Los Angeles police detective Edward Dorroh—who arrested Barriss—also testified. Dorrosh said Barriss confessed after being arrested at a Los Angeles library, where he used a WiFi connection to make the call from his smartphone.

When Barriss contacted Wichita police, he told dispatch that he had killed his father and was holding multiple family members hostage. Police responded to the scene expecting that scene. Rapp told the court he did not see anything in Finch’s hand. In April, he told police investigators he thought Finch had a gun.

Barriss was known to Los Angeles police for making similar calls. Dorroh arrested Barriss in 2015 for making a false bomb threat to a California TV station. Barriss will appear in court again in June.