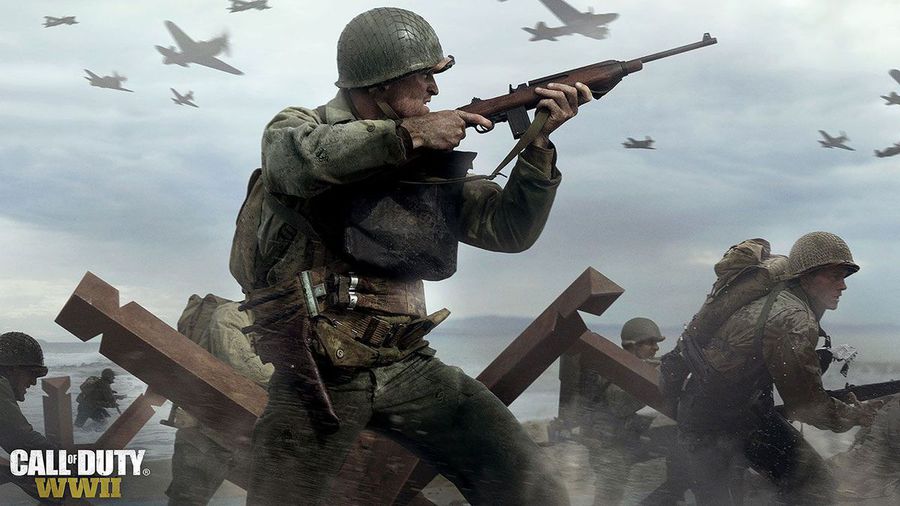 The Los Angeles Police Department has arrested a man in association with the recent swatting incident in Wichita, Kansas.

On Dec. 28, the Wichita Police Department confirmed that a “swatting prank” led to the death of 28-year-old Andrew Finch. A report from The Wichita Eagle suggested two gamers were allegedly arguing over a Call of Duty wager match—one of the gamers provided Finch’s address instead of his own when his opponent threatened to swat him.

Barriss was taken into custody by LAPD on Friday afternoon, according to NBC News. In October 2015, Barriss was reportedly arrested for making two bomb threats to a local television studio, according to the Los Angeles Daily News.

A GoFundMe page has been set up to help pay for the expenses of Finch’s funeral.