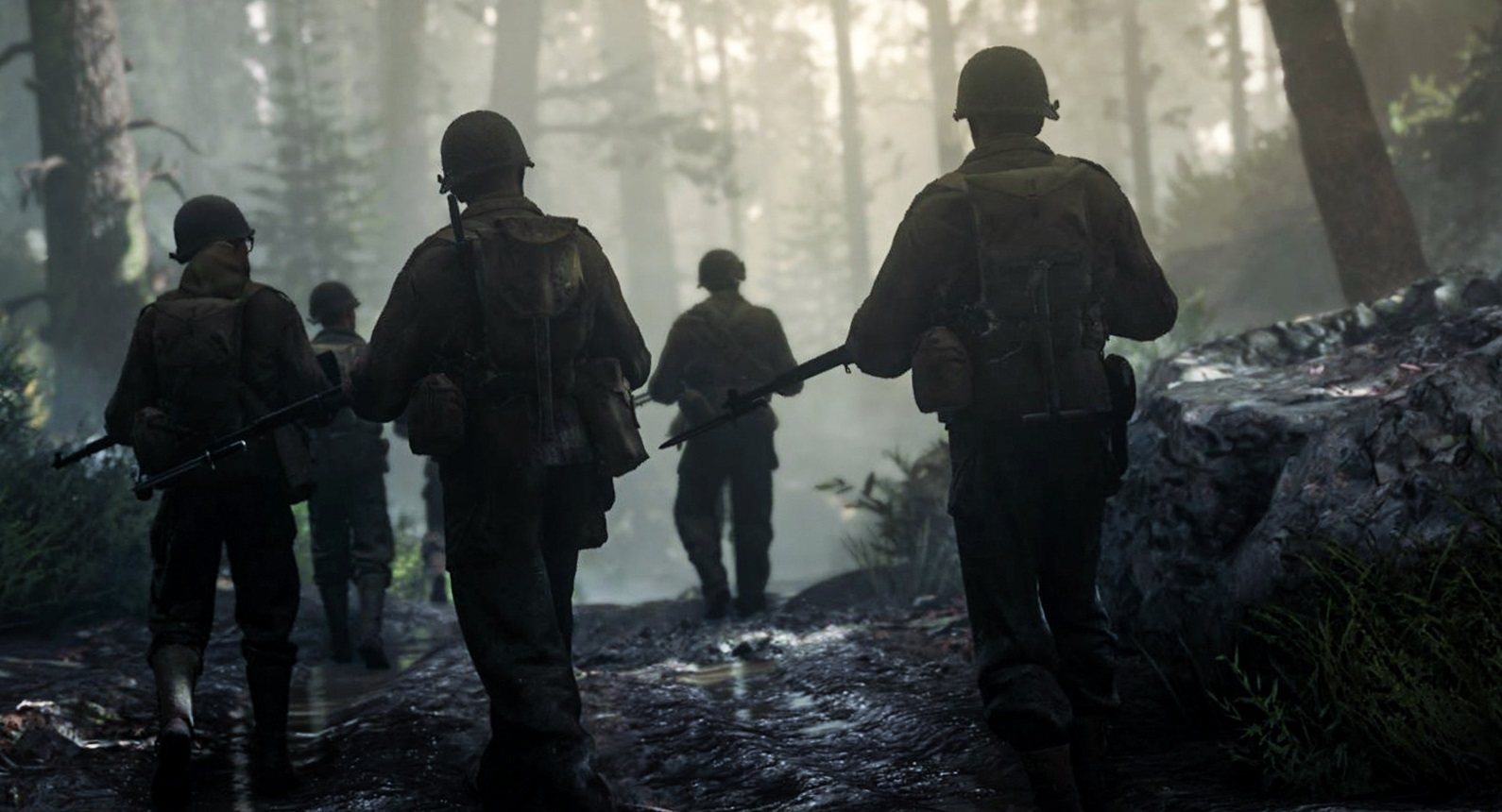 Tyler Raj Barriss was arrested on Dec. 31 in connection to a deadly Wichita police shooting. Barriss is accused of “swatting” an innocent man after witnessing an online altercation between two Call of Duty players. Police responding to the home—where the caller alleged he was holding his mother and brother at gunpoint after killing his father—then shot and killed 28-year-old Andrew Finch.

Related: Los Angeles man arrested after a swatting incident led to a fatal shooting in Wichita

The Times reports that Barriss will appear in court on Jan. 3, wherein he may be extradited to Kansas.

Barriss was sentenced in 2016 for two Los Angeles–based bomb threats. He was sentenced to 32 months in prison, according to The Times. Barriss is also believed to have made 20 fake threat-related calls around the time of the initial investigation.

The deadly Dec. 28 swatting was called in after two Call of Duty players allegedly began arguing over a wager match. One of the players provided Finch’s address instead of his own after the other player threatened to swat him. Barriss, allegedly a third party, then called in the hostage situation to police.

Police released a video of the moment where Finch was shot and killed. The video shows Finch standing on the porch of his home moments before an officer discharges his weapon. Finch was pronounced dead later at the hospital.

The officer that killed Finch is currently on administrative paid leave pending investigation.