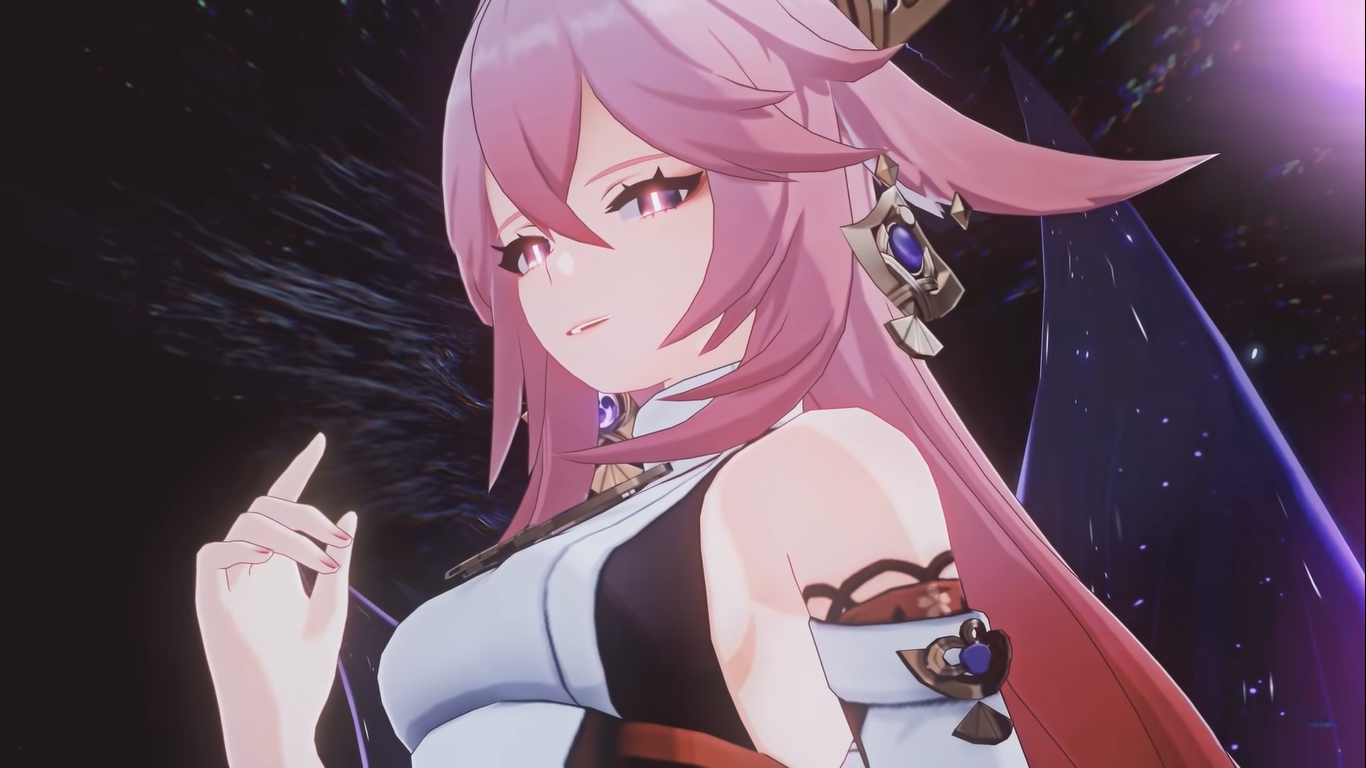 Yae Miko has been in the main storyline of Genshin Impact since Inazuma was introduced to the game on July 21 and players have been eagerly waiting for the opportunity to add her to their team since then. Players first met Yae Miko at the Grand Narukami Shrine and the striking Kitsune character immediately generated lots of excitement within the community. The five-star character is the first Electro Catalyst since Lisa and the only existing five-star Electro Catalyst.

The talented voice actors taking on the role of Yae Miko are as follows.

Ayane Sakura boasts a lot of experience and has previously been in Attack on Titan, Weathering with You, and Pokémon Evolutions.

A character in Azur Lane, a popular mobile shooter video game, is voiced by Minyu Da.

This voice actress voiced the Korean dub of the character Yoko Usami in Power Rangers Go-Busters.

Voice actors make the character and these talented actresses all bring life to the beloved Yae Miko. Hear the voice actresses in action in Genshin Impact, which is available on iOS, PlayStation 5, Microsoft Windows, PlayStation 4, and Android. Genshin Impact is also in development for the Nintendo Switch.