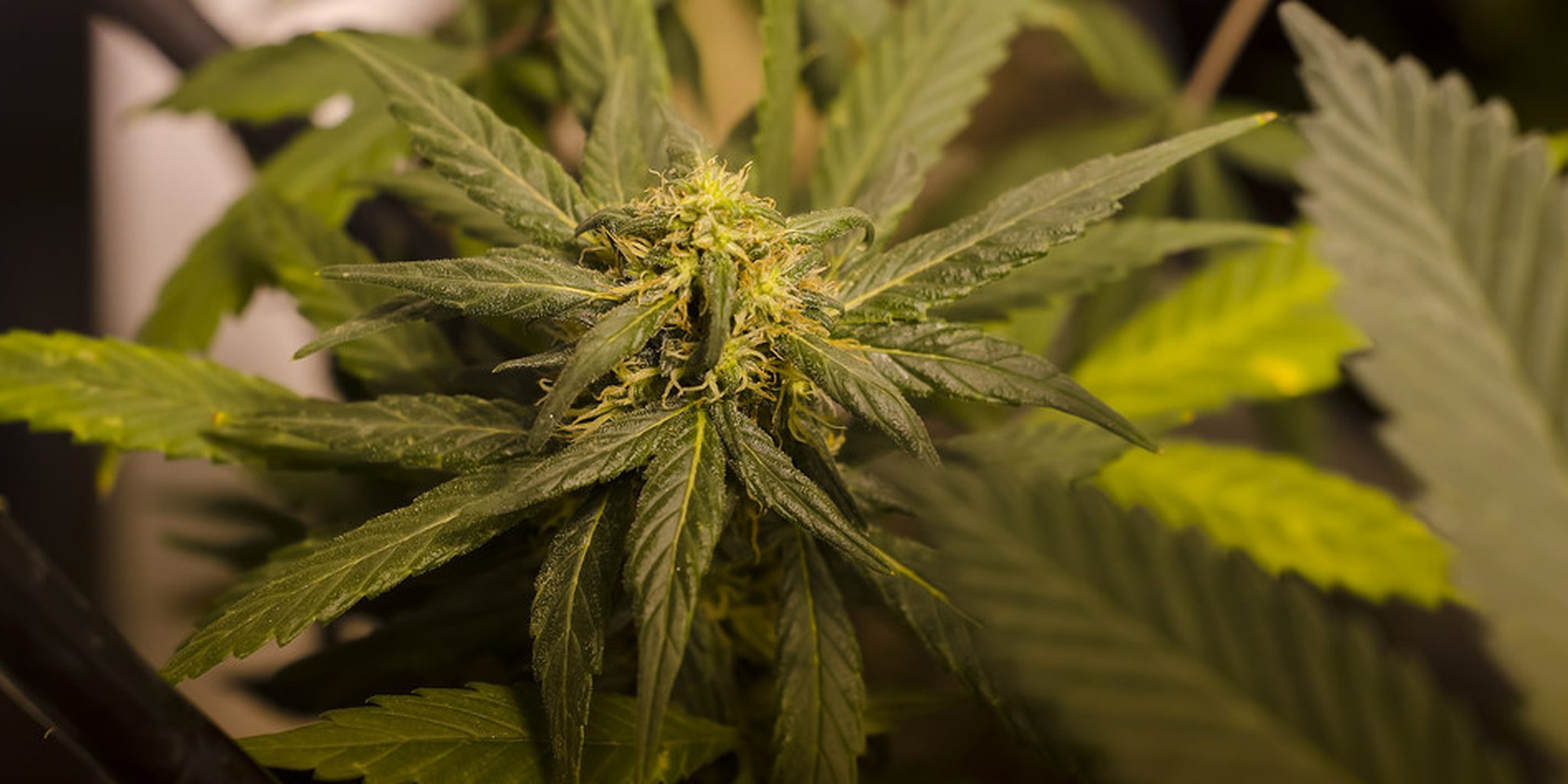 On Aug. 18, popular YouTube personality Alexander “Whiteboy7thst” Wachs was arrested for marijuana possession. The circumstances of the arrest, however, were what would later draw headlines: The police SWAT team was only at Wachs’ apartment in the first place because someone had called in a prank call.

Luckily for Wachs, who was simply streaming a game online during the raid, the drug charges have been dropped.

The prank call led police to believe they would find an armed and suicidal man waiting for them. Instead, they found Wachs unarmed and healthy. But they did come across at least 30 grams of marijuana.

Wachs and his housemate, Kelly Popp, both faced charges of possession of marijuana with intent to deliver, a felony class offence. Many had speculated about whether the charges could stand, as the police didn’t have a warrant to search the property, but were instead responding to an emergency call. Prosecutors seem to have agreed. They told the Chicago Tribune that the “unique set of circumstances” surrounding the arrest most likely meant that the evidence would “not have survived a motion to suppress.”

While the investigation against Wachs is now over, the police say they’re still attempting to track the person or people responsible for the prank, telling the Tribune that they have “developed some leads in the case.” Wachs, meanwhile, is back to streaming.