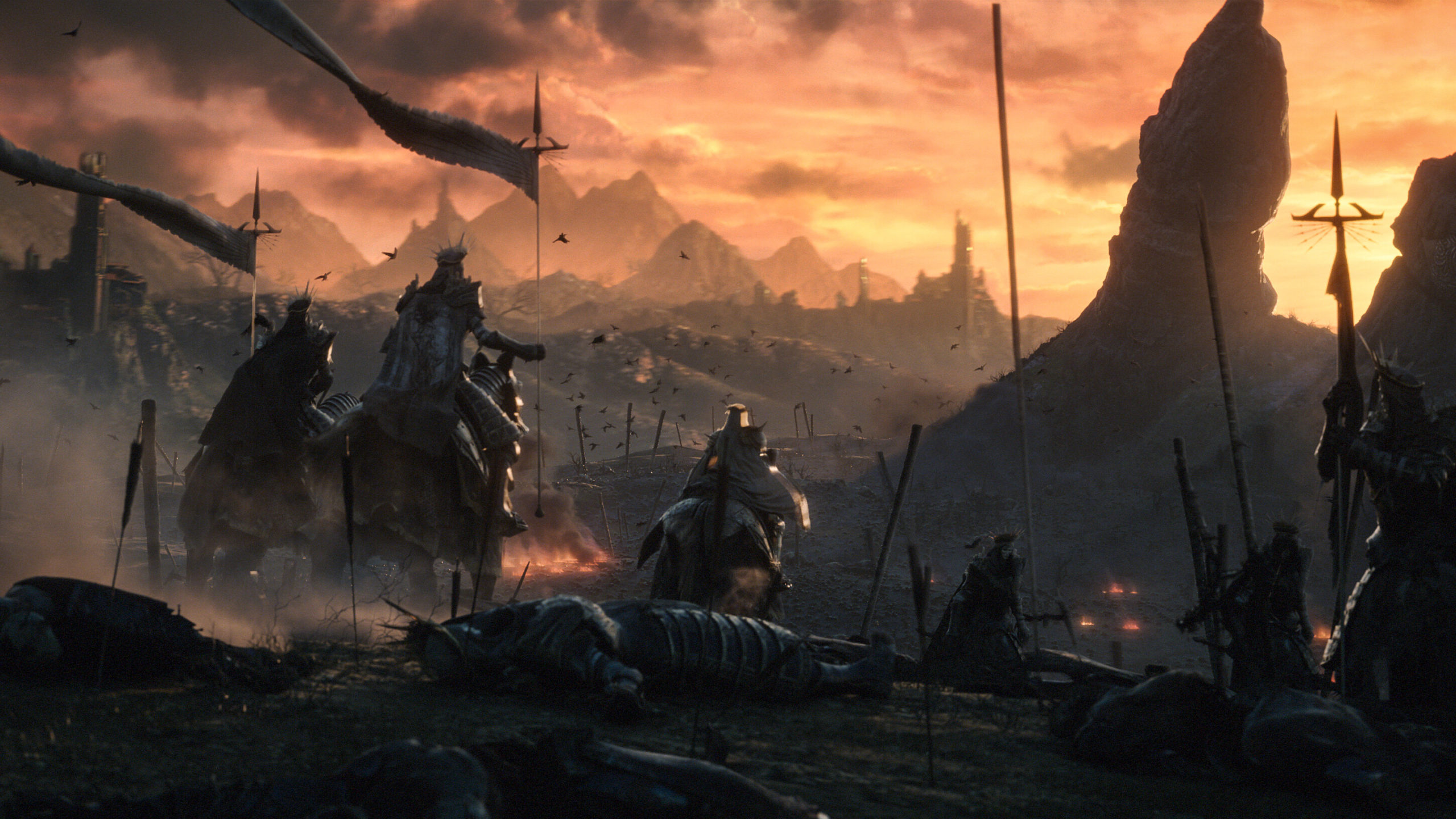 Lords of the Fallen, the 2014 soulslike game, is getting a sequel that was announced at Gamescom 2022.

The Lords of the Fallen, published by CI Games, is bringing back the Dark Souls-inspired role-playing game. The series is known for weighty combat with a slower pace than other soulslike titles.

The announcement trailer from Gamescom 2022 comes in at three minutes and is narrated by Joseph Quinn, best known for roles in Game of Thrones and Stranger Things.

Set 1,000 years after the events of the 2014 game, The Lords of the Fallen will send players across various realms to complete quests and vanquish enemies. The game will lean more into the RPG aspects with a fully customizable character and nine different classes. The title boasts over 100 unique weapons and the ability to switch it up and lean entirely into wielding magic.

Co-op is confirmed, allowing two players to battle through the entire Lords quest together. Community events and invasions will also be features.

No release date for The Lords of the Fallen yet

The title will be exclusive to next-gen consoles. More gameplay will be shown off later this year, according to CI Games.

The Lords of the Fallen will release on PlayStation 5, Xbox Series X, and PC.