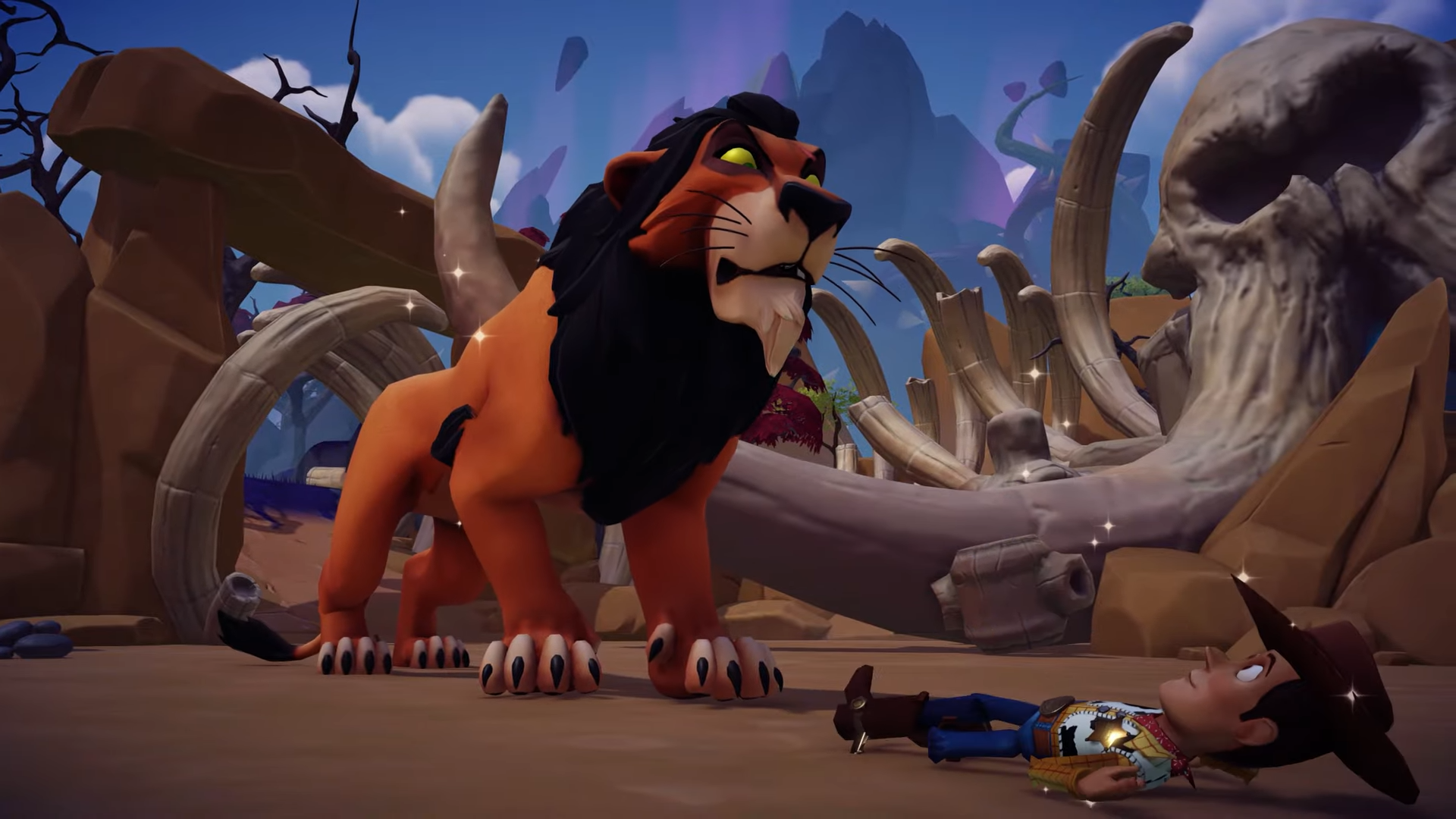 Disney Dreamlight Valley differs from most other Disney games by granting players the ability to befriend villains from all across the world of Disney rather than having them act as the primary antagonistic forces within the game. With the starting roster of characters, players are already getting to know Ursula from The Little Mermaid and Mother Gothel from Tangled.

This unique feature will continue to grow with several more villains leaked to arrive sometime in the future and a few also shown off in various trailers for the game. One villain who players have known would be arriving for some time is Scar from The Lion King since he appeared numerous times in the Disney Dreamlight Valley trailers and in the official artwork.

Of all the Disney antagonists, Scar is certainly one of the most infamous due to him murdering Simba’s father and his very own brother, Mufasa, in The Lion King. While all Disney villains certainly have their fair share of wrongdoings, Scar fully murdering Mufasa in The Lion King is especially hard to get past.

Thus, it should be rather interesting to see how players get to know the formidable lion and what their interactions with him look like. Considering that Simba himself has also been featured in Disney Dreamlight Valley trailers and was on the list of leaked characters, his reaction to Scar when he later joins Dreamlight Valley will also be something players should keep an eye out for.

It is expected that when Scar does join Disney Dreamlight Valley, he will take up residence in the Sunlit Plateau biome since there appears to already be a home set up and waiting there for him. This biome is also where he always appears in trailers, although it could make sense for him to live in the Forgotten Lands since the green fire and fearsome environment certainly fit him. Regardless, players should be able to move Scar’s home to wherever they see fit as they have been able to do so with every character thus far.

As of September 2022, Scar has no official release date beyond being confirmed for fall 2022.

Considering that the Toy Story update is listed for late fall 2022 while Scar’s update is simply for fall 2022, it is quite likely that Scar could be added to the game very soon and that players can expect an official release date to be announced within the coming weeks.