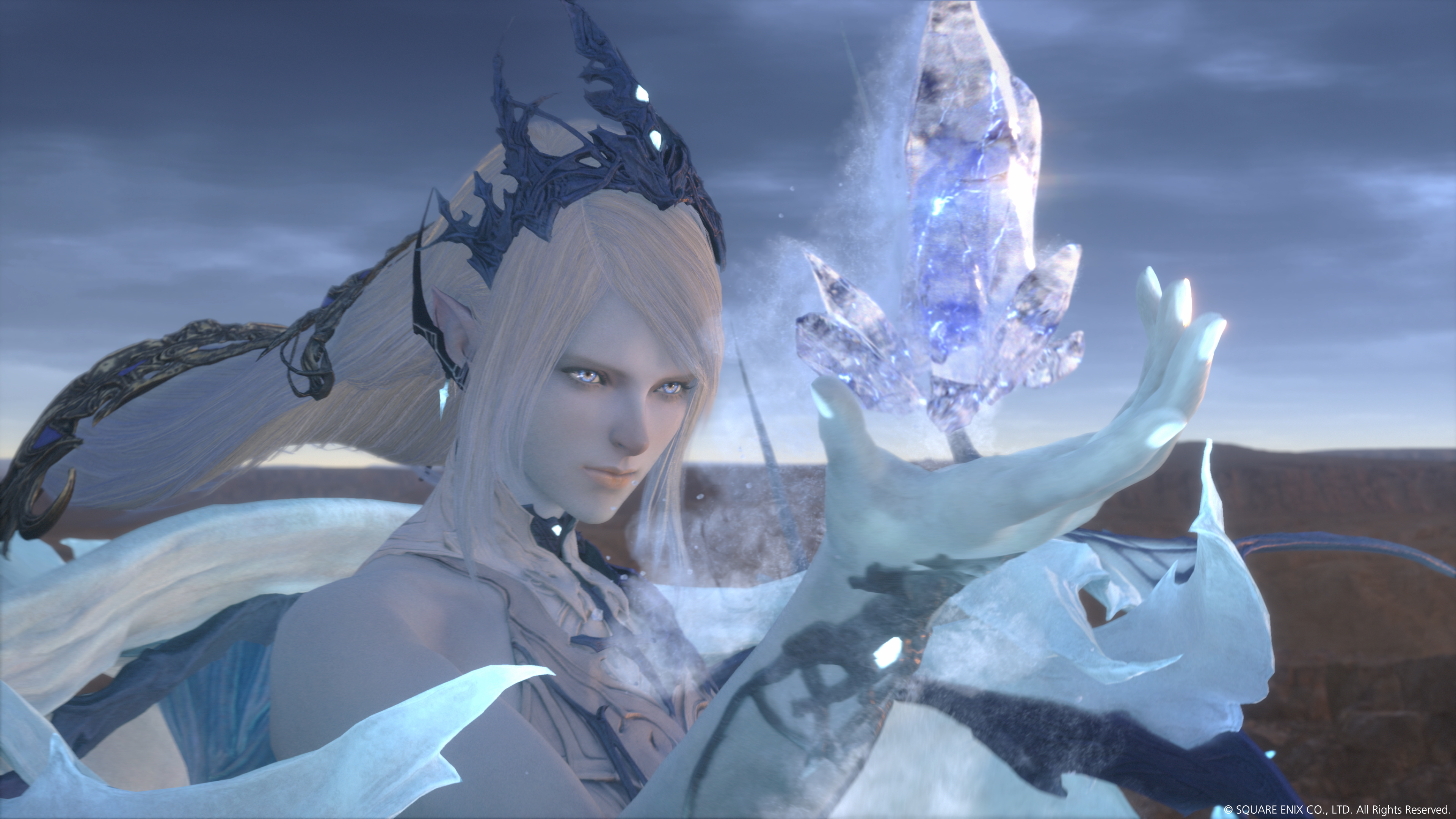 Final Fantasy XVI, the latest in the beloved franchise, is one of the most anticipated PlayStation 5 games that is in development right now, and fans finally got a release window during the June 2022 PlayStation State of Play.

The newest installment of the Final Fantasy franchise will release in the summer of 2023, and the text on the screen at the beginning of the new trailer told fans the premise of the game: “In a world ruled by tyranny and turmoil, there are those who would fight to take back control of their fate.” The trailer was likely ready well in advance of the State of Play, but producer Naoki Yoshida said it had been delayed due to “various circumstances.”

During the State of Play, fans finally got to see that trailer, and a lot of recurring themes and characters that Final Fantasy fans have come to know and love were seen throughout it. Phoenix, Titan, Garuda, Ramuh, Shiva, Odin, Bahamut, and Ifrit were all given a shoutout in the latest trailer, leaving fans wondering what role they might play in the storyline.

There is no solid launch date for the game yet, but fans are hoping the next State of Play, which should come sometime in September, will carry one. During the initial reveal for the game, Square Enix told fans Final Fantasy XVI will be a timed console-exclusive, much like Final Fantasy VII was when it first came out.

Although the game will eventually come to PC, it will likely never come to the PS4, so fans that want to play Final Fantasy XVI in the first few months will need to upgrade to the newest console in order to play it when it first comes out. PS5s have been difficult to get but recently have been getting a little easier to grab, if the right preparations are made.