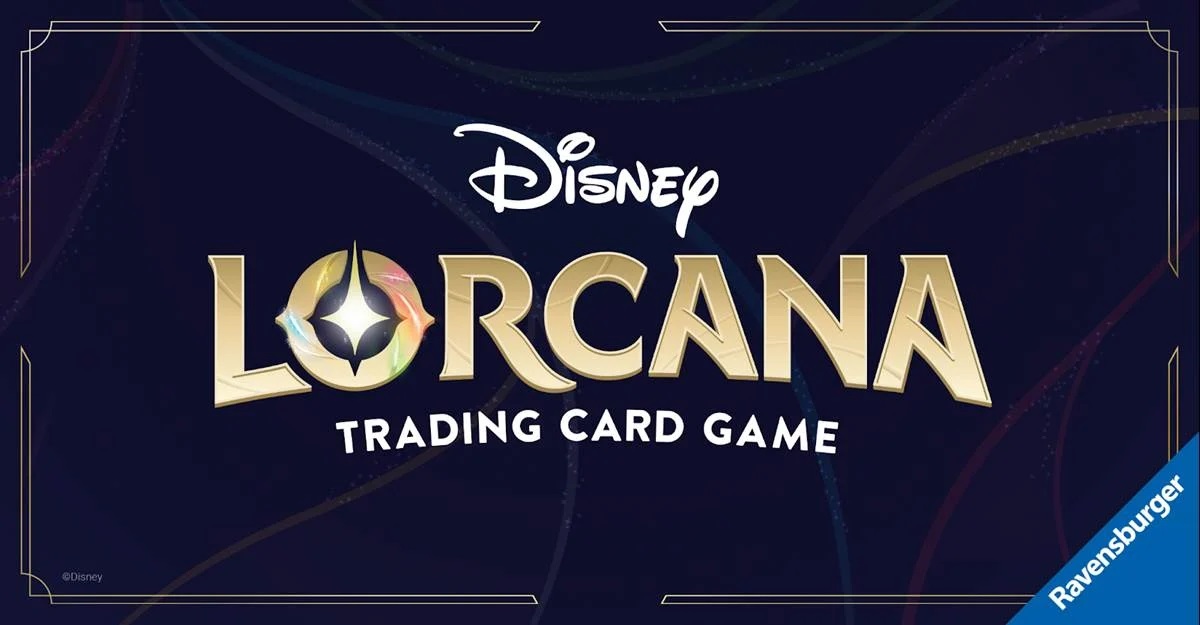 More information about Lorcana will be revealed at the D23 Expo on Sept. 9. But we already know a good amount about this whimsical Disney-themed card game. Here’s what we know so far about the newest MTG rival.

What is Disney Lorcana? Everything you need to know about Disney’s collectible trading card game

No official release date has been revealed for Lorcana but it’s confirmed to come out in the later half of 2023. While this may seem a bit on the faraway side, fans will be able to catch a glimpse of what the card game has in store on Sept. 9 during the D23 Expo.

What characters will be in Disney Lorcana?

So far, no specific characters have been announced, leaving Disney fans with endless speculations and possibilities.

The card game will take place in a location known as The Great Illuminary, according to brand manager Ryan Miller. This is a treasury home to all of Disney’s greatest songs, stories, and characters. Players will take on the role of an Illumineer, “this powerful sorcerer that has the ability to bring these characters to life off the page,” ultimately bringing a “band of their favorite Disney characters” together for an adventure.

Gameplay mechanics are still under wraps, but it seems like Lorcana will share more similarities with Pokemon than Magic. While waiting for gameplay footage, the TCG community was given some insight from Ravensburger about what’s to come.

“Magic, I would say, has a very high competition level,” Miller said. “People love that about Magic. We have pulled back from it. I wouldn’t say that we’re cooperative in any sense—it’s definitely a strategy card game. But I would say that we’ve pulled back the confrontation level because we feel that that will appeal to a lot more folks.”

Miller added that they want players to have fun with the characters they love rather than have a high confrontation level like chess. It’s likely that Lorcana will have turn-based gameplay like Pokemon, where each player comfortably finishes their turn in full without interruption, rather than nonstop confrontations like Magic or Yu-Gi-Oh!, where a player’s actions can be stopped or changed. For now, this is just speculation.

As card game players and collectors wait to see a preview of the cards, the team behind Lorcana has provided some insight into the style of the art.

The collection of cards will have a “modern storybook” art style, according to Polygon. Creative director Shane Hartley described it as being inspired by “storybook openings” of Disney’s classic films, including visible line work and “vibrant” color washes. This will give it a hand-drawn fairytale look but elevated with advanced digital techniques.

But don’t think of Lorcana as just a Disney-like collection of artwork. Like all major card games, there will be rarities and holographic variations. North American Head of Games Cassidy Werner noted that Disney collectors will definitely want to add these cards to their collection.