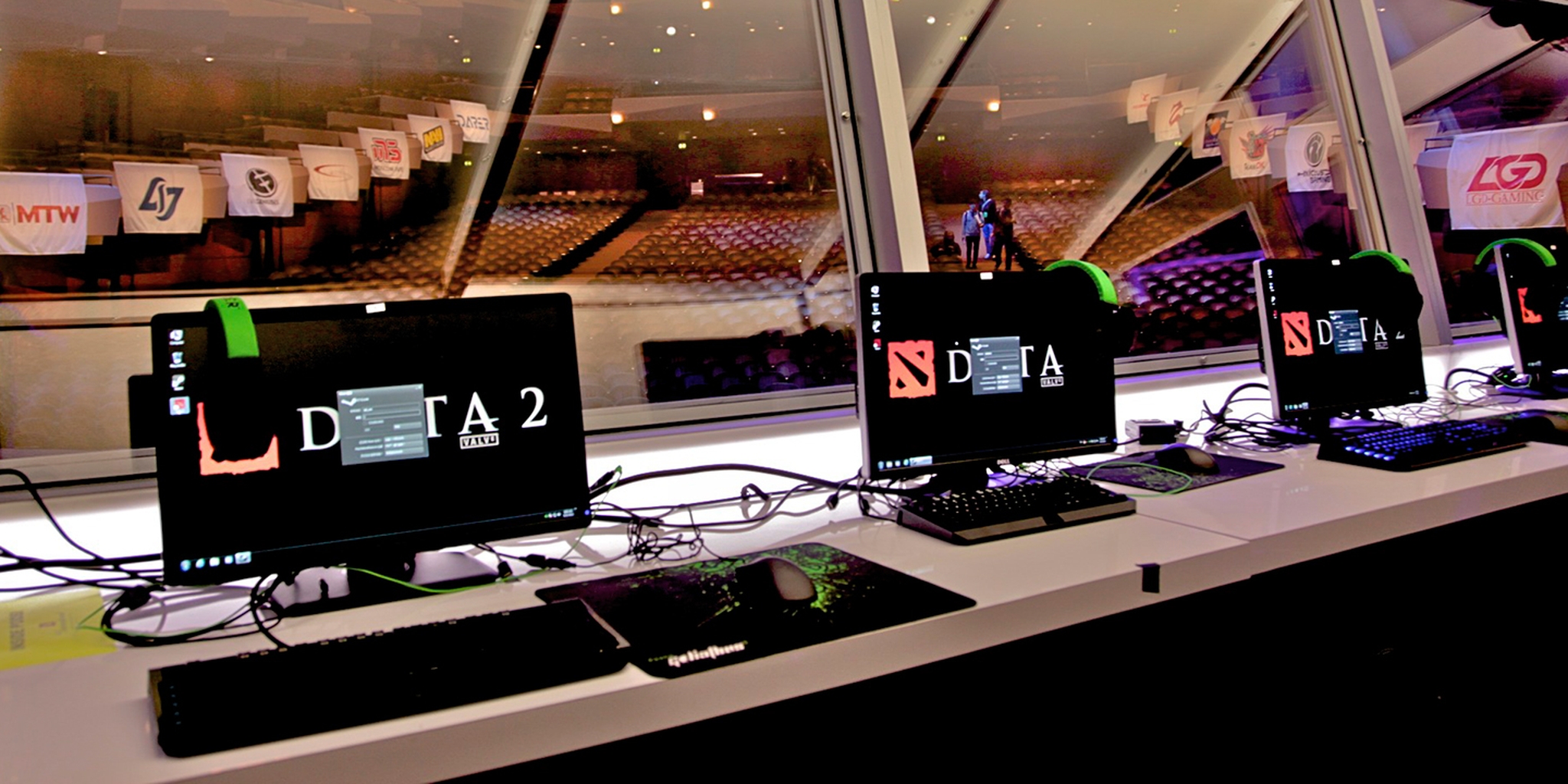 A China-based Dota team is looking to grow the sport among Chinese players—both at home and in North America.

The organization isn’t the first to expand to North America. But it is the first with such a specific ethnic bent. Natus Vincere famously signed the North American Rejects ahead of The International 2014, re-naming the team Na’Vi US That squad, however, comprised players from multiple ethnic backgrounds.

Unlike that Na’Vi US squad, TongFu’s new, largely untested players were chosen both for their talent and Chinese descent. The criteria piggybacks off of TongFu’s intent to develop Chinese Dota, which began with its injection of new blood for the Dota 2 Asia Championships qualifier.

The speculative squad of NEL professional pickup league players will have its work cut out as North American teams battle for scarce qualifier spots in major tournaments. With its successful run in the Dota 2 Asia Championships qualifier, however, TongFu hopes to strike gold twice, this time in a region ripe for the taking.