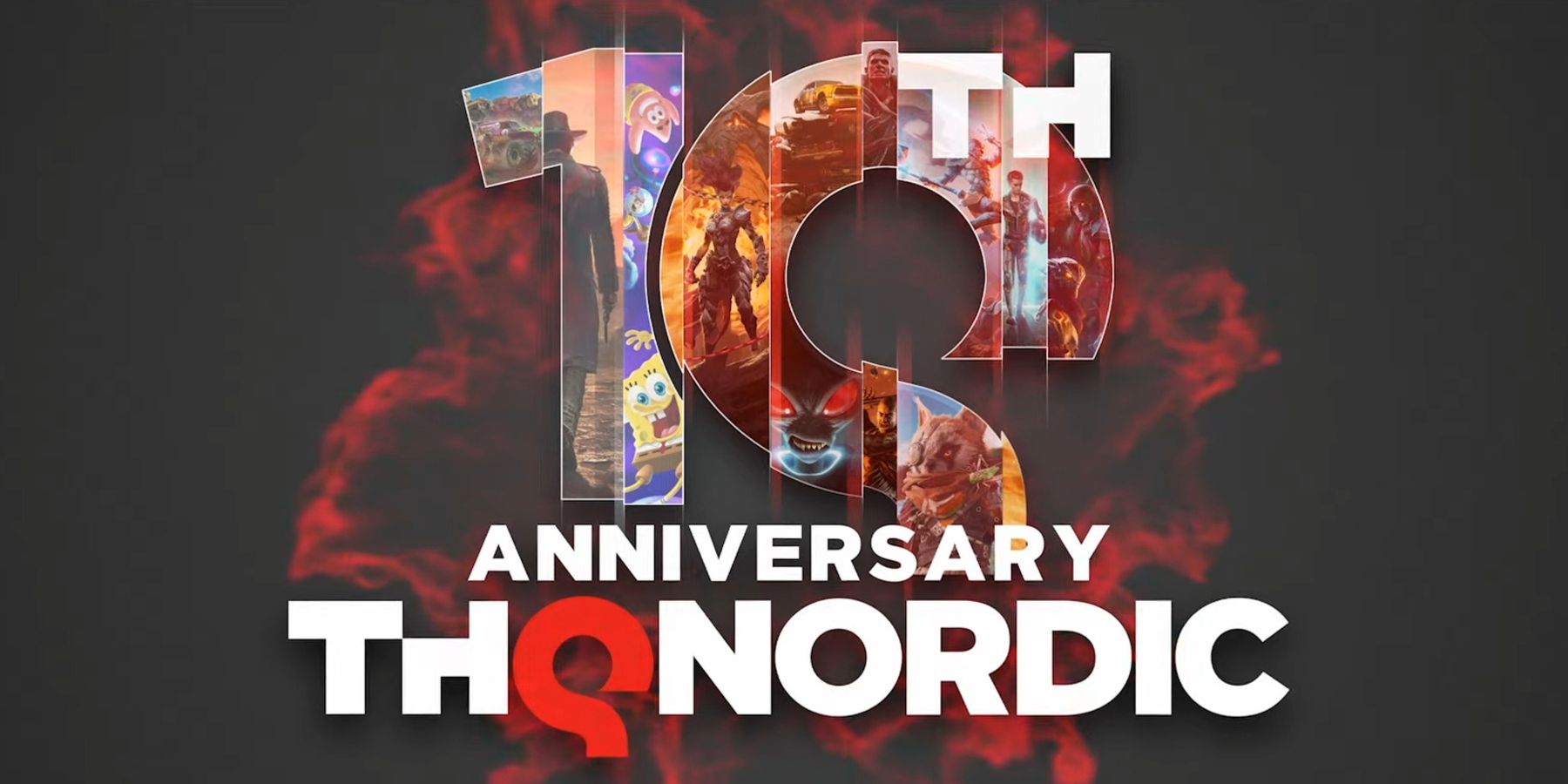 THQ Nordic, the video game company responsible for games such as Destroy All Humans! and Biomutant, is celebrating its 10 year anniversary by putting on a showcase hosted by Geoff Keighley.

Six new game announcements will be made during the showcase as the company looks back on what it has made, and looks forward to what it will do in the future. According to a press release, fans will be able to see the “return of legendary franchises, where the fans are waiting for decades to get their hands on a new installment, sequels to beloved games, and new original IPs.”

New information and footage of upcoming RPG ELEX II will also be shown, and Expeditions: Rome will get an update.

In addition to the showcase, THQ Nordic will have a week-long publisher sale on Steam from Sept. 16-23, cutting prices on the games from THQ Nordic. The company stated that this sale will see the lowest price for popular games such as Destroy All Humans!, Biomutant, Wreckfest, Desperados III, SpongeBob Battle for Bikini Bottom: Rehydrated, and more.

The Titan Quest Anniversary Edition and its expansion Immortal Throne will be available for free download and for players to keep forever. Jagged Alliance Gold Edition will also be free for players to download. These games will be available for fans to get for free on Steam. Desperados III will have a free play weekend from Sept. 16-20 on Steam as well.

The digital showcase takes place today at 12 p.m. PT and can be viewed on the company’s YouTube, Twitch, and Steam channels.