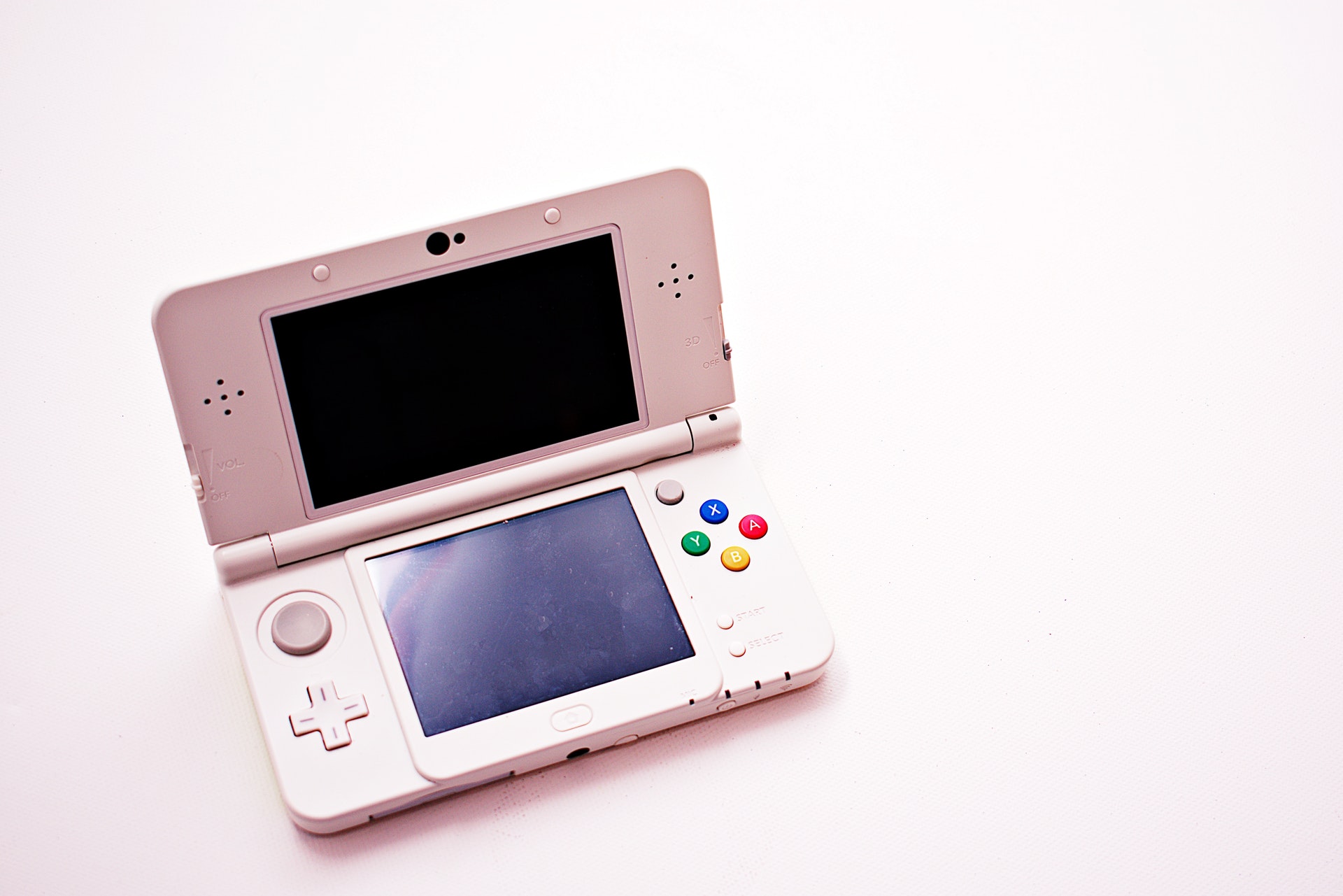 Nintendo has officially ended its 3DS line of handheld consoles. New units are no longer in production, according to the Japanese company’s official website.

The US site, meanwhile, has removed all mentions of the 3DS. You can still purchase the digital games for your existing console.

In an interview with GamesIndustry.biz, a Nintendo spokesperson confirmed that production had ended earlier this year.

“Nintendo and third-party games for the Nintendo 3DS family of systems will continue to be available in Nintendo eShop, on Nintendo.com, and at retail,” the spokesperson said.

With an existing library of more than 1,000 3DS games, there’s still content to be explored. Online services, such as online play capability and the eShop will continue to exist, with “no plans to end” them.

The 3DS, launched in 2011, will end its near-decade long lifespan with almost 76 million units sold, moving 384.07 million units of software as well.

The company’s focus will now move to the Switch, which doubles as both a home and portable console. For those looking for a pure handheld, it seems like the resounding success of Nintendo’s latest console might hinder that prospect.

The Switch continues to break sales records three years on, while its “unique hardware-software” model and hybridized nature will likely continue to be the focus for its planned successor some time down the road.