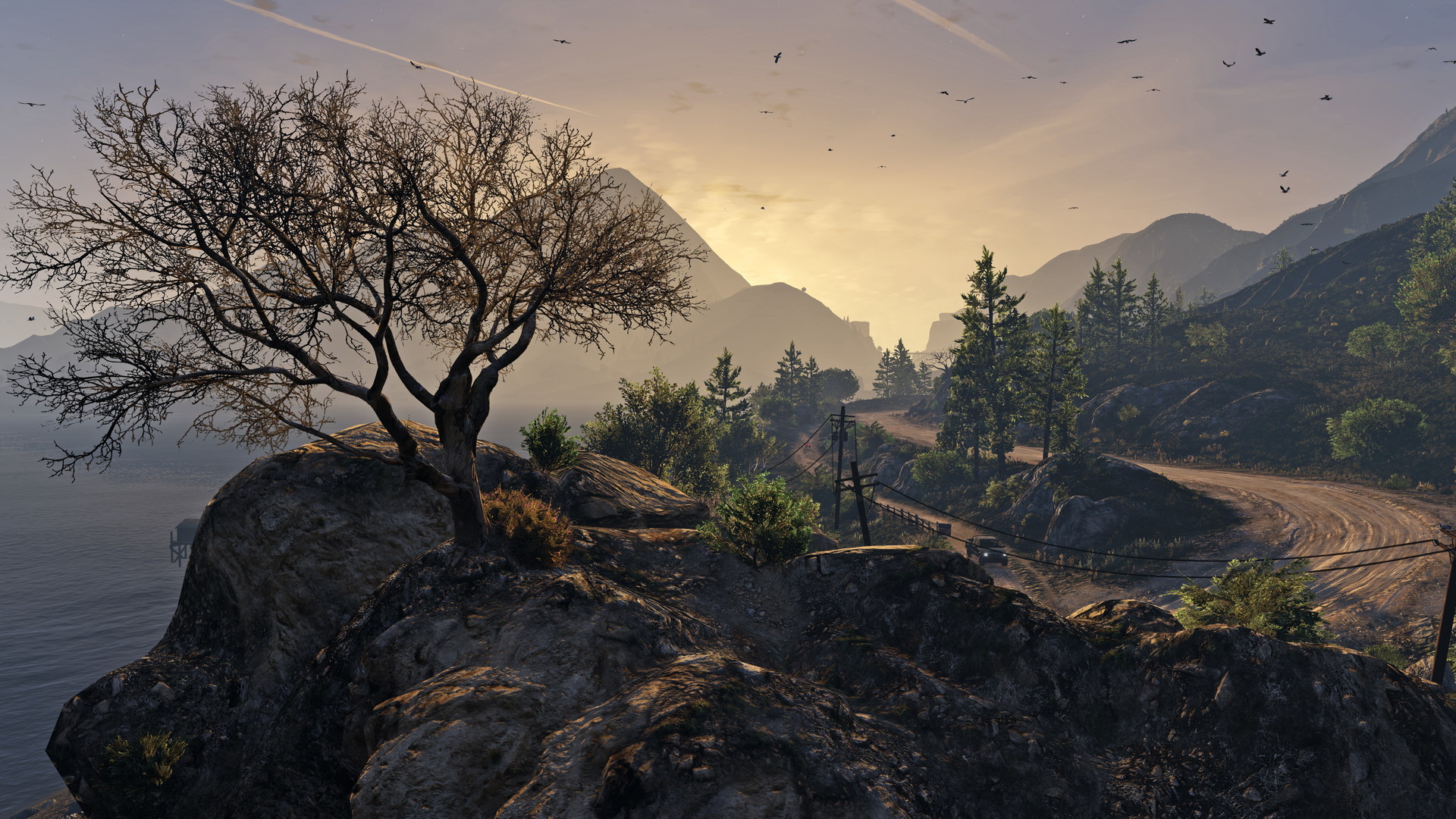 This weekend’s leaks of GTA 6 in early development have confirmed what many fans of the Grand Theft Auto franchise were hoping for: a female playable protagonist will be playable for the first time in its 3D universe.

Part of the footage of GTA 6 that was leaked featured a female character. Her name is Lucia and she looks Latina. It appears Lucia will be one of the leading characters in a story that is inspired by the bank robberies of Bonnie and Clyde. The footage also shows Jason, Lucia’s partner.

Rockstar Games acknowledged earlier today that the leaks were indeed “early development footage” of the next GTA game, but it did not confirm whether or not GTA 6 will have a female protagonist. What the leaks suggest is most likely accurate, given that Bloomberg had reported in July that the game would feature a female protagonist, on top of avoiding making jokes about marginalized genders.

This would be a massive step if Rockstar wants to clean up its notorious frat-boy culture and strive for more diversity in the GTA universe. Although the GTA franchise has had lots of female characters in the 3D games over these years, including popular characters like Catalina and Elisabeta, the women were never playable protagonists.

The last time GTA featured female playable protagonists in the game was in the first GTA title, a 2D game that launched for PC, PlayStation, and GameBoy Color. GTA Online, the online mode for GTA V, did allow players to play with a female character, but there has never been a female player protagonist in any single-player story mode of the 3D universe.

Rockstar has said it will update players soon about the leaks and will officially present GTA 6 when it’s done.