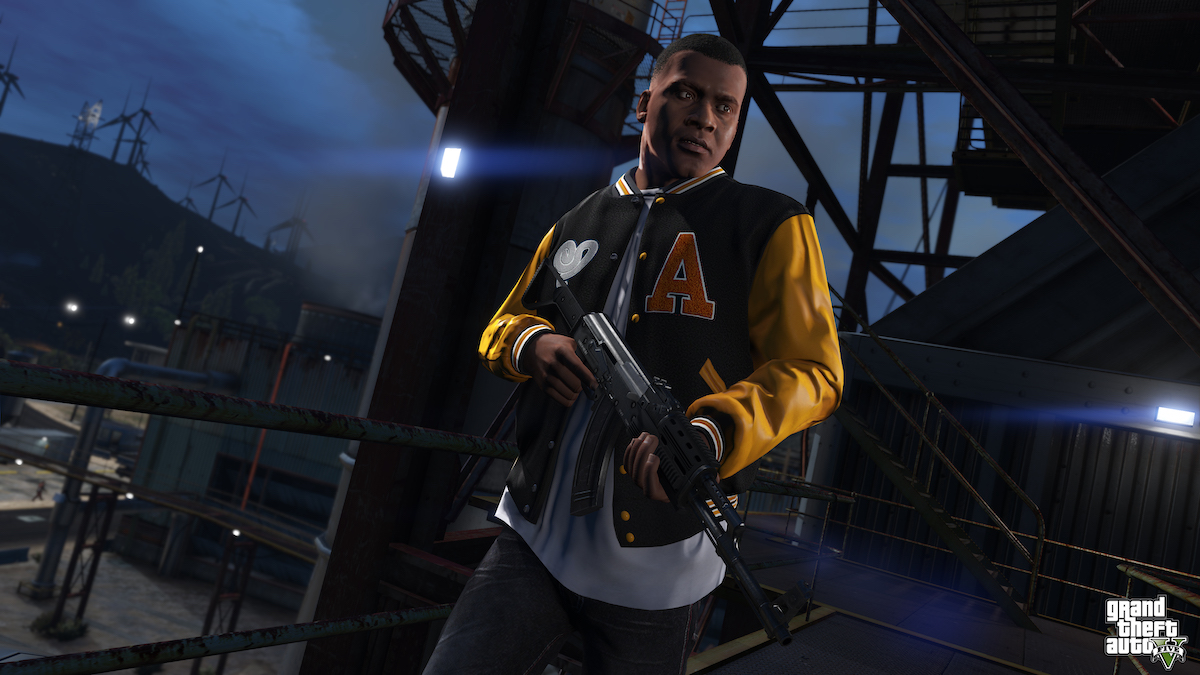 One of the biggest gaming leaks of all time in regards is fittingly about one of the biggest anticipated releases ever, Grand Theft Auto 6 from Rockstar Games. On the morning of Sept. 18, 2022, fans stumbled across numerous videos of prebuild gameplay and development footage, showing off cars, weapons, characters, features, and (at least part of) the setting.

Several leaks posted to sites like Reddit and Twitter show that one of the primary locations will indeed be Vice City, a familiar location to GTA fans directly inspired by the real-life city of Miami. Vice City appears in the leaks on the side of buildings, cop cars, the transit system, and several other areas. The leaks supposedly come from the leaker accessing a developer’s Slack account.

The cop car has a different name written on the side, perhaps indicating a district within the greater Vice City area or a separate city altogether.

The iconic Vice City location originally appeared 20 years ago in GTA: Vice City, in addition to an original PSP release in Vice City Stories, released four years later. However, the leaks do not yet confirm that Vice City will be the sole setting for GTA 6. Earlier reports suggested GTA 6 would take place across multiple locations, with Vice City operating as the setting for only a part of the single-player story. If Port Gellhorn turns out to be a separate city from Vice City, those reports would be confirmed.

Renowned games reporter Jason Schreier has already gotten confirmation from Rockstar that all the GTA 6 leaks are indeed real. So far, Rockstar has not released an official statement or confirmation regarding GTA 6 or its supposed Vice City location yet.