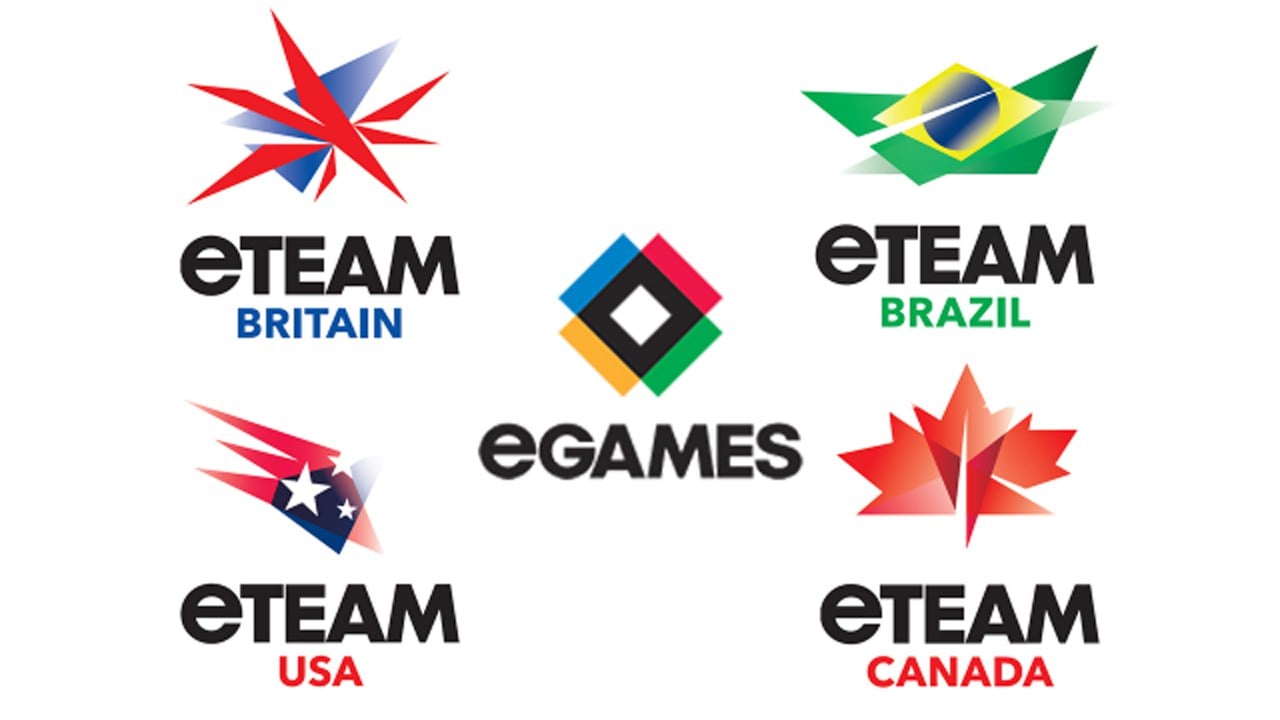 Earlier today it was revealed that profesional players would have the opportunity to play for their country on the international stage. That’s right, we’re going to see the Olympic equivalent for eSports.

Organized by the newly founded “International eGames Committee” (IEGC) and offically backed by the British government, the first event will take place in Rio De Janeiro following this year’s Summer Olympics. The IEGC also intends to hold the event in other Olympic host cities in the future. Although not formally a part of the Olympic Games, the event and the IEGC will feature unspecified help and assistance from the International Olympic Committee. No dates have been mentioned other than that it will take place approximately one month after the Olympics themselves, which kick off August 5th and end on August 21st. The announcement was made at the London Games Festival by ESL’s Richard Simms.  Also announced were the four countries that have already pledged to support teams for the event. They are: the United Kingdom, Brazil, Canada and the United States of America. Other countries have the ability to send teams as well and there’s no doubt in anyone’s mind that South Korea will be making an appearance. To those who have been around in eSports for a while, they will remember other similar events. The largest that comes to mind is the World Cyber Games, a once extraordinary event that brought many fond memories to the community. The big catch about the eGames though, is that players won’t be playing for money like they traditionally do. The only thing on the line is one’s own honour and a chance at glory. Not much is known about what games will be making an appearance. Obviously the major games come to mind, Dota, Starcraft, Counter Strike, etc. The major thought on many people’s minds though is whether or not Riot Games, the developer of the immensely popular League of Legends, will allow the players from their own pro-leagues (LCS, LPL, etc.) to compete for their countries should LoL be included. Hopefully this will be remembered as an exciting day for esports and not another failure in the long list of attempts at similar events. The organization’s website can be found here, at egames.org. What do you think about this announcement? Let us know in the comments below and remember to follow us here at eSports Guru to stay updated on any news to come! Patrick Cowley can be contacted through email at [email protected] or on twitter, @PtrckCowley.