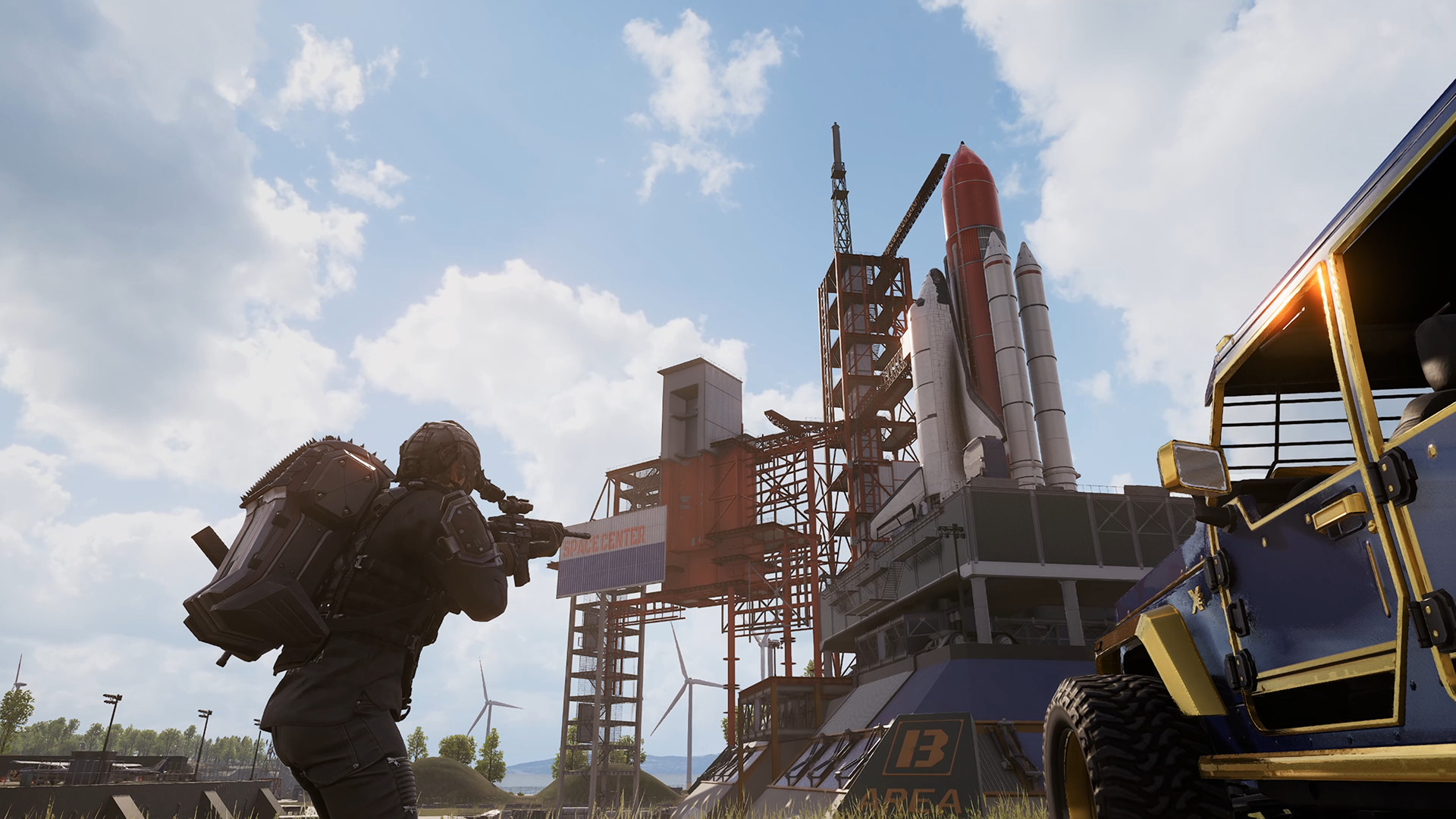 The battle royale genre became a hit shortly after PUBG and Fortnite’s release. The two seemed like they had a monopoly over the genre, but new contenders emerged over time. To separate themselves from the competition, new titles experiment with different mechanics and in Super People’s case, it’s superpowers.

Super People’s main map resembles PUBG, but the overall gameplay experience is in a league of its own. The superpowers introduce a constant element of surprise to the game. Considering players will need to be ready against all kinds of perks and abilities, it pays to optimize your PC. Dropping frames in crucial moments may be enough to send you back to the main lobby, and you’ll need to make sure that your PC is in its top shape to help you play in the most optimal conditions.

While players can change a few settings through Windows configurations, the real difference-maker will be the in-game settings. Lowering your settings will often noticeably increase your frame rates and make Super People run even smoother.

If you’re determined to show your skill versus other players and willing to take the next step by optimizing Super People for the smoothest experience, the following settings should serve you well.

If you can’t seem to achieve smooth frames rates in Super People even after lowering your in-game settings, then it may be time that you consider an upgrade. Sadly, gaming computers don’t age like wine, and game developers strive to adapt to the latest developments. New graphical motors, better and more realistic graphics require more resources to work with, meaning players can only gain so many frames by lowering their in-game settings.

In addition to lowering your in-game settings, you can also make sure that there aren’t programs running in the background while you’re playing Super People and optimize Windows for gaming. Disabling specific Windows settings like the Game Bar can also help with your frames, but they won’t be as effective as the changes you’ll get to make inside the game.