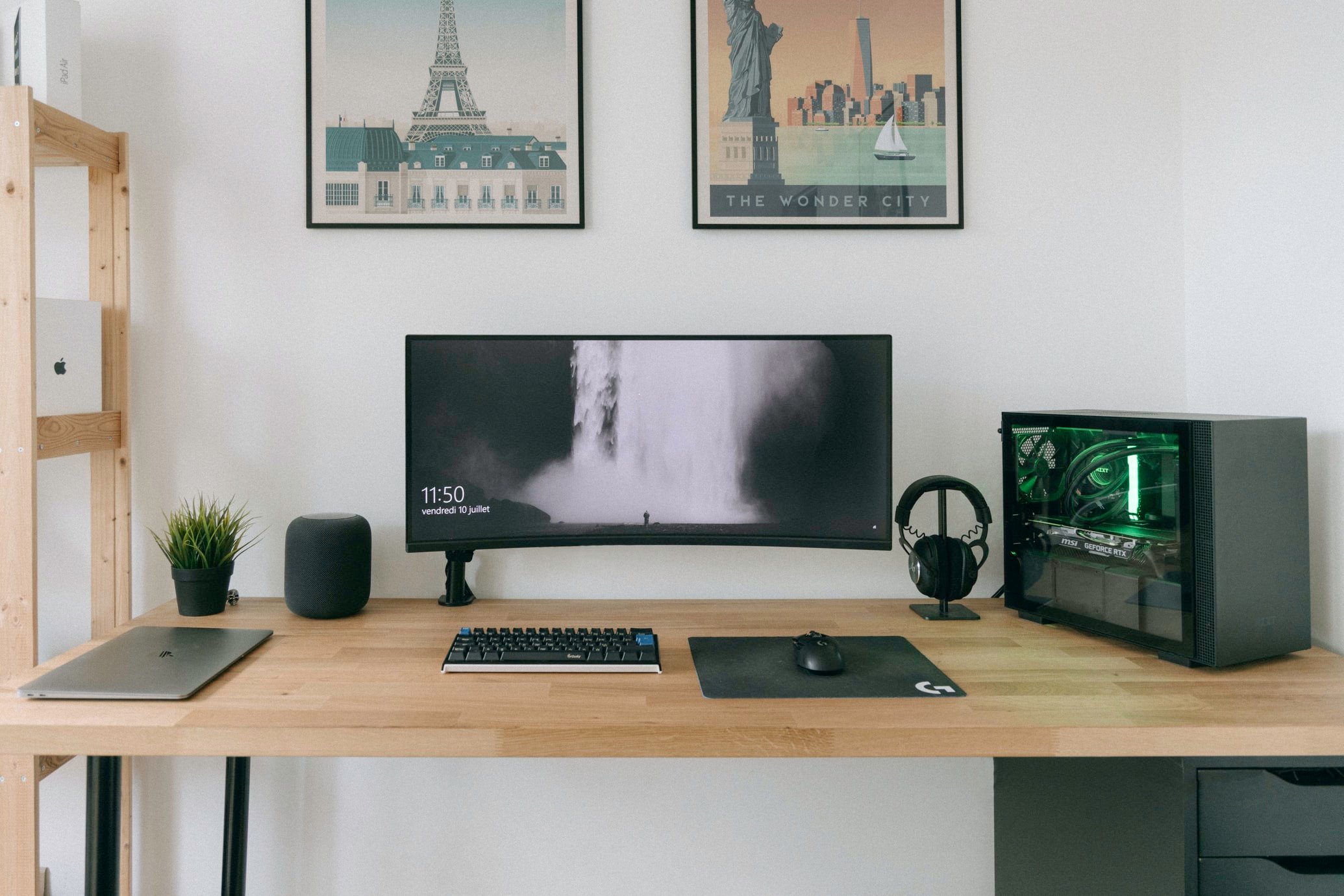 Games try to find the best graphical settings for players based on their hardware when they first load into a game. While this process often results in players averaging smooth frames, most players will head to the options panel to see if there is anything else they can improve.

Tinkering around in the settings and reducing some of the values can allow players to average higher frames, which can be important in competitive games. If you’ve stumbled upon Vsync while scrolling through the graphics settings panel and weren’t satisfied by the brief explanation given inside the game, you may be wondering whether you should keep it on or turn it off.

Before you can decide, you’ll need to learn what Vsync does and why it may be important to keep it on or off while gaming.

What does Vsync do?

Vsync synchronizes your game’s frame rate with your monitor’s refresh rate. This means that if you have a 60Hz monitor, then your game will be capped at 60 frames per second (fps).

This prevents players from experiencing screen tearing, which is a visual glitch that happens when your frame rate is out of sync with your monitor’s refresh rate. Screen tearing appears as horizontal lines, and Vsync aims to fix this. Synchronizing your fps with your monitor’s refresh rate lightens the burden on your GPU, which can help prevent tearing.

Should you turn on Vsync or keep it off while gaming?

The decision to turn off Vsync or keep it off will depend on a couple of variables. If you’re frequently distracted by screen tearing while playing casual games, then you should consider turning on Vsync.

Competitive gamers will have more to think about, however, since Vsync also increases the overall input lag by a small margin. Even milliseconds can matter while gaming, so if you’re a competitive gamer who needs to have every millisecond of advantage on their side, you should turn off Vsync.

Even competitive players may prefer turning on Vsync while playing single-player, story-based games, however, since these titles don’t require them to demonstrate lightning-fast skills. Turning on Vsync in AAA titles will also improve the overall experience in most cases. While screen tearing may not be that noticeable in most competitive games, it’ll be hard not to notice when you’re playing a game like Assassins’ Creed: Valhalla or God of War. These games are naturally more graphically advanced than most of the competitive games in the market, and screen tearing will be more noticeable for players.

Is there a difference between G-Sync, FreeSync, and Vsync?

You may also notice some monitors and graphics cards advertising one technology over the other, which is what happens when the monitor is optimized for either company’s adaptive sync option. These two technologies still don’t bring much to the table in terms of keeping the overall input lag low, so using them will be up to the user’s personal preference.

Even if you aren’t planning to use these features, make sure to check your graphics card before purchasing a monitor that is G-Sync or FreeSync compatible. If you have an Nvidia card, you’ll want to go with a G-Sync monitor. On the other hand, you’ll need to pair a FreeSync monitor with an AMD graphics card. If you end up using one of these features in the future, you’ll need a compatible monitor for the best experience.

What are Adaptive VSync, Fast VSync, and Enhanced Sync?

The original version of Vsync is one of the first graphical settings that players turn off when they load into a game since most gamers don’t even notice screen tearing and generally prioritize having lower input lag.

Adaptive Vsync, Fast Sync, and Enhanced Sync are some of the ways where GPU manufacturers tried to perfect Vsync’s formula since the option didn’t offer anything to competitive gamers.

Fast Sync can be seen as a more advanced version of Adaptive Vsync. When Fast Sync is in use, Nvidia algorithms try detecting when it’s necessary to enable Vsync, and it only turns on the feature when it’s needed to improve the experience.

Enhanced Sync is AMD’s take on the matter. This tech disables Vsync when your frame rate drops below your monitor’s refresh rate.

Though all of these Vsync variants try to fix the shortcomings of the feature, they still introduce small amounts of input lag, which makes it relatively hard for competitive gamers to use them. If you’re a competitive gamer who values each millisecond, you’ll be better off not using any Vsync variant. Casual gamers who would like to have the best visual experience will need to experiment with the Vsync settings since personal preference will also be a deciding factor.