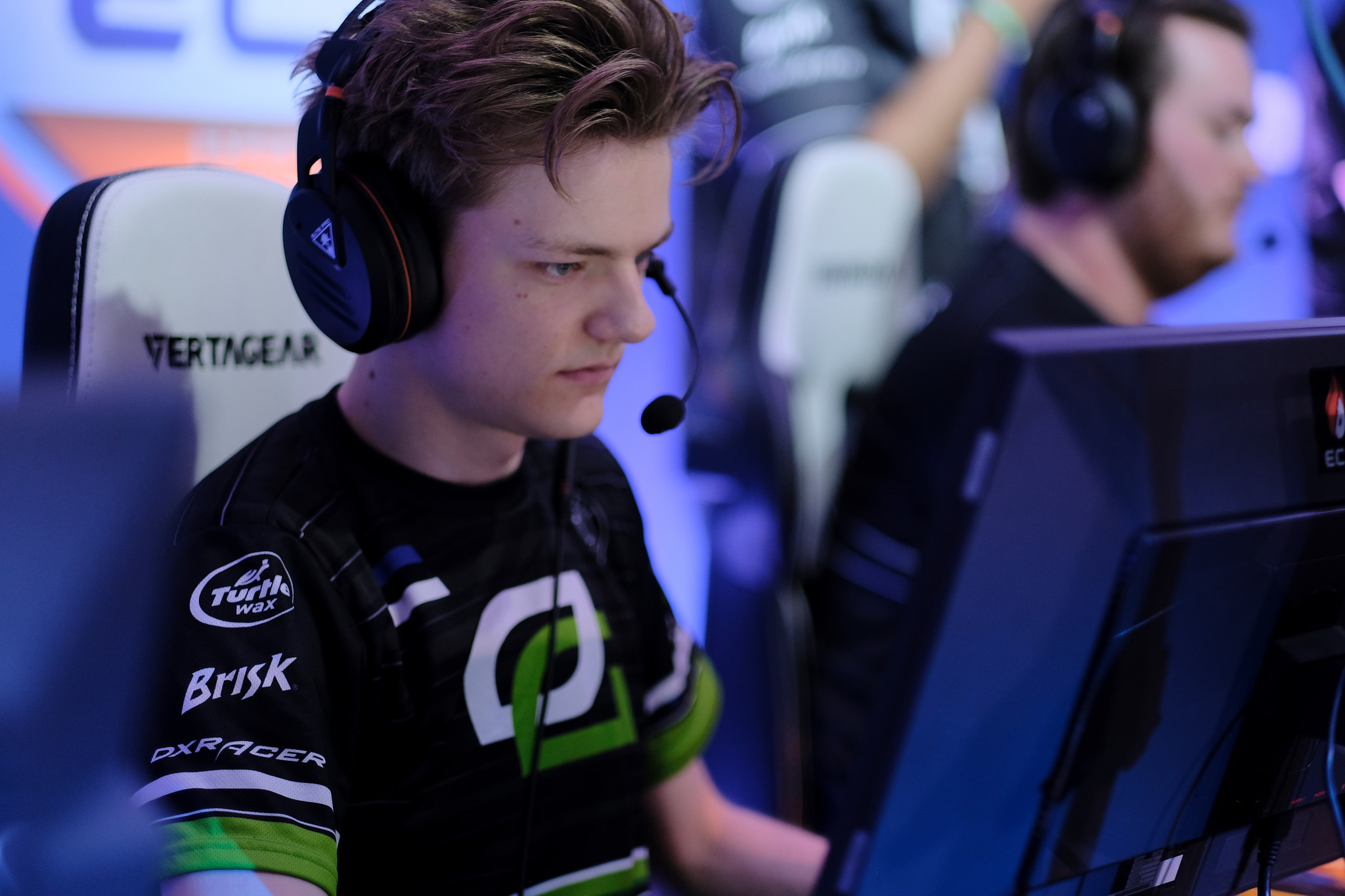 The organization revealed that it will be representing players from Europe, after months of being without a team of five. The team consists of Kevin “HS” Tarn, Ricardo “fox” Pacheco, Pawel “innocent” Mocek, Christian “loWel” Garcia Antoran, and Aitor “SOKER” Fernandez. They’ll be joined by former Wololos coach Laratz “dracU” Dominguez.

Last month, the quartet of HS, fox, innocent, and loWel announced that they’d be joining forces to form an international team. The four recently wrapped up unsuccessful pursuits with other organizations, including OpTic Gaming, Team Dignitas, and Sprout Esports. Fox and loWel were released by Dignitas late last year, HS was let go by OpTic in February, and innocent bid farewell to Sprout just yesterday.

The core four are testing the waters with Spanish support player SOKER, who competed with dracU and G2 Esports’ Oscar “mixwell” Canellas at this year’s WESG under the Wololos name. This is SOKER’s first time on a big-name roster at the upper tier of Counter-Strike.

Tempo Storm has already defined the players’ roles as well. HS will be the in-game leader, innocent will be the entry-fragger, fox will be on the AWP, loWel will be a flexible rifler, and SOKER will be the main support.

“I feel like this roster has players who share a similar mindset, goals, mentality, and attitude—they’re extremely easy to work with,” HS said in Tempo Storm’s press release. This is going to get us far—we will definitely exceed the expectations of the public.”