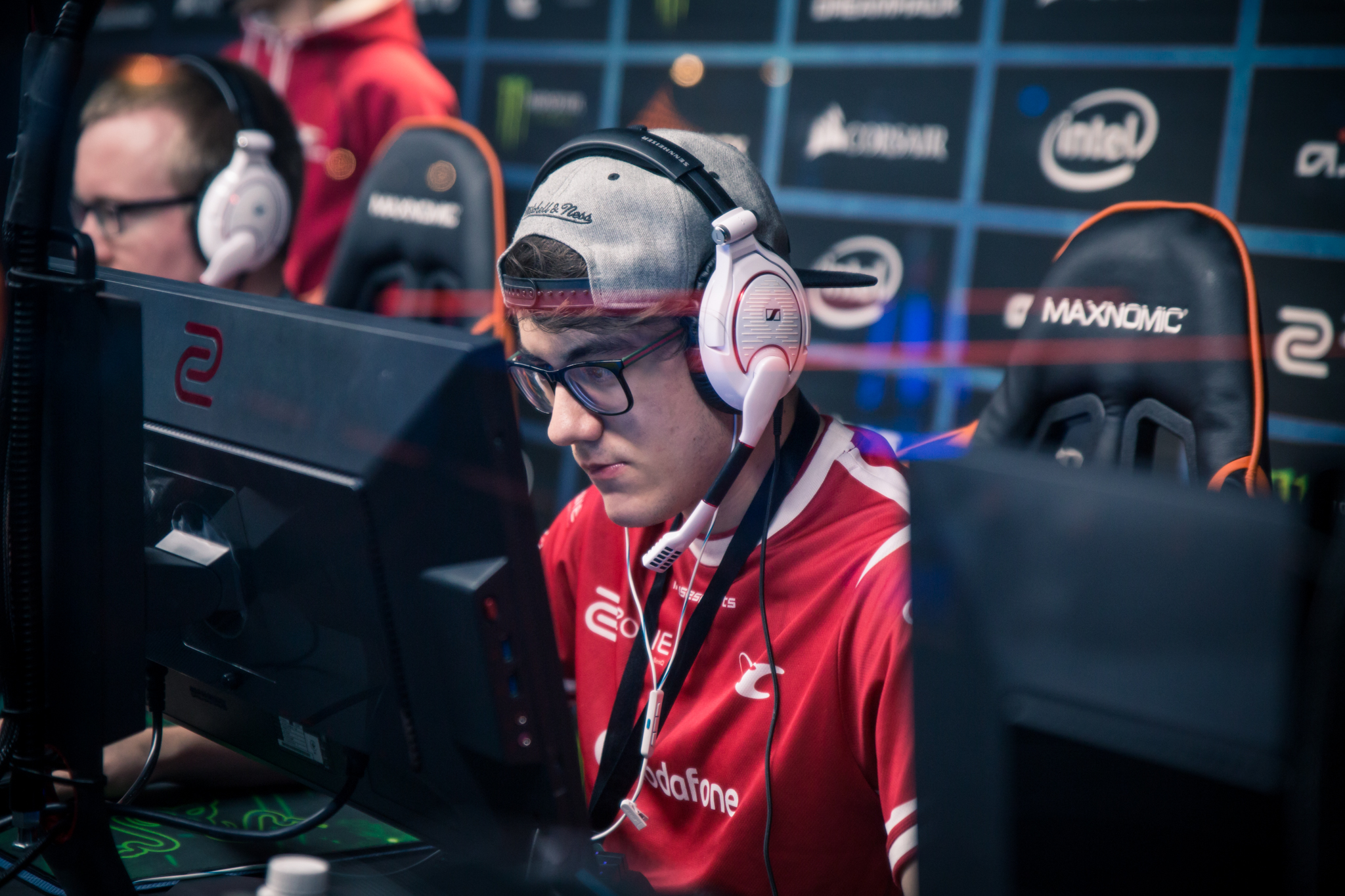 Team Dignitas is making a few changes to its CS:GO roster, after a fairly uneventful year at the international level.

The organization has decided to part ways with Christian “loWel” Garcia Antoran, Ricardo “fox” Pacheco, and Joakim “jkaem” Myrbostad, Dignitas announced today—effectively ending their contracts. After trying to find a roster that “works well together” the players decided to split up, Dignitas said in the announcement. The last time they attended an international event was the Krakow Major Offline Qualifier in June.

Related: RUBINO to stand in on Astralis until Dev1ce returns in 2018

The players leave behind coach Morten “zEVES” Vollan, Jørgen “cromen” Robertsen, and Ruben “RUBINO” Villarroel. RUBINO is currently being loaned to Astralis for the remainder of 2017. There have been rumors of a possible split between many of Astralis’ star players in 2018, but that has yet to be confirmed.

The remaining trio, however, are still technically under contract with Dignitas. If they opt to pursue other career options, they’ll either need to fulfill their contractual obligations or receive a transfer buyout.

Dignitas also hinted at a new roster formation in 2018 in the announcement. It’s unclear whether it’ll build around its remaining players or if it’ll field a brand new roster.