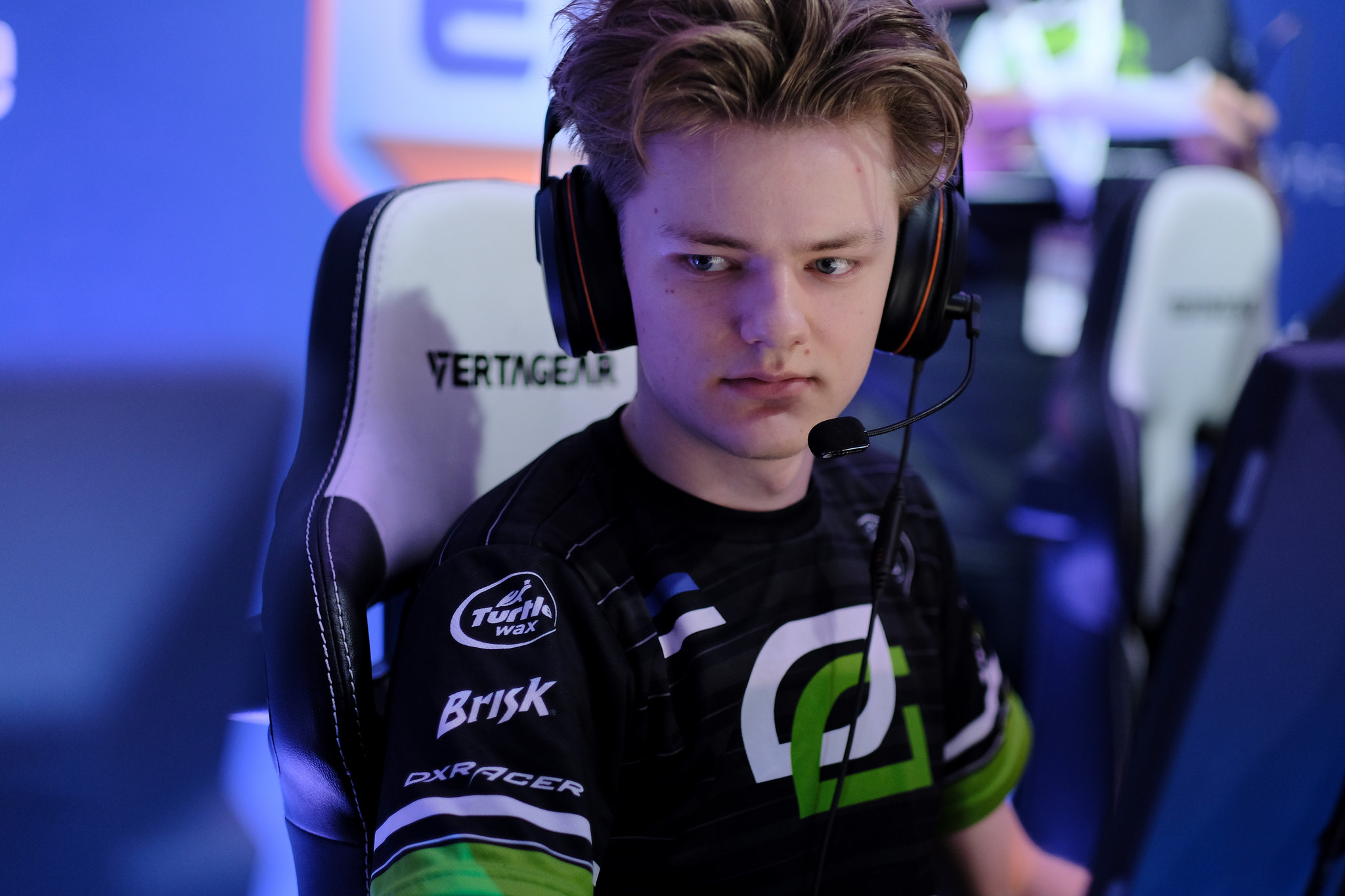 Another mixed international team is about to hit the CS:GO scene, and it involves stars from four different teams.

OpTic Gaming’s Kevin “HS” Tarn is building a team with Ricardo “fox” Pacheco, Christian “loWel” Garcia Antoran, and Sprout Esports’ Pawel “innocent” Mocek. With Laratz “dracU” Dominguez helping them as the head coach, the squad is in talks with multiple organizations, including Tempo Storm, Sprout, and Preparation, according to HLTV.

This move would reunite the former Team Dignitas duo of fox and loWel, after they were released by the organization last December. Dignitas then let go of the rest of its players and shifted its attention to North America, signing the former SoaR Gaming roster, who currently sit in last place in the ESL Pro League.

Another reunion would take place between HS and innocent, as they were former teammates under PENTA Sports at the PGL Krakow Major. To join the international roster, innocent and HS will have to find a way out of their contracts with Sprout and OpTic. Sprout is willing to negotiate a transfer agreement for innocent, but it’s unclear how negotiable HS’ contract with OpTic will be. There’s a good chance that OpTic will let HS leave, since the organization dropped him and its entire European team for a new quintet of players from both EU and NA.

As for a fifth player, the quartet is experimenting with several potential players before making a final decision. Their choice will likely be announced in the coming weeks, along with news of which organization will support the team.