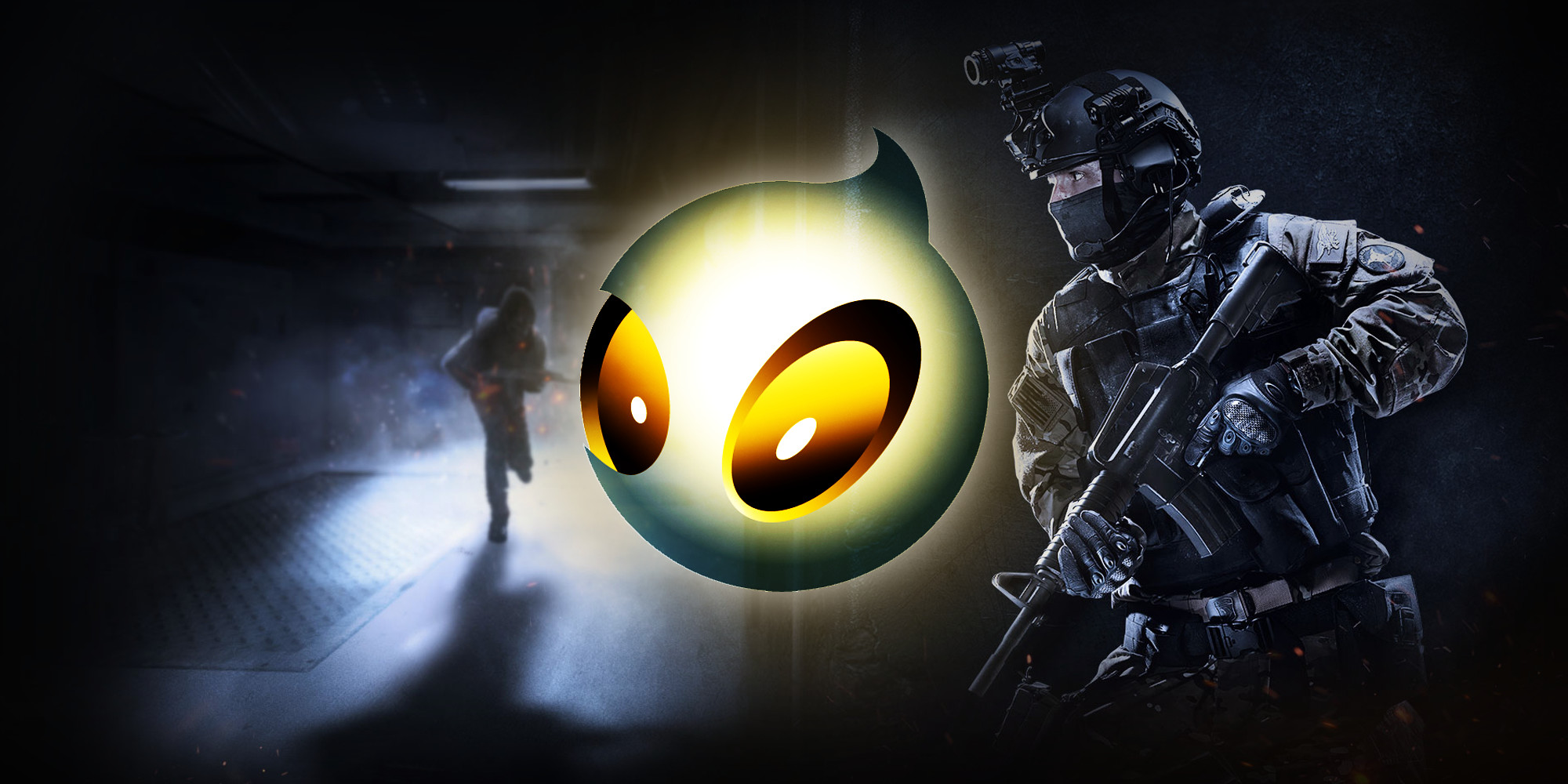 Team Dignitas is set to field a North American team in the ESL Pro League. It has officially signed the former SoaR Gaming roster, the organization announced today.

SoaR, who recently qualified for the ESL Pro League through the ESEA Premier division Finals, consists of an entirely amateur roster. But following rumors that the SoaR organization could not afford to pay the players a “competitive salary,” the qualifying team has transitioned over to Team Dignitas, and they’ll be sporting the black and yellow colors in the NA region of the league.

Before this move, Dignitas was experimenting with numerous free agents from Europe in the latter half of 2017, including Ruben “RUBINO” Villaroel, Morten “zEVES” Vollan, Jorgen “cromen” Robertsen, Joakim “jkaem” Myrbostad, and Christian “loWel” Antoran. The team couldn’t reach events due to failed runs in online qualifiers, however, and the team gradually disbanded as the organization released players over the past couple months.

“So many esports pioneers and Counter-Strike legends have played under the Team Dignitas banner,” mCe said in the team’s announcement. “It is inspiring and humbling that we, too, will compete in the same jerseys. We are a young team, but this pressure to succeed is what drives our team; we are ready to prove ourselves.”

Dignitas’ new lineup can be seen in action next week starting Feb. 13, when online competition in the ESL Pro League begins.