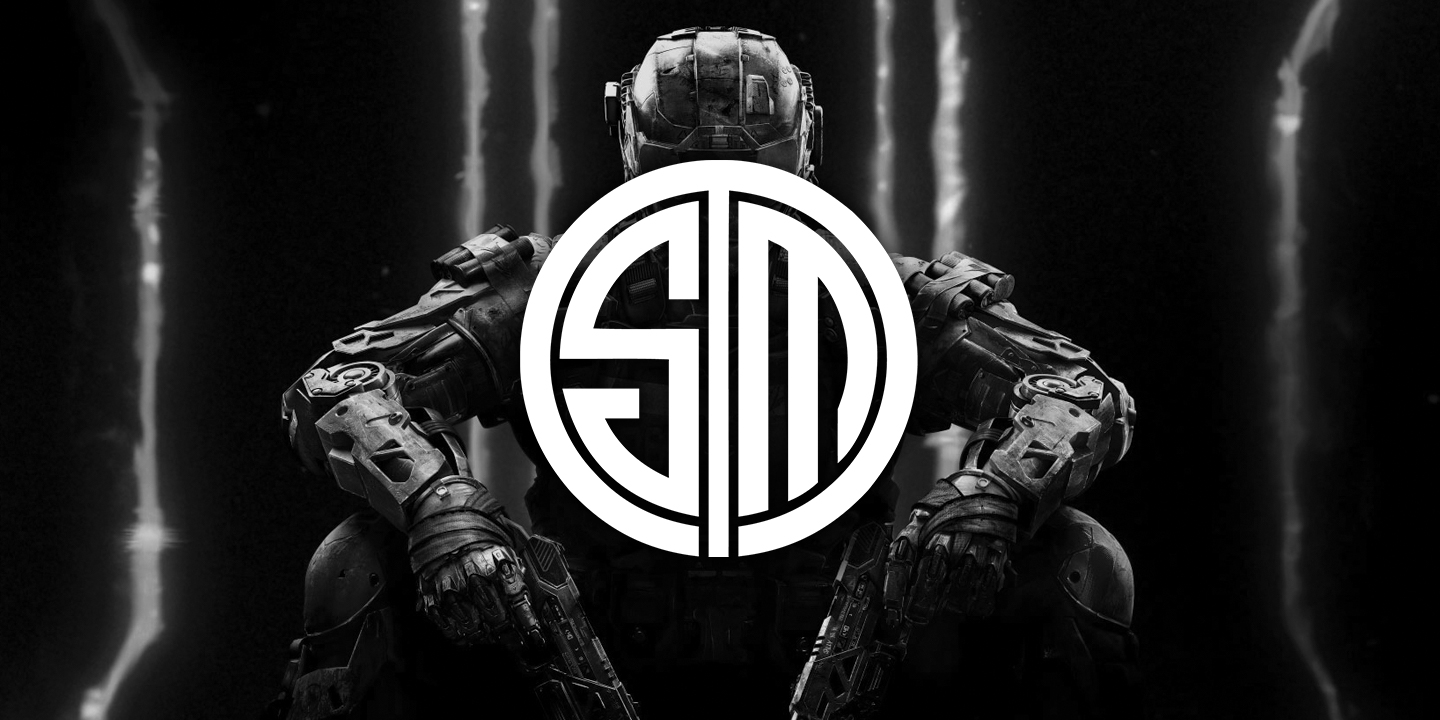 Team SoloMid has entered the Call of Duty arena, acquiring Rush eSports to bring its brand to the new Call of Duty World League.

After its founding in 2011, Team SoloMid has grown into one of the premier esports franchises on the planet, expanding from League of Legends into a variety of other titles like Counter-Strike and Super Smash Bros. in recent years. Early in December, the team opened the door for applications in Counter-Strike and Call of Duty, but while the organization built a Counter-Strike roster early this year, the Call of Duty World League kicked off without Team SoloMid.

Team SoloMid had plenty of applications for Call of Duty, said Derrick Truong, Team SoloMid’s VP of operations, but none of them were right until Rush eSports. “We’re very excited about this opportunity,” he said.

Jordan “ProoFy” Cannon, a veteran player and former member of OpTic Gaming, founded a team at the time called Question Mark to qualify for the new World League, bringing on a pair of veterans he’d played with before, Jamal “Whea7s” Lee and Jonathan “Pacman” Tucker, and up-and-coming slayer Cole “Colechan” Chancey. The team succeeded and earned a World League spot while seeking a supporting sponsor, but Parnell said offers from outside organizations were too “restrictive in terms of personal and professional growth” for the players, leading to them building a brand themselves. Cannon teamed up with Delane Parnell; Bryan Smiley, a former Hollywood executive; and another investor to create Rush eSports.

It only took two short weeks before Team SoloMid acquired the team.

“At Rush, we’re very excited to work with the TSM organization,” Delane Parnell, one of the co-founders of Rush, said during a press conference. “We feel this will create a lot more opportunities for us to accomplish the goals we set out when we started the organization.”

Team SoloMid was the perfect fit for the team, Parnell said. He would not disclose the dollar amount of the deal, but said that the team’s founders were “very happy” with the deal. While Parnell and company served in a management role for Rush, as of now Team SoloMid is not retaining their services. “We’re still figuring that out,” he said. “Some of the players have advocated for that, but we’re unsure of that time.”

As for the players, Parnell said they were “extremely happy and comfortable” with the salaries offered, and that all four had to sign off before Rush agreed to a move. Plus, Team SoloMid offers much more to a team competing at the highest level.

“TSM has proven that they can win in various games,” he said. “Our Call of Duty team needs a lot of support… from anything such as a team house, to knowledge of the game and space, the opportunity to open more doors for us, to expand beyond gaming.”

The team hopes to leverage what’s made Team SoloMid such a wildly successful brand in other esports in Call of Duty as well, potentially building a system where players can extend their careers in gaming beyond their competition days.

2/ Merging with @TeamSolomid offers us endless resources to grow both professionally + personally. We feel that this is a natural evolution.

As for competitive concerns, in the short term, this means the new Team SoloMid players have more support to attend events like next week’s UMG South Carolina, where they’ll don the black and white of Team SoloMid for the first time at a live tournament. Longer term, a team house may be a possibility. That remains up to Team SoloMid, Parnell said, but he’s “hopeful.”

The team captain Cannon now joins Team SoloMid, making him the first player to compete as a player in two of gaming’s biggest brands—Team SoloMid and OpTic Gaming.

“That’s amazing. We get to break the TSM fans into a well traditioned Call of Duty team,” he said. “I think it’s going to be cool that I’m entering this new phase for TSM bringing Call of Duty to new fans the right way.”

The team sits tied for sixth in the standings with a 4-4 record, losing their most recent match to Complexity Gaming.

“We’ve been playing extremely well,” Cannon said. “We’re still in top eight in the league right now… I think we’re in a good place and the fact that everyone is extremely happy and extremely excited… as for hunger, for what we want to do here, that’s just going to all affect us positively.”

They’ll have a great chance to show it this week. On Tuesday they’ll battle FaZe, one of the top three teams in the league so far. Then they’ll battle Counter Logic Gaming, the first edition of a classic League of Legends rivalry in a new game. That’s a fitting way to kick off Team SoloMid’s entrance to Call of Duty.