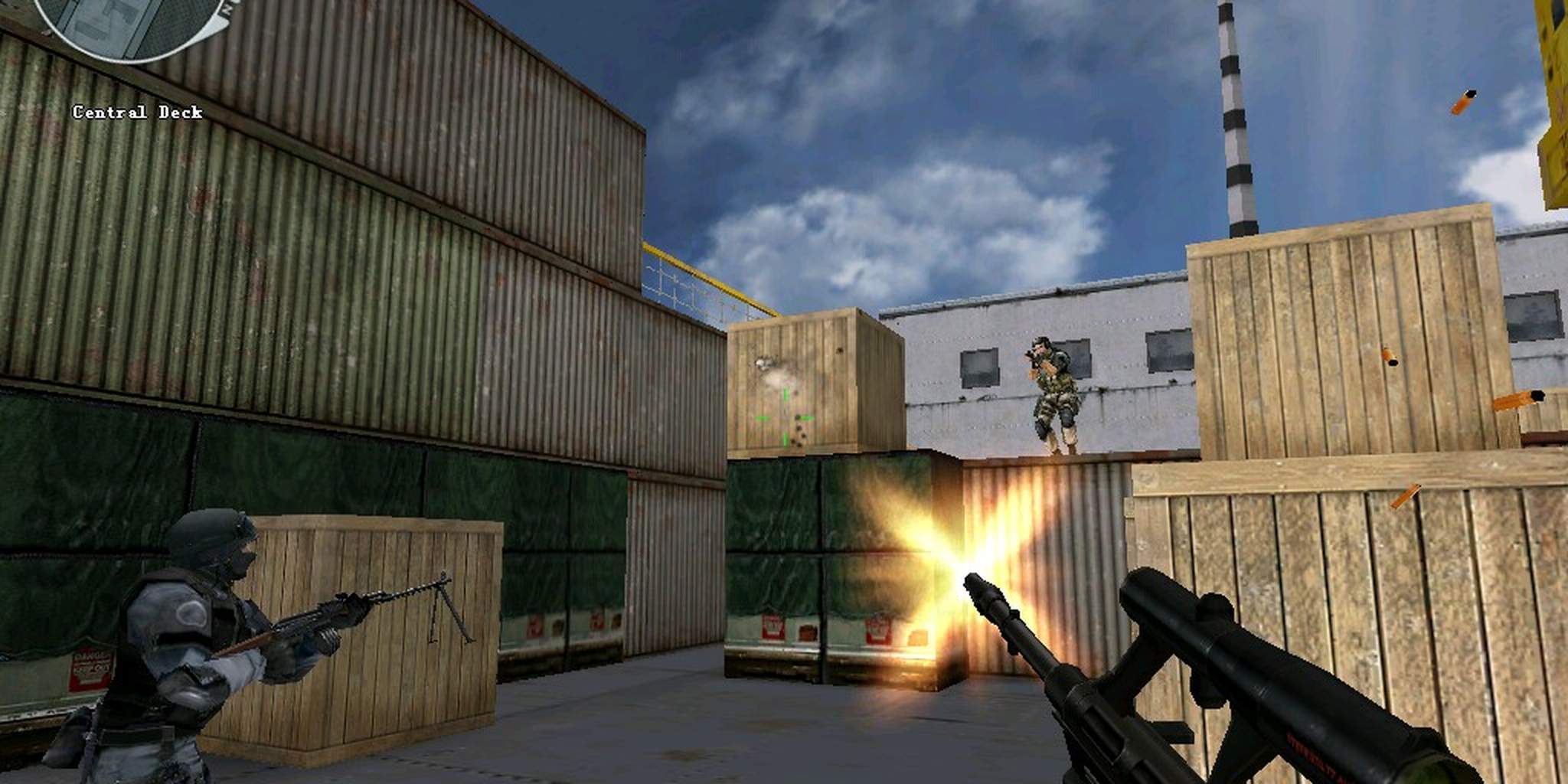 CrossFire, a South Korean first person shooter by SmileGate, took in nearly $1 billion in revenue last year, making it the most lucrative free-to-play game online, according to Super Data Research.

Yes, it even beat out international juggernaut and current competitive gaming king League of Legends.

Despite its massive financial success, CrossFire has had mixed global impact on the global competitive gaming scene, at least relative to its overall sales. Tencent handed out $180,000 in prizes last year and runs regular competitions through the site Esports Genesis.

Part of the game’s huge financial success surely rests in its pay-to-win structure, which allows players to purchase their way to greater power—essentially rewarding money over skill. For instance, players must pay to even be equipped with body armor, a gross imbalance in the eyes of many traditional esports fans. To make matters worse, online competition is marred by the fact that CrossFire suffers from a cheating pandemic.

League of Legends comes in second on the list with $624 million earned in 2013. World of Tanks, World of Warcraft, Team Fortress 2, and Counter-Strike Online round out the top 10 with each earning well over $100 million during the last year.