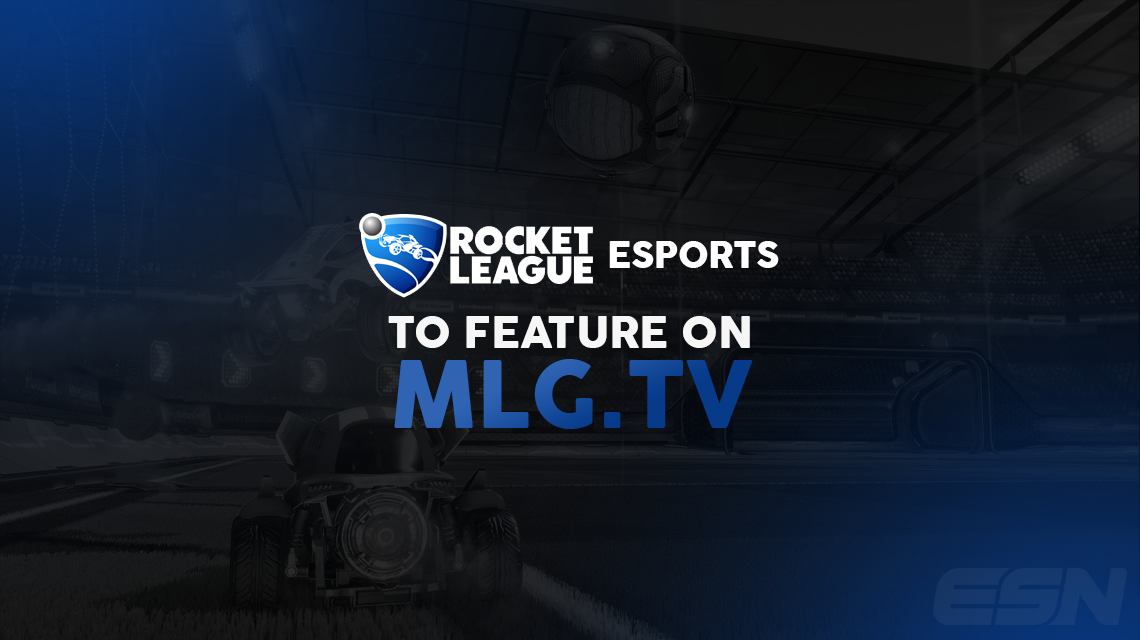 Released just over a month ago on PlayStation 4 and PC, Rocket League has received huge critical acclaim and is incredibly popular on both platforms, with Psyonix having severe server troubles shortly after release due to the amount of players. Rocket League was swiftly picked up by the Electronic Sports League for competitive tournaments with nearly every tournament across Europe and North America featuring more than 200 teams, or 600 players. It’s unsure yet whether the “official” competitive ruleset will feature 2v2 or 3v3 gameplay. Chris Puckett, VP and Executive Producer at Major League Gaming has today posted a thread on the official Rocket League subreddit, which you can find here. He’s looking to garner interest from the community and see which types of Rocket League content would be most welcomed. Chris mentions weekly $500 tournaments, along with featured matches between the current top players. Expect Cosmic Aftershock (Kronovi, Gibbs and Sadjunior) to feature, as they’ve won every single NA ESL tournament so far. Teamy Weamy from Europe have also been hugely successful. Could we see Rocket League become the next big thing? It has all the components to be a popular eSports title; large playerbase, easy to pick up and play, high skill ceiling, there’s never a dull moment, non-stop action. One thing’s for sure: It’d definitely be a change of pace from the current popular eSports titles. What are your thoughts on Rocket League becoming a premier eSport? Let us know. Stay up-to-date on future Rocket League eSports news over at our Twitter – @eSportsNation.