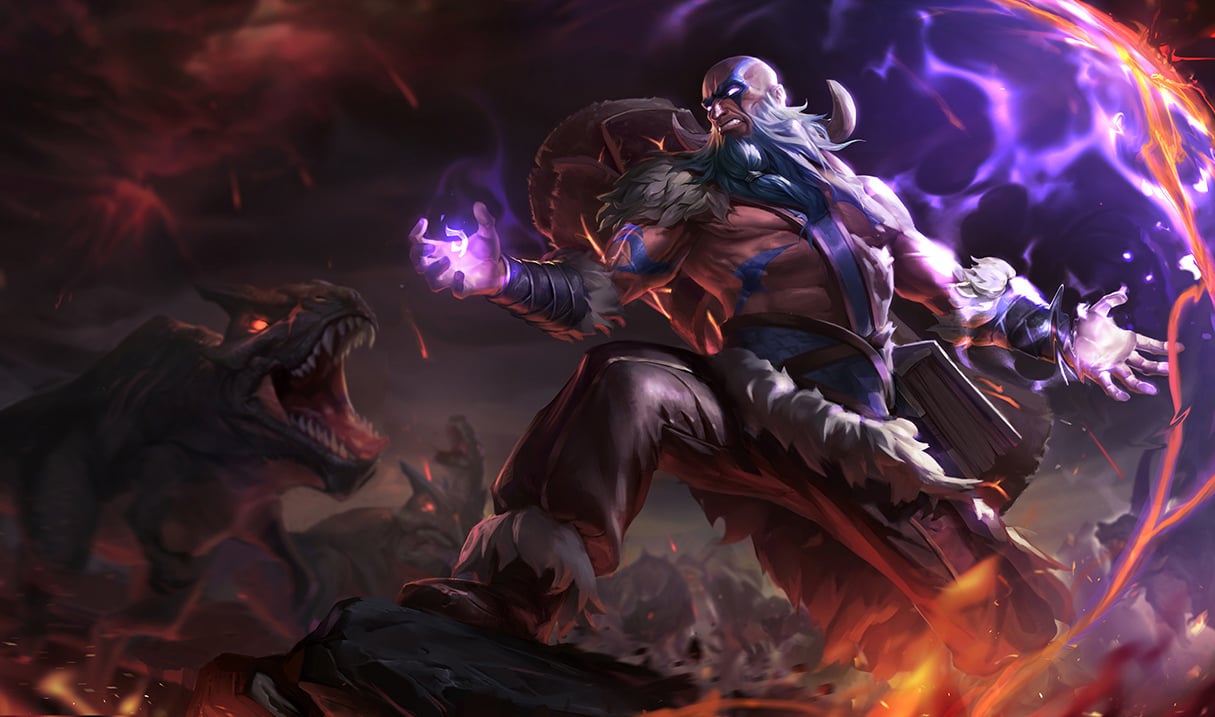 A ton of changes have come and gone from the League of Legends PBE over the past couple of months. We’ve seen new runes, new items, heavy-handed balance changes, a new champion, and more as season eight goes full speed ahead through the mid-season.

Two sets of changes have remained on the PBE for most of that time, however, and still haven’t gone live. Those changes are the small reworks planned for Azir and Ryze, which both heavily altered each champion’s kit and playstyle. Now, after several weeks of testing, it appears those reworks may never see the light of day.

Riot is cancelling them both until further notice, according to a comment from lead gameplay designer Andrei “Meddler” van Roon on the official game forums. Both changes were pulled during an earlier PBE update, but this didn’t raise any alarms as big changes are often pulled and re-added to the test client during the testing process. This time, however, it’s for good (or at least until something is figured out).

Riot isn’t confident that the changes will be worked out quickly enough to matter. The design team is also worried that they might need to do some follow-up balancing post-launch, which is something that never feels good for the players.

Because of those big red flags, Riot decided to can the project and move on to other more pressing matters, although Meddler’s comment didn’t specify what exactly would be worked on instead.

This response seems like a good one. Ryze and Azir have abysmal statistics in solo queue, but they still get a fair amount of pressure on the pro stage without being totally dominant like they were at the start of the season. Out of more than 140 champions in the game, the fact that a couple of them are simply more geared toward the very top level of gameplay isn’t necessarily a bad thing. In fact, it’s a good thing, because it gives players both something to work for and a sense of identity once they’re there.

Of course, 99 percent of the game’s players aren’t on the level required to make Azir and Ryze powerful picks, but there’s loads of other champions to choose from, ranging in difficulty and strengths for players at each step of the skill ladder.

For now, though, hopefully the designers that were working on Ryze and Azir can focus on more important things, like the Rift Scuttler. Please, for the love of Bard, do something about the Rift Scuttler. Signed, a concerned jungler.