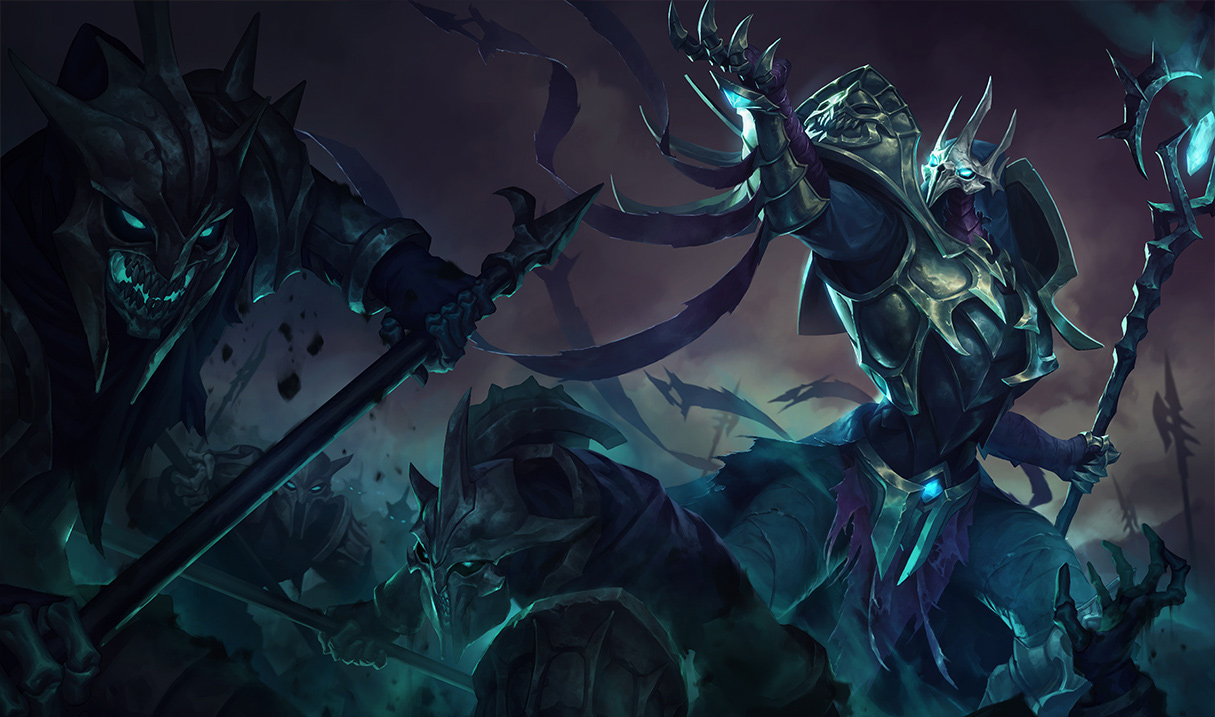 Azir is no stranger to heavy-handed balance work, having gone through several rounds of changes this year and even a minor rework last year, but he’s not out of the woods yet.

There’s another long list of changes coming for Azir in League of Legends Patch 8.10, and it’s jam-packed full of nerfs.

It seems like the changes coming for Azir are supposed to be something of a rework, because they all involve meaningful changes to the mechanics of each ability. But he isn’t actually gaining a new ability or dramatic effect change, so really it’s just a lot of balancing.

For starters, many of his base stats are changing. His health regeneration and health regeneration per level are both receiving slight buffs, as is his attack speed growth. But his base health is dropping by over 50 points, which is significant. There are also damage tweaks on his Q and R, but the majority of the changes are coming for his W and E. Unfortunately, that means the biggest nerfs are there, too.

His W, Arise!, is being put through the ringer. Its AP scaling is dropping by 20 percent, and the base attack speed provided by the ability is dropping significantly, too. Those are the largest nerfs, both to the ability’s damage and sustainability. The additional attack speed is being tweaked to provide more early on but less at end-game, but the real kicker is on the ability’s level scaling.

The ability’s base damage will now scale up with each rank, rather than with Azir’s levels. This will force the player to put points into the W to get respectable damage, as they won’t be able to just rely on his levels anymore. Combine that with the big nerfs to AP scaling and base attack speed, and you have a much weaker ability.

It’s worth mentioning that players don’t typically put points into the W until after the Q has been stacked already, so that may be a forced change after this update.

His E, Shifting Sands, is getting a decent damage buff at early levels. But by late-game it evens out to its previous value, and it’s getting 10 more percent in its AP scaling. Other than that, though, it’s mostly just being nerfed. The mana cost is going up by 40, the cooldown is being increased by five seconds at first rank, and the shield granted by the ability is being lowered at early ranks.

The biggest nerfs here are the mana and cooldown nerfs, which will make this ability much, much more difficult to use when harassing your opponent. If you miss, you can’t use it for 24 seconds and you’re out 100 mana, which is very punishing.

These changes are meant to hurt Azir’s dominance on the pro stage, but his already abysmal solo queue performance will undoubtedly be crippled as well. He has the lowest winrate out of any mid laner in the game at a depressing 43 percent, according to North American League stats site Champion.gg. That’s probably going to drop further if these changes make it through testing.