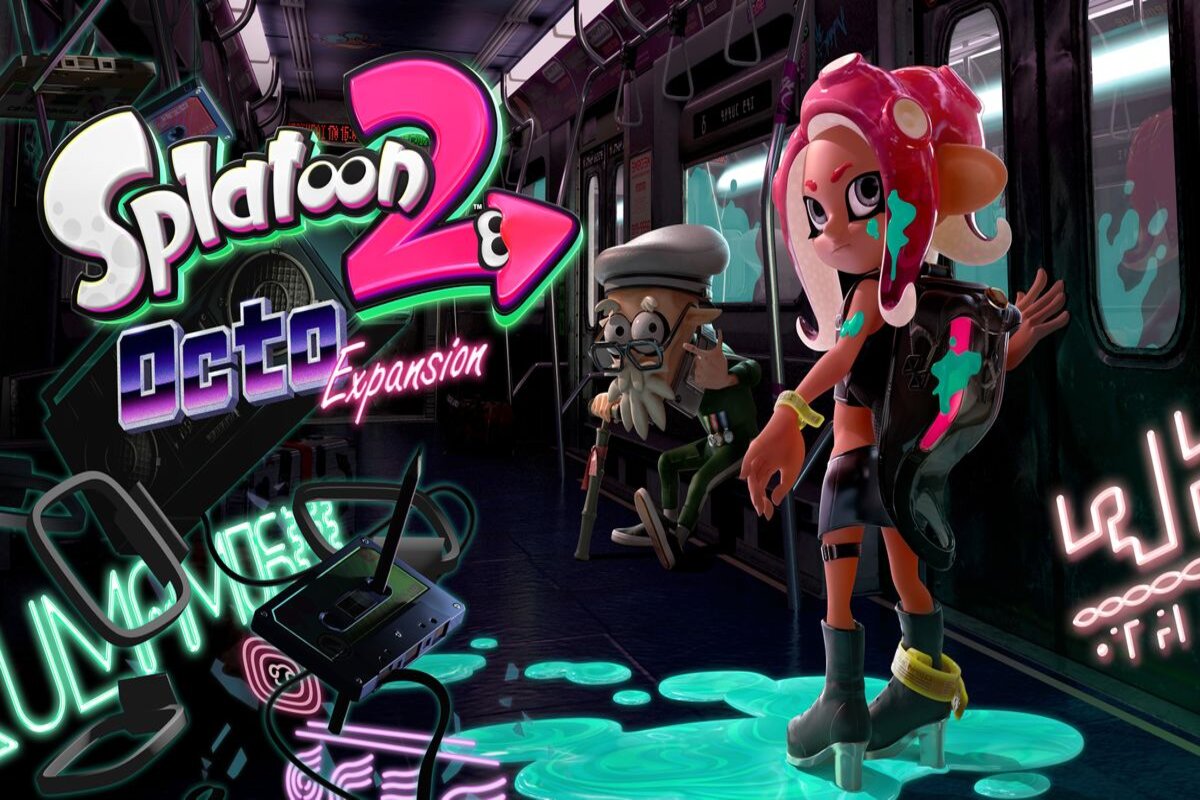 The Splatoon 2: Octo Expansion DLC showcases the character Agent 8, an Octoling who players will guide through an underground test facility that includes 80 missions and challenges not found in the regular game. Upon escaping from the underground facility, players can join multiplayer matches as their own Octoling.