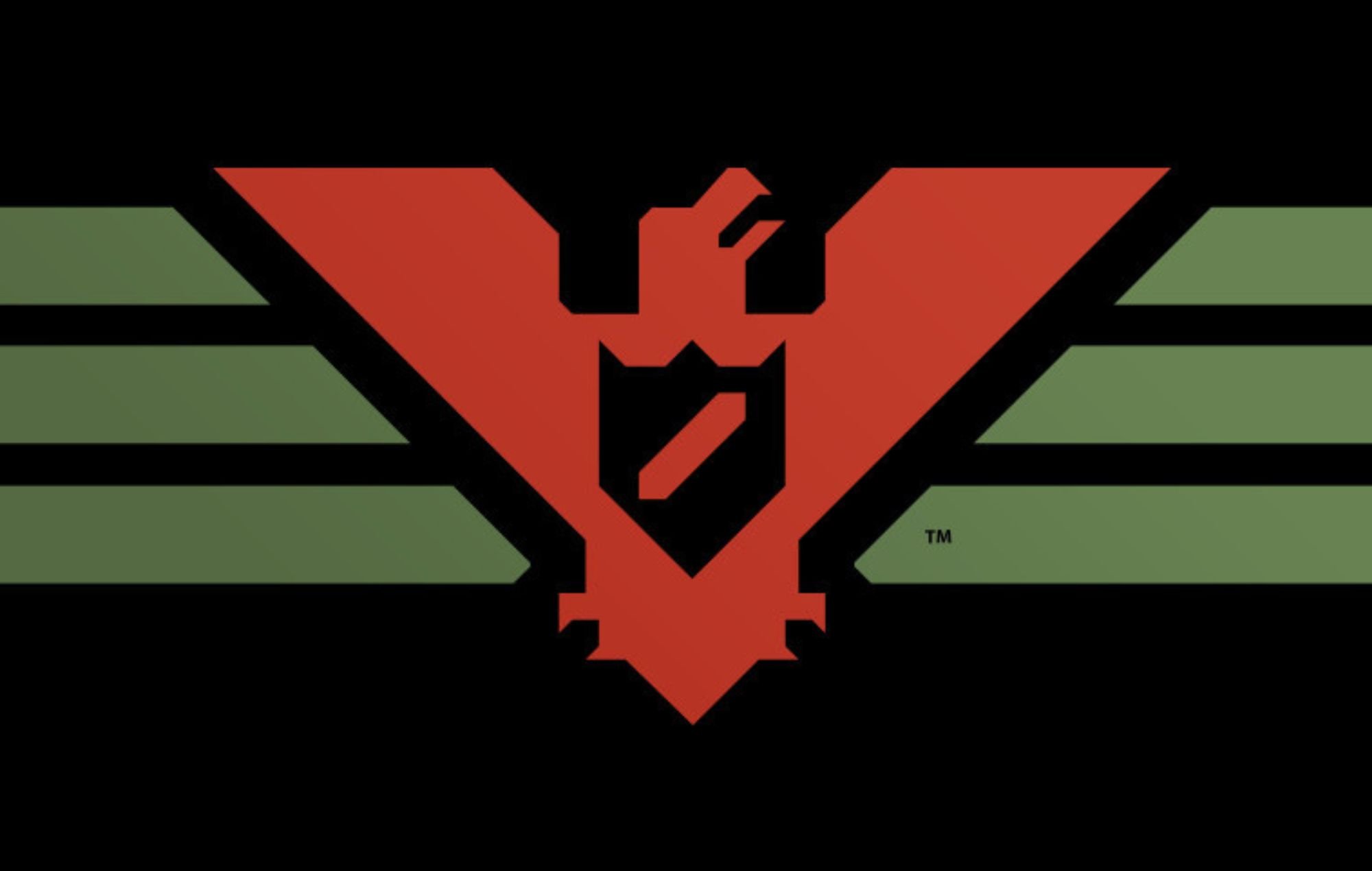 The mobile release of the acclaimed 2013 game Papers Please is right around the corner with a release date of Aug. 5, developer Lucas Pope has announced.

The image posted by Pope shows an example of the mobile version of Papers Please. It shows a compact UI that reinterprets the PC game onto a portable device. Based on the screenshot, the mobile version will have both story and endless modes.

As a standalone mobile version, gameplay could be sped up to help mobile gamers get games quickly in the areas that mobile games thrive like during a commute or in short pockets of free time.

With the news of a mobile port coming, players are left wondering when a console port will arrive to PlayStation, Switch, and Xbox consoles.

Pope joked about the Paper Please release coming in 2031, showing that while there are plans it’ll be a while before players can get their hands on a console version.

Papers Please was released back in 2013 to critical acclaim.

The game puts the player in the shoes of an immigration officer in an Eastern Bloc country Arstotzka. They must look over documentation and decide whether or not to let the immigrants across the border.

Much of the storytelling is told through player decisions and the immigrants at the border. It’s a game full of moral questions and is continuing to receive updates.