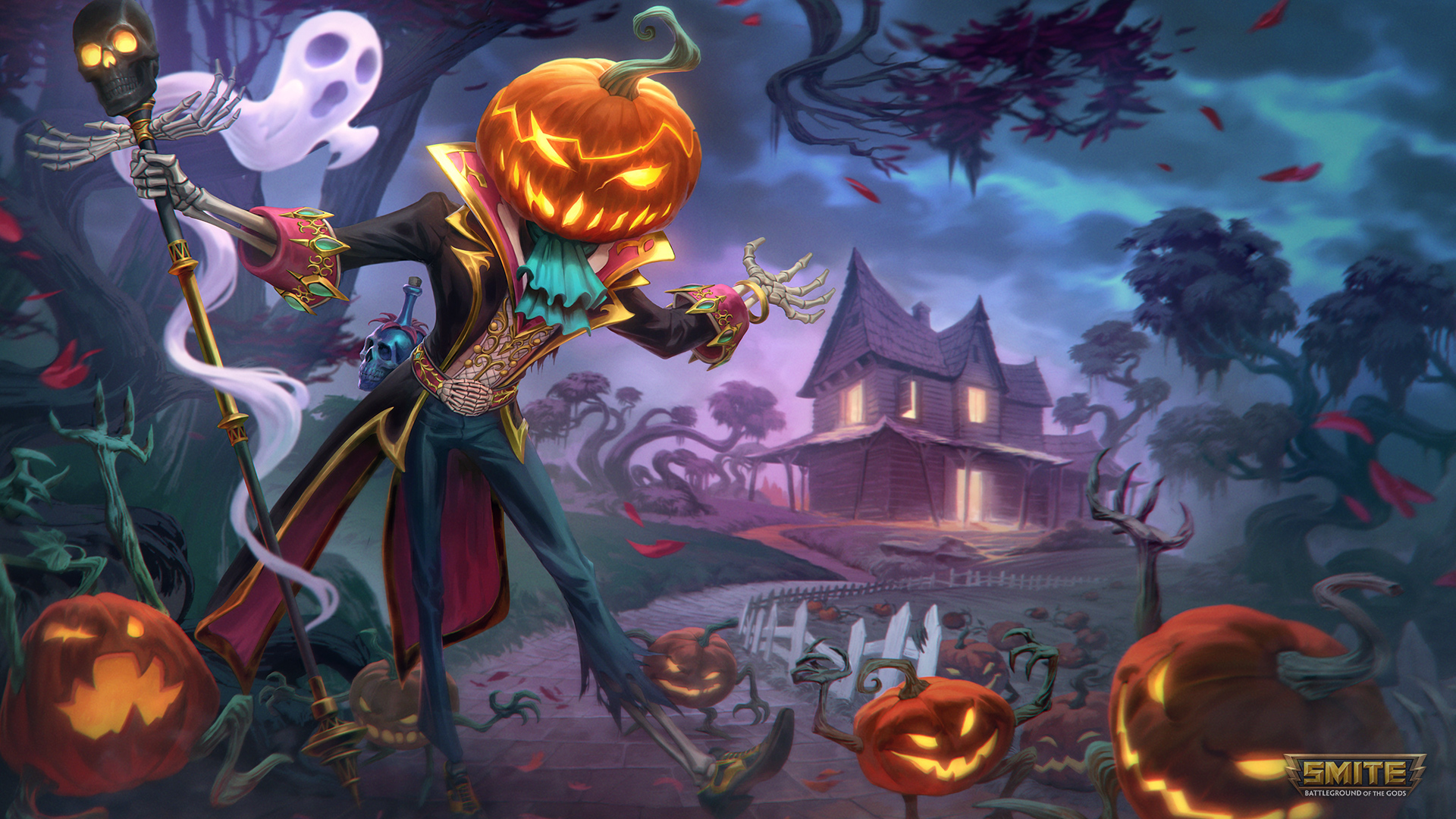 Over the past week, Smite has bombarded the community with a slew of new and upcoming content. If that isn’t enough to make you want to log in, then perhaps you’ll bite at one last chance to earn twice as many post-game rewards today.

Likely to celebrate the release of Cliodhna and everything else that joined Smite with the Queen of the Banshees patch, Hi-Rez announced on Oct. 22 that all weekend long, players could earn twice as many post-game rewards while in a party. If you had a busy weekend, you’re in luck because the team has extended the party-up event to last the rest of today, Oct. 25.

At the end of each match, as long as you’re in a party with at least one other person, you’ll earn two times the amount of Worshippers, Favor, and battle points. This is a great way to grind out the Cleanliness vs. Godliness battle pass before it’s overtaken by Transformers in November.

The Queen of the Banshees patch released Smite’s new champion, Cliodhna, and kicked off the game’s Halloween event, The Reaping. Right now in Smite, there are a plethora of Halloween-themed skins available, both through direct purchase and chests.

If you’d rather save your Gems, however, the party-up event still gives you a reason to log on and window shop since you can earn twice as many post-game rewards for the remainder of today in Smite. Keep your eyes peeled for a similar event next time a major patch drops.