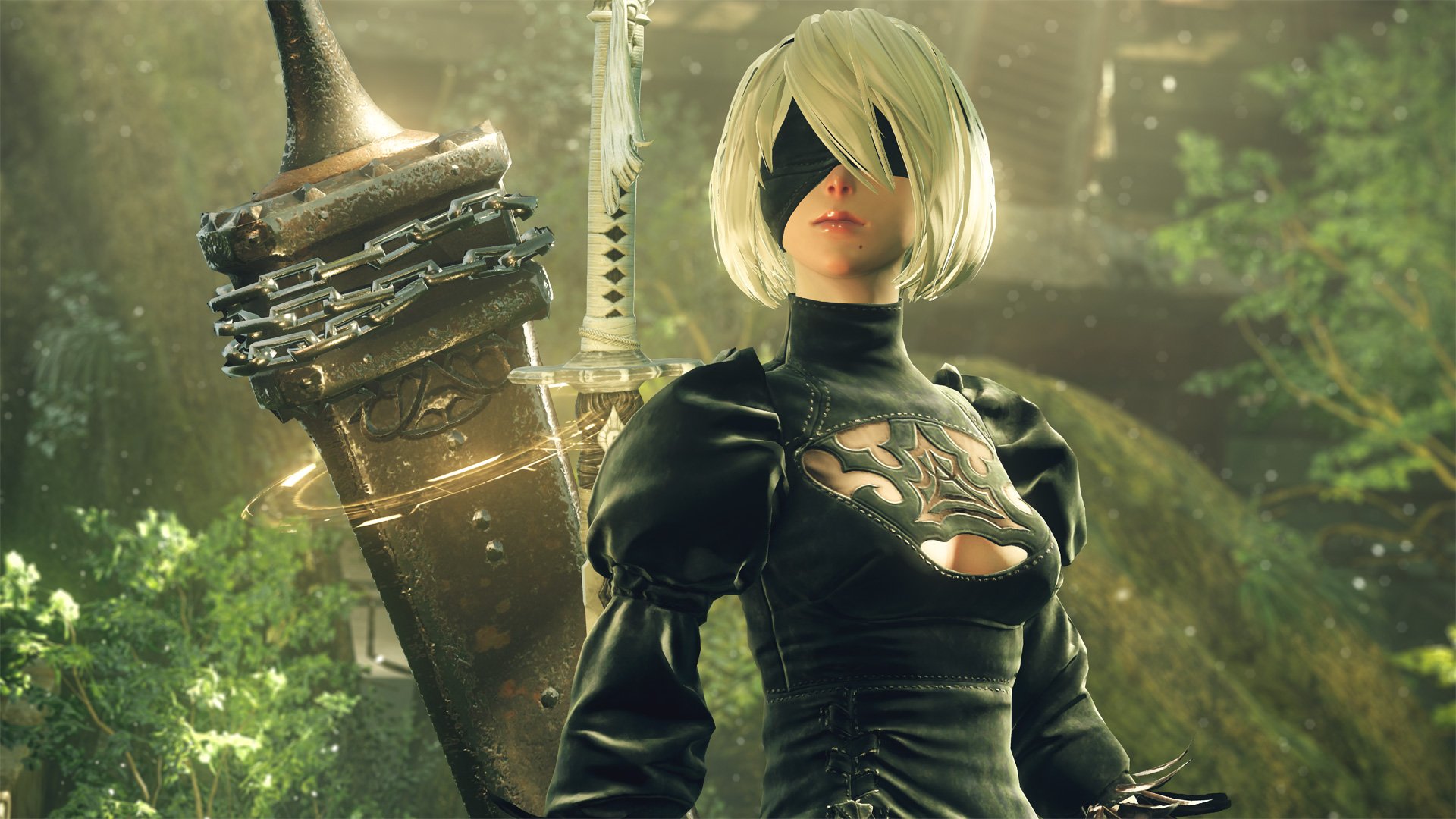 A new phenomenon has completely gripped the NieR: Automata community and the mysterious Reddit user sadfutago is in the driver’s seat, posting new screenshots and videos of the game’s apparently never-seen-before “secret church,” which only they have been able to access so far. Well, that mystery has finally been solved.

On Feb. 23, NieR creator Yoko Taro famously announced that all the secrets present in the game had been discovered during the game’s anniversary stream. Recently, however, fans have begun to doubt the creator’s words after the secret church conspiracy was fired up by sadfutago on Reddit.

The Reddit user went on to post in-game pictures of an unknown door that leads to the secret church, gameplay of battles inside the church, as well as a secret boss, leading the community to come up with some wild conspiracy theories.

Earlier today, however, sadfutago updated their Reddit profile with a link to their Twitch account, going live on the streaming platform to broadcast footage of themselves playing through an entire scenario taking place in the secret church area, going on to thank the modders for their work and the community for the hype they generated.

Related: A new area was discovered in NieR: Automata and everyone’s freaking out

So no, the “secret church” was not an easter egg added in by the developers, and yes, the rumors of this whole thing being a fun little experiment by very talented modders turned out to actually be true.

The whole secret church saga began on June 10, when sadfutago posted about the at-the-time unknown church.

“Hello, I’m new to Reddit and want to know how to open the church in Nier Automata,” the user said in a post on the NieR fanart subreddit. They then went on to post the same question on NieR: Automata’s subreddit and the community on both sides were thoroughly perplexed at which church this random player was speaking of.

Sadfutago then went on to share two pictures of their game screen taken with a phone inside the church they were talking about, four days later. They said that they managed to enter the church via a door in the Copied City after the boss fight with Adam. They noted their friend was unable to replicate this, however.

The secret church conspiracy was soon picked up by NieR’s main subreddit and popular NieR players on Twitter such as Lance McDonald, which was when this secret truly picked up steam, especially since Lance claimed that “it’s not yet possible to mod Nier Automata in this way, if anyone is curious if this is fake.”