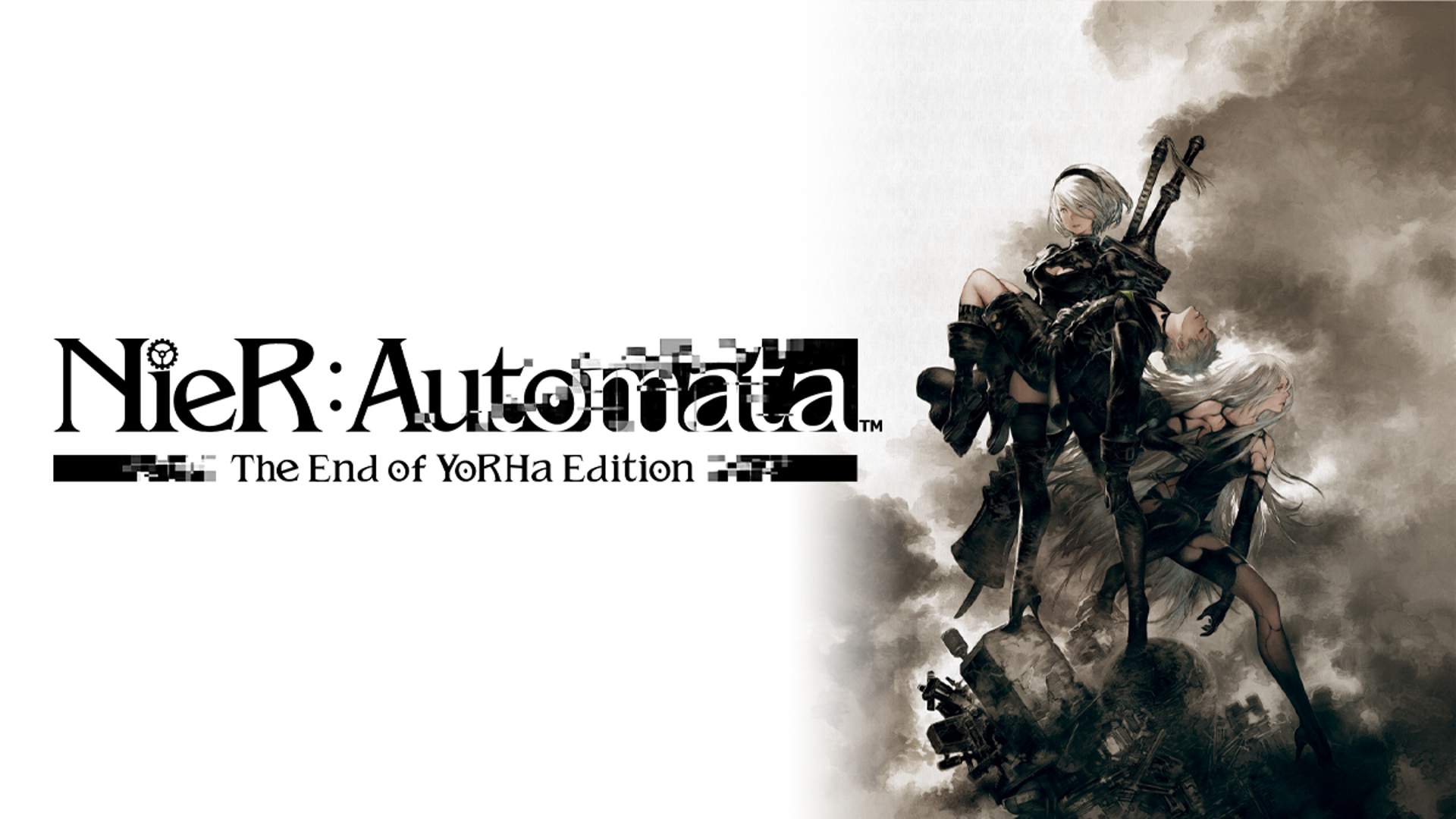 NieR:Automata is a game famous, or perhaps infamous, for its secrets. For years after its release, players were still finding secret rooms, bosses, and shortcuts embedded in the game. Some secrets were discovered completely by accident, while other players hunted for them, trying out combinations of actions and button inputs in different areas to unlock more of the game’s hidden treasures.

Now, more than five years after its release, a player has reportedly found a completely new secret area, and it’s completely upended the NieR community and what they believe to be possible in the game.

The story goes like this: some random player posed what seemed like a simple question on the NieR subreddit, asking why their friend that also played the game couldn’t get to “the church.” The answer from the subreddit was basically unanimous: What church?

The subsequent footage uploaded to the subreddit shows a secret area in the Copied City, accessed via secret doors and a massive ladder. The shock from the community at seeing an area that no one knew about, in a five-year-old game whose enthusiasts thought they had sniffed out most, if not all of the game’s secrets, was immediate. Many users claimed the area was a mod, and that the whole thing was a hoax, but many modders shot down the hoax claims quickly, saying it wasn’t possible to create something like this area in NieR:Automata with mods as of yet.

If this is indeed a real secret area, as many of the game’s avid players seem to think it is, it’s perhaps one of the most exciting discoveries in the history of the franchise. A random player happened upon an area so secret and so difficult to unlock that, to the community’s knowledge, they are literally the only player to ever access it. What’s more, if this is the case, it’s almost guaranteed the player has no idea how they accessed it, either. Considering this whole thing started with the player coming to the subreddit asking how the area was unlocked, it’s most likely that they had no idea the secret area was that big of a secret at all, and they assumed that plenty of people knew about it.

This discovery comes more than a year after the player purportedly found “the final secret” in NieR:Automata, which was a massive skip to the end of the game. The game director even noted when this skip was found, listing how long it had taken players. That seemed to be the confirmation that everyone needed to assume that NieR:Automata had been fully explored.

This secret room changes things. Either it’s a more sophisticated mod than anyone in the NieR community was aware existed, it’s somehow a game copy that is different from the game that every other NieR player has access to, or it’s really a secret area that only one person has ever found. Like any good mystery, “the church” has already raised far more questions than answers.