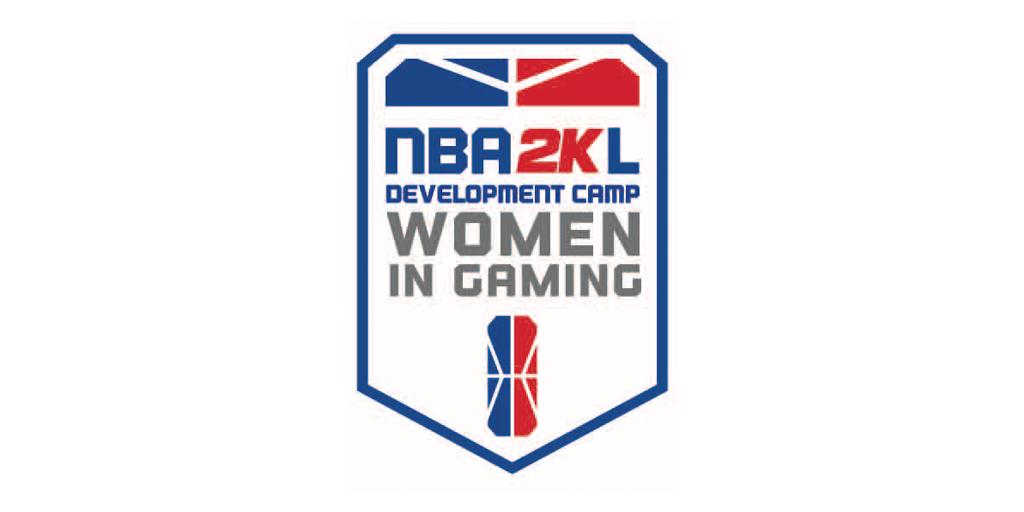 The NBA 2K League will host the Women in Gaming development camp for the top women in the sport next week in an effort to try to get more female players drafted into the league.

“Our hope is that at least a few of these women end up excelling in the combine because of this camp and getting drafted, which we think will inspire more women to strive to make the league and lead to a stronger player pool,” Donohue said.

Donohue and NBA commissioner Adam Silver quickly identified the lack of women’s representation in the league as a weakness after the 2018 inaugural draft class was entirely male. While exploring why no women made the cut, Donohue said he identified a troubling issue.

“When we talked to the best elite women players who played 2K, everyone wears a headset when they’re playing, and sometimes if they identified their voice and they were female, they stopped getting passed the ball,” Donohue said.

Related: Chiquita on being the first woman drafted to the NBA 2K League: “I just want to play”

Although Chiquita broke that initial ceiling by being picked by the Warriors Gaming Squad, Donohue and the league knew they had to do more, eventually leading to the formation of the Women in Gaming camp.

“The main reason I wanted to participate in the camp was because I wanted to be part of something that raises the awareness of the NBA 2K League to female gamers,” Franklin said. “There’s no gender when it comes to playing video games. A lot of female gamers get discouraged by the process early, and I want to be one of the ones to tell them that they can indeed see the process through to the end.”

Boston CLTX Gaming hosted its own Girls in Gaming event yesterday, engaging young local participants in STEAM educational activities, game design, a Q&A with an esports consultant, and, of course, a few rounds of NBA 2K.