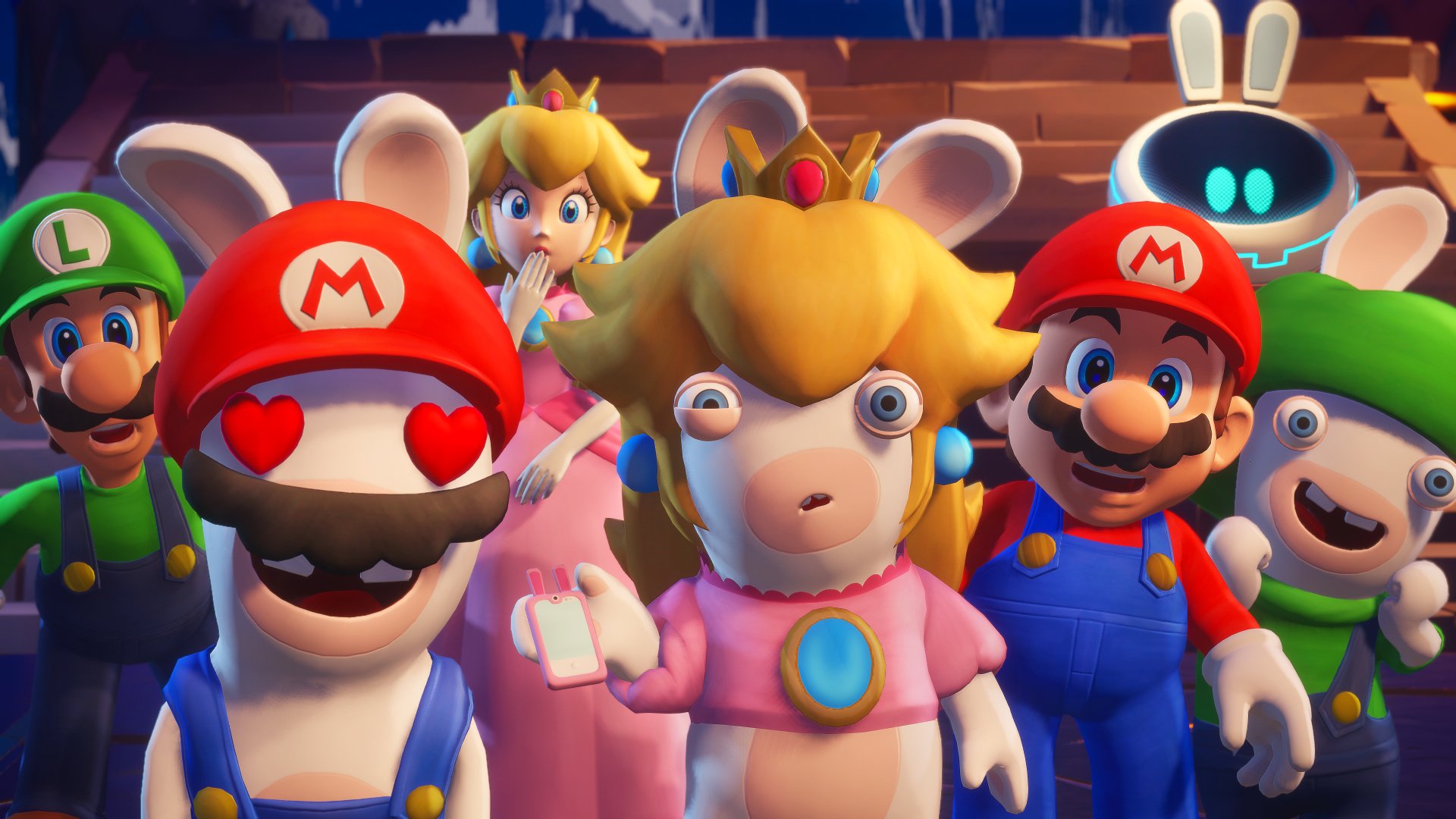 It seems one of the big reveals for tomorrow’s Nintendo Direct Mini has leaked a bit early, with some Ubisoft Store pages listing Mario + Rabbids Sparks of Hope for an Oct. 22 release.

The Mario crossover title was already rumored to be part of the Direct, with the focus being placed on third-party Switch games. It will likely be one of the biggest titles included in the showcase, since the first game was a surprising success and features prominent Nintendo characters.

Sparks of Hope will launch on Oct. 22, according to a Spanish listing on the Ubisoft Store. This will fill in an open gap in Nintendo’s current 2022 launch lineup, with more announcements to come from the company later this year when it hosts a first-party Direct in the future.

Not only did Mario + Rabbids Kingdom Battle sell well, but it pulled off bringing Mario and his friends into the world of turn-based strategy adventure games, all while combining Rabbids’ franchise in a unique way too. It eventually got an expansion pack in 2018 themed around Donkey Kong and the sequel was officially announced in June 2021.

This also continues the crossover franchise’s history of information being leaked just before official reveals. Key art for the original game and details leaked online several times in 2016 and early 2017 before its reveal at Ubisoft’s E3 2017 press conference. The sequel was accidentally shown on Nintendo’s website hours before its official reveal last June—though this time it was Ubisoft’s website that shared details early.

The page has since been removed by Ubisoft, but it all but confirms fans will get more details about Sparks of Hope tomorrow during the Direct Mini at 8am CT.