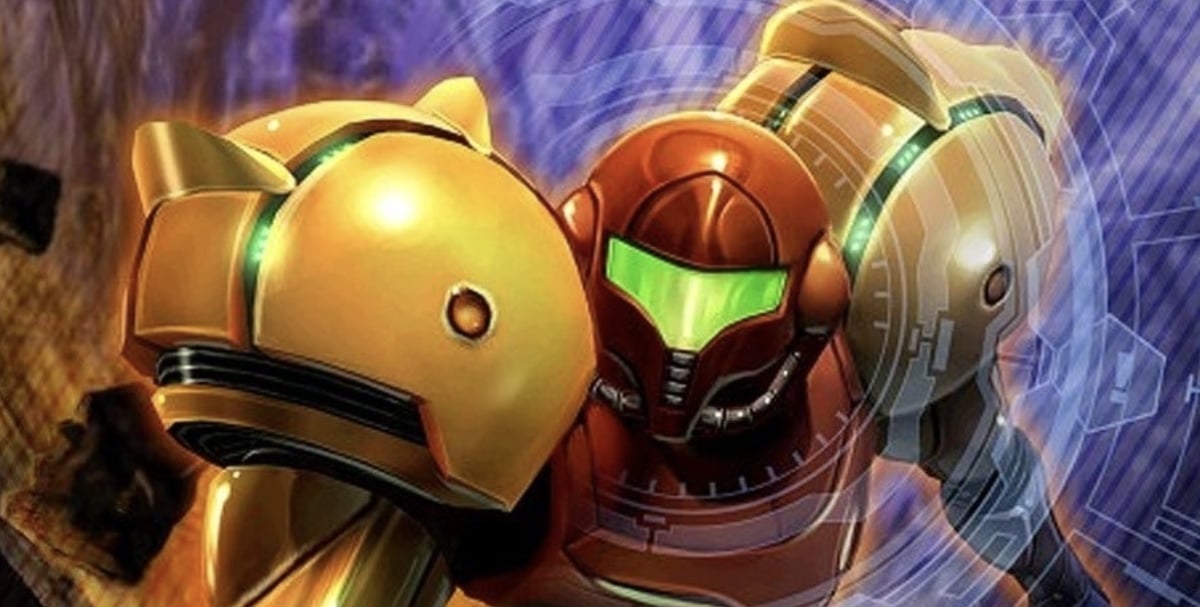 One of the biggest open secrets in video games may finally be arriving on Nintendo Switch this year following a report that a remastered version of Metroid Prime could launch this November.

As of now, the original Prime title is the only game of the trilogy that is set to release this year, according to journalist and Giant Bomb host Jeff Grubb.

“I can say that I’ve been told pretty definitively that Metroid Prime ‘Remastered’ is going to be one of their big holiday games,” Grubb said. “Now I’ve been told that their plans are to release that game this holiday, I think almost certainly to line up with the 20th anniversary in November.”

This would in fact line up with the Prime series’ 20th anniversary, with the original Metroid Prime having launched for the GameCube on Nov. 18, 2002. It likely won’t be an exact match since Pokémon Scarlet and Violet is currently set to release on Nov. 18 this year.

Rumors and talks about the Prime titles making their way to Switch either in a port of the Metroid Prime: Trilogy compilation from the Wii or as individual titles have been shared for years, even before the original reveal that Metroid Prime 4 was being worked on.

This release will be a remastered version of the original Prime title and will also just be the first game getting this treatment, according to Grubb. Ports of Metroid Prime 2: Echoes and Metroid Prime 3: Corruption are still coming to the Switch, but it doesn’t appear that they will be full remasters, though they could still have updated controls and improved visuals.

This could mean an attainable internal timeline for Metroid Prime 4 has been established and Nintendo is ready to start the hype cycle up by releasing pieces of the original trilogy over the next year or two. New information on Prime 4 has not been shared since it was announced that the project was being delayed indefinitely and restarting development under the original Prime trilogy’s developers at Retro Studios in January 2019.