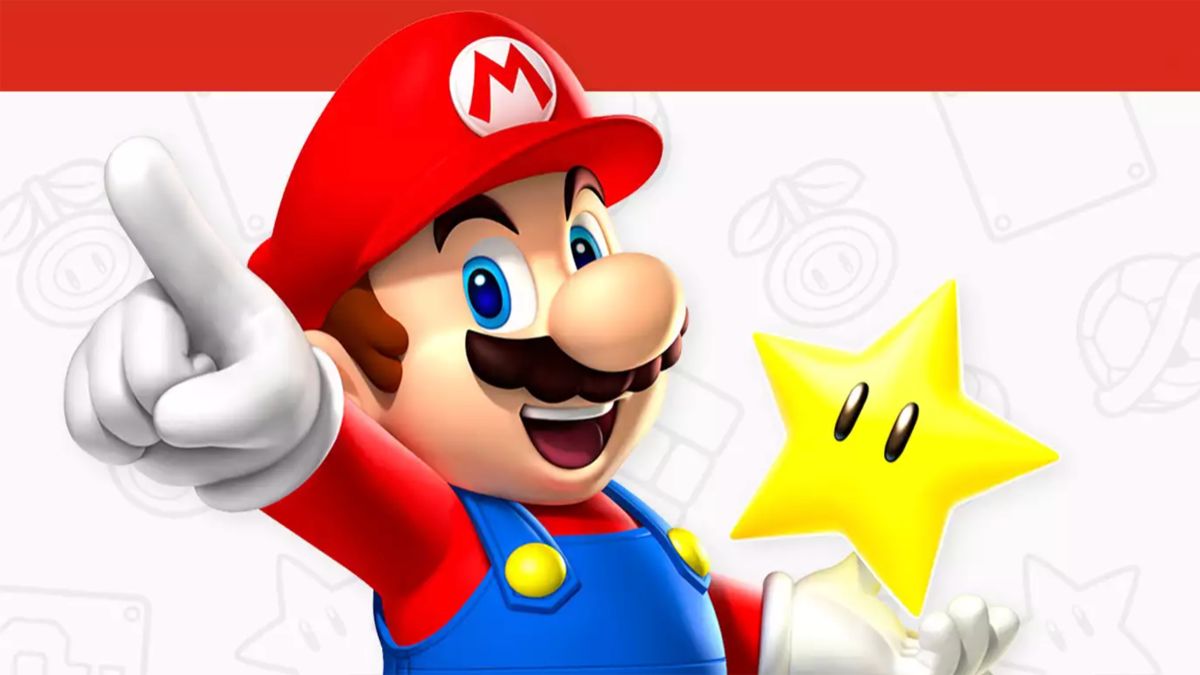 Popular speed runner Simply broke the speed run world record for Mario 64 with an impressive hour-and-38-minute time yesterday. Simply shard a heartfelt moment with his family, who celebrated his achievement on stream.

Simply’s parents walked in while he was watching the ending scene of Mario 64 to congratulate their son on his achievement.

“Larry he got the world record!” Simplys mother said. “Oh my god, I knew it was coming!”

Simply thanked his family and community for their constant support throughout the years and for always believing in him.

The previous world record was held by Liam, another popular Mario 64 speed runner, who completed the game in one hour, 38 minutes, 43 seconds. Simply completed Mario 64 15 seconds faster than Liam and will likely hold the world record for the foreseeable future.

Speed running requires players to memorize levels and use the quickest routes when navigating the maps. Players will constantly find new ways to shave off precious seconds from their time to break or maintain their records. Mario 64 is one of the most popular games for speed running and is full of players trying to complete the game in the shortest amount of time.

Simply’s world record run is an impressive feat that took years of hard work to achieve. Other speed runners will now try and dethrone the new record holder.