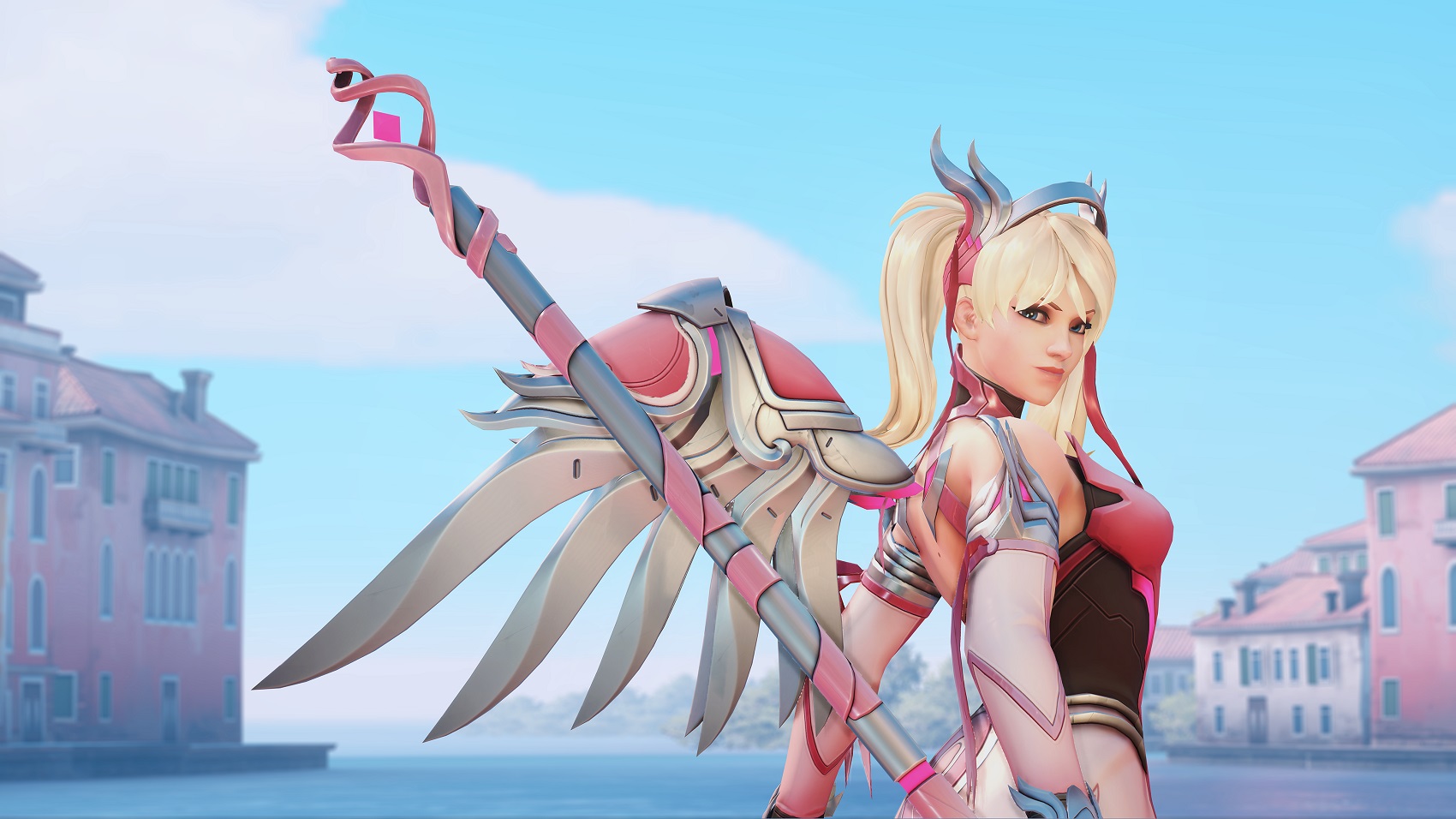 Blizzard is raising money for the Breast Cancer Research Foundation through sales of an exclusive Overwatch skin for support hero Mercy. The Overwatch developer has already raised nearly $10 million in donations from sales of the Pink Mercy skin, which turns the Overwatch healer into an anime-inspired magical girl.

The Pink Mercy skin went on sale on May 8 and will be available through May 21—that’s today. One hundred percent of the proceeds from the $15 skin will go to the BCRF.

Blizzard has also been collecting donations through charity Twitch streams. Overwatch players have been able to unlock special Pink Mercy in-game sprays by watching the participating Twitch streamers, too. A pink T-shirt has also been on sale in the Blizzard Gear store.

The Overwatch developer will share how much money has been raised once the campaign has ended.

Overwatch fans across the globe have been sharing their love for the new skin in stunning fan art. One Overwatch fan has even created a Pink Mercy costume, finished in less than a week from the skins reveal.

The love for the Pink Mercy skin isn’t surprising. Blizzard truly went all out with this skin. It’s more than just looks—Blizzard added a bunch of new glittering sound effects to turn Mercy into a proper magical girl. There are dozens of new sounds in Overwatch specifically for the new Pink Mercy skin, including for healing, resurrecting, and even just equipping the skin in the menu.