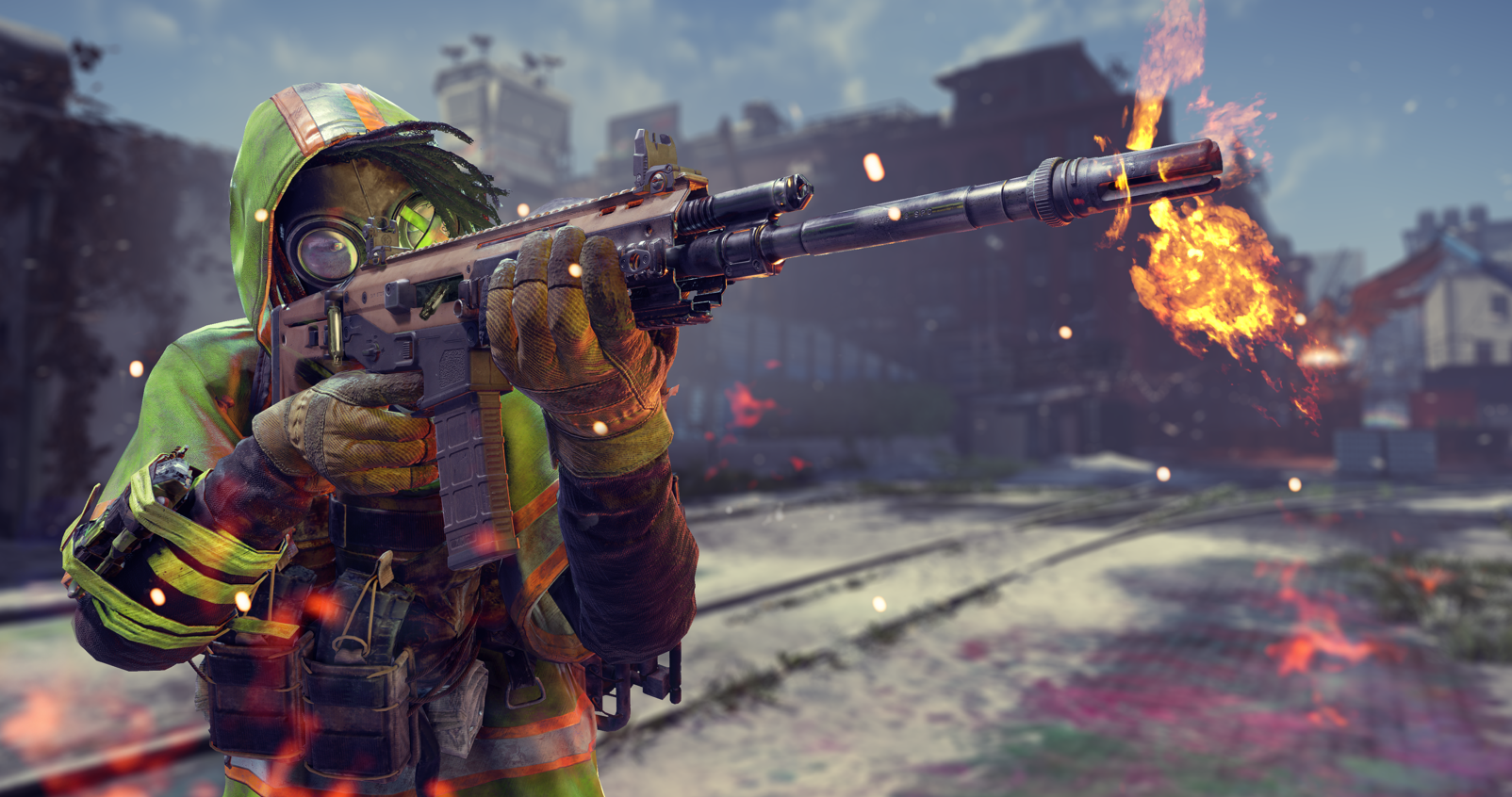 Tom Clancy’s XDefiant is a new first-person shooter from Ubisoft San Francisco—and yes, it will be free to play.

The game is a colorful mash-up of various games in the Tom Clancy franchise, all in a six-vs-six lobby. There will be factions from The Division, Splinter Cell, and Ghost Recon in the game. There will be classes and different “Defiants” in those classes, but the game appears to be centered around gunplay. Ubisoft went through a lot of effort to recreate exact firearm feel and ensure authenticity. The project is being helmed by veteran CoD developer Mark Rubin.

Not much is known about the release date of the game, but there will be a closed beta that will commence on Aug. 5. Only PC players in the U.S. or Canada can sign up. Console players, as well as Amazon Luna and Stadia players, will have to wait their turn to try the game out.

The maps for the game will be constantly rotating and will be inspired by famous locations from the Tom Clancy series of games.

Tom Clancy’s XDefiant will be completely and totally free to play.