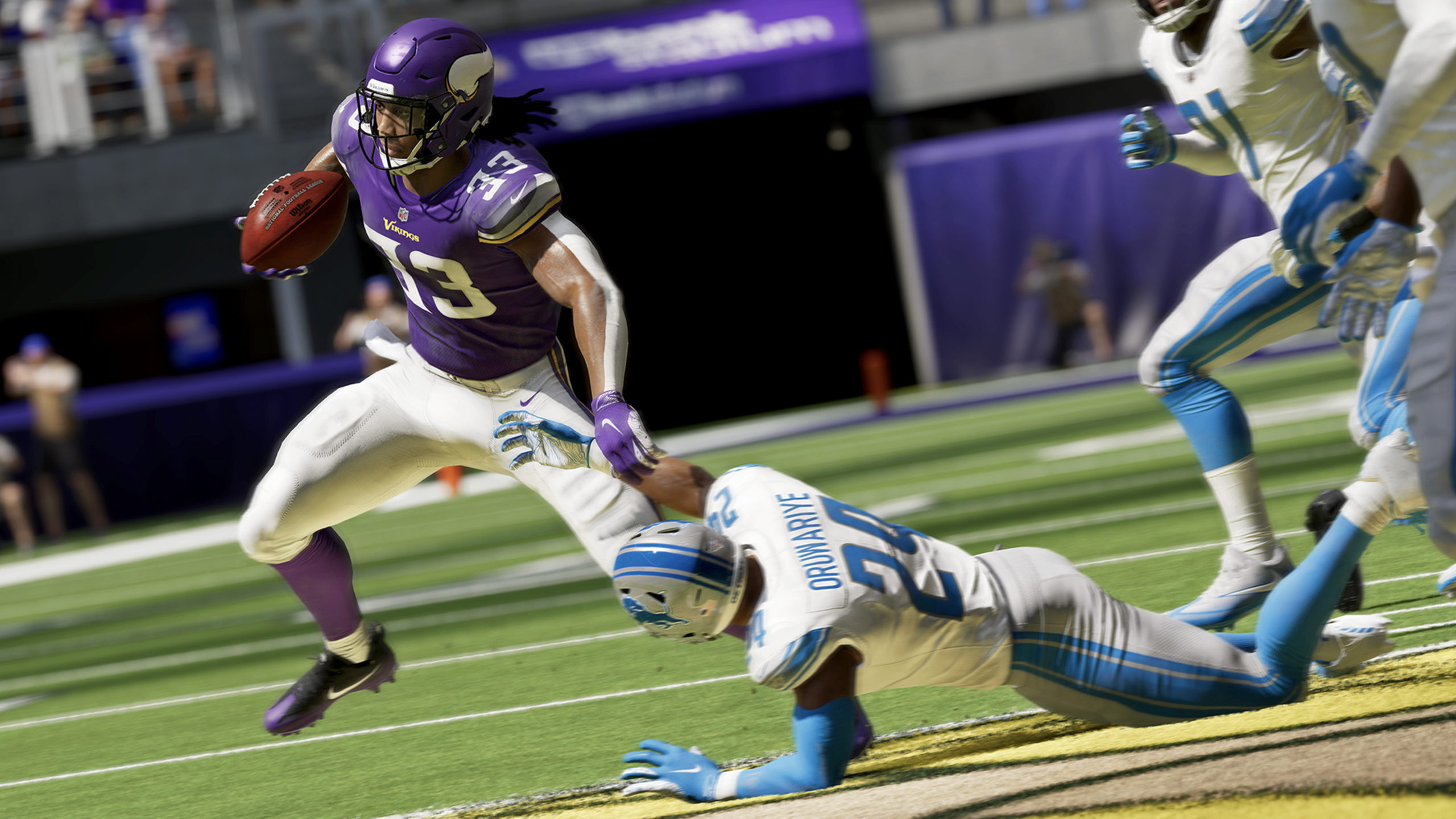 A strong defense can prevent even the best offensive players from gaining yards or scoring touchdowns in Madden 21. Defenders can also turn the tides on the other team by forcing a fumble by stripping the ball from an opposing player. Understanding how to strip the ball is essential and can make the difference in a close game.

Players can strip the ball in Madden 21 by pressing the RB/R1 button when they’re close to the player running with the ball. Not every attempt to strip the ball is successful, though. Timing is important.

Certain players are better at stripping the ball than others, so always keep a player’s stats in mind when trying to strip a ball. Remember, stripping the ball can cause a fumble and put your team back on offense, but only when done correctly.

In some cases, it’s safer to tackle a player than attempting a poorly-timed strip. Knowing when to strip the ball can help you perform better in Madden 21, especially against opponents who know how to stiff arm or hurdle. Understanding how to strip the ball will also help you on offense since you’ll see when you’re most vulnerable to defenders.