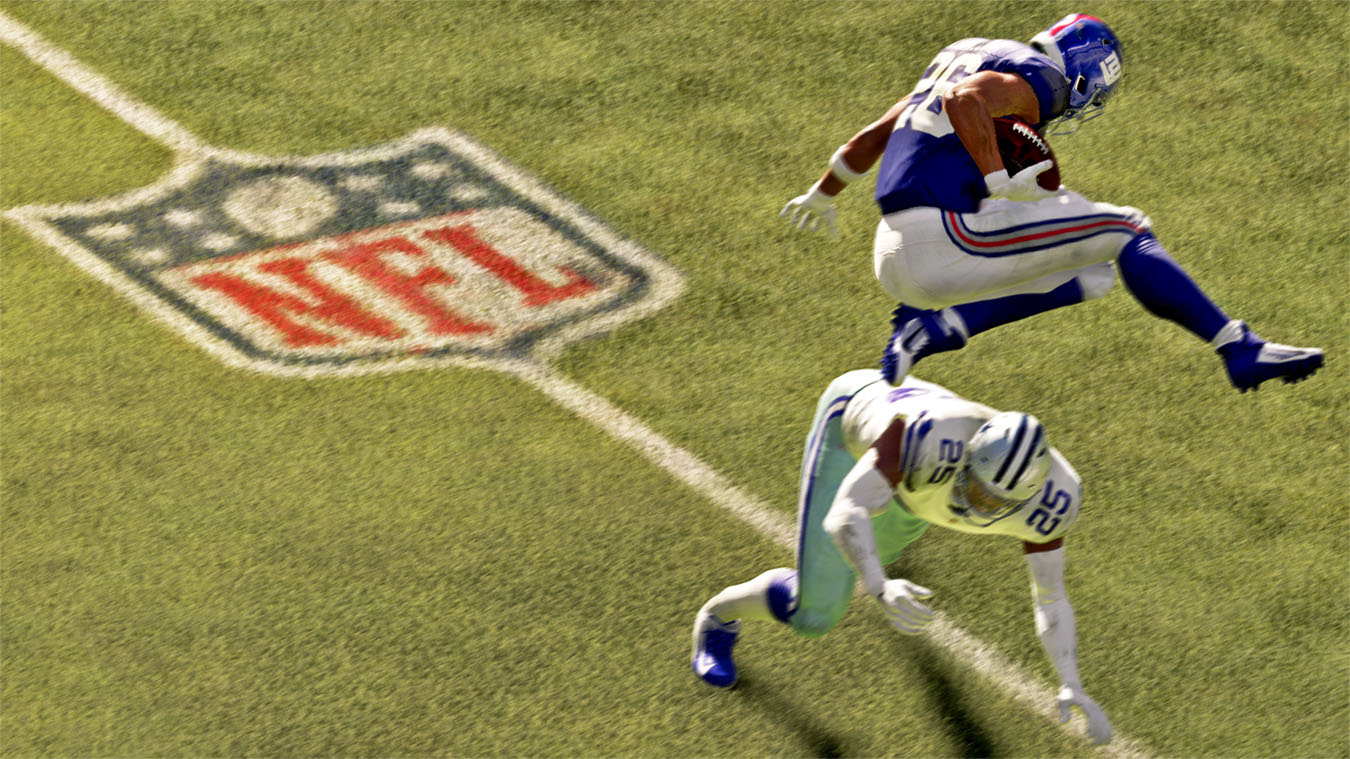 Hurdling is an effective way to avoid defenders in Madden 21, but it’s a move that will likely be used less often than a stiff arm or juke. Players should still know how to hurdle, however, since it can make a difference in a close game.

Hurdling in Madden 21 is simple, but performing the maneuver at the right time is essential. Players must press the Traingle/Y button to perform a hurdle while controlling an offensive player, such as a wide receiver or running back, running with the ball.

Performing a hurdle can help players avoid defenders, but it must be done at the right time. If a defender is too close, the hurdle won’t work. It’s also possible to fumble since you’re more vulnerable during a hurdle.

Players can also perform a “jurdle” by moving the left stick to the right or left while doing a hurdle, making it easier to avoid defenders. But jurdles prevent players from jumping as high as a hurdle, so use the maneuver carefully.

Hurdles are a situational tactic that will be used less often than other options, but they can still allow players to avoid getting tackled. Some players have a lower stiff arm stat, which means going head to head with a defender isn’t a viable option. Hurdling is an effective alternative in these situations, but remember that timing and distance are important.