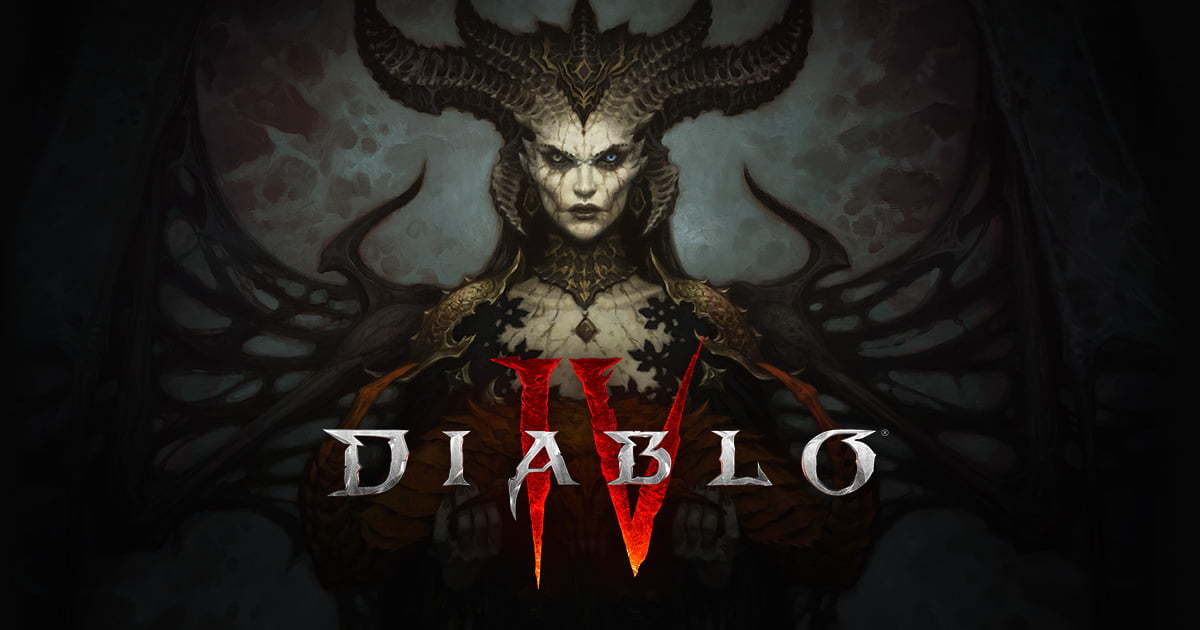 Diablo Immortal has been distracting the franchise’s fans over the last couple of weeks since the game was initially designed for mobile platforms and was then ported to PC.

Console and PC players may slowly start rotating to Diablo 4, however, since Blizzard recently opened pre-registration for the game’s future beta periods. Blizzard is looking to release Diablo 4 around the second quarter of 2023, and there might be a handful of beta periods until then, giving players a chance to try out the new Diablo title before it officially releases.

How can you sign up for the Diablo 4 Beta?

Is there a beta for Diablo 4?

Diablo 4 will have an official release date between January and June 2023. This means that there is enough time to organize multiple beta stages. Though Blizzard hasn’t released any details regarding Diablo 4’s beta, players can sign up for future betas and tests by following the steps listed above.

After you pre-register for the beta, you’ll still need to get lucky as players get invited randomly. If you happen to secure an invite to the beta, you should receive an email from Blizzard. The email will contain details regarding how to install the beta and start playing.