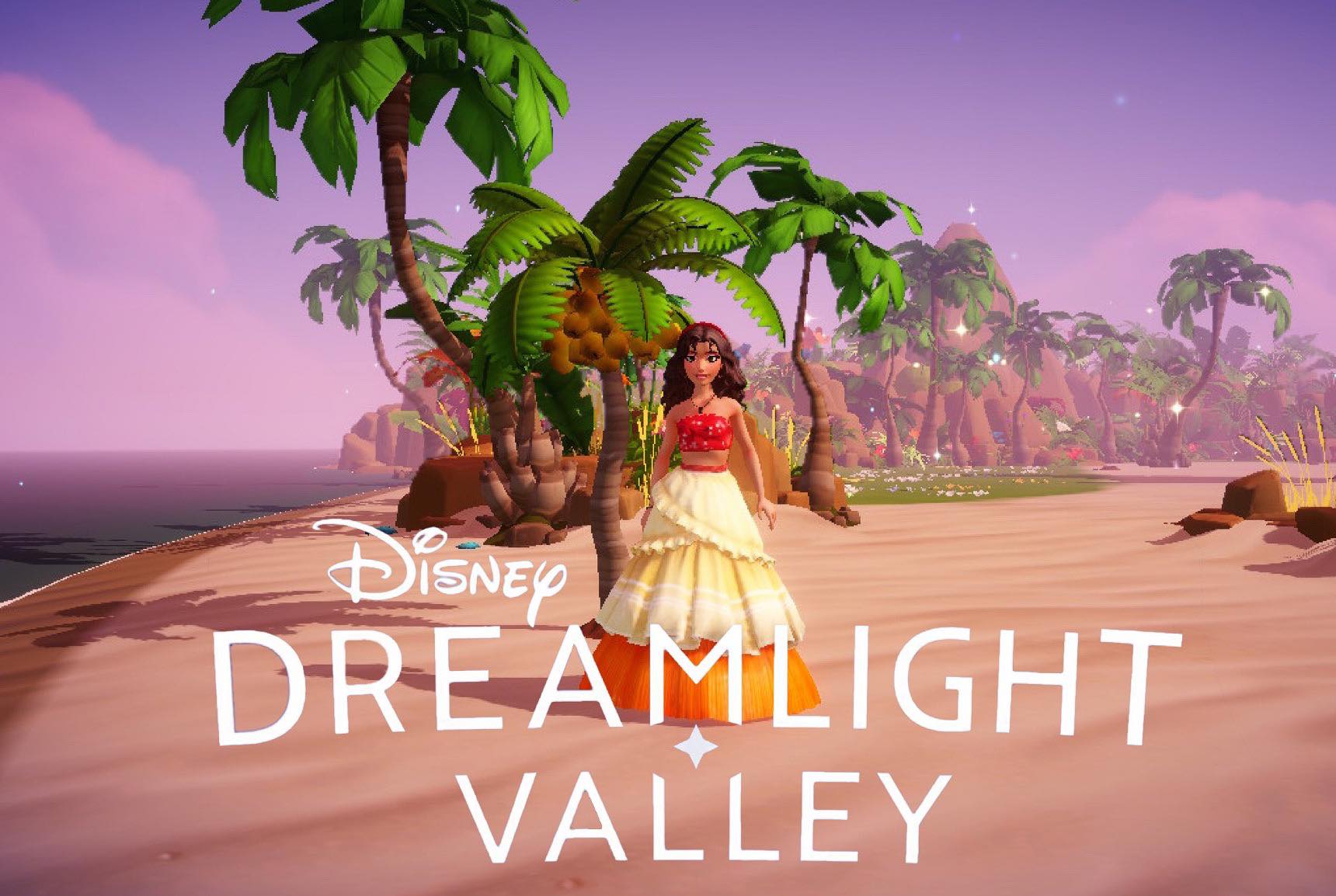 One resource that requires players to go through quite a unique set of tasks to initially obtain is Coconuts. While many other fruits are immediately present across Dreamlight Valley’s biomes, Coconuts cannot be found until players embark on a specific series of quests.

Coconuts can be unlocked permanently for Dreamlight Valley and after being unlocked will be found growing on Coconut trees around Dazzle Beach. Before players can gain access to this fruit, they’ll need to recruit a demigod.

How to get Coconuts in Disney Dreamlight Valley

To unlock Maui and thus be able to get Coconuts, players will first need to unlock the Moana realm. This realm is the one located in the center on the bottom floor of the Dream Castle and features a swirl-like logo.

After entering the realm, completing a series of tasks will be required to recruit Moana. Once you have recruited her, you can then move on to recruiting Maui.

While there are a few Coconut trees located within the Moana realm, you’ll want to recruit Maui and quickly raise your friendship with the demigod to level two so that you can also have Coconuts in Dreamlight Valley. Once you have reached level two with him, you’ll unlock the “Burying the Eel” quest that will permanently grant your village Coconut trees upon completion.

For this quest, players will need to follow the lyrics of Maui’s song “You’re Welcome” that he sings in Moana upon first meeting her. During one part of the song, Maui tells Moana of how he created Coconuts for all by killing an eel, burying it, and watching a Coconut tree sprout.

To find an Eel during the “Burying the Eel” quest, a Fishing Trap will first need to be crafted. This trap requires only two resources.

After collecting these resources and crafting the trap, players should then head to the dock located at Dazzle Beach to place their trap. Fish as usual at this spot and you should attain an Eel.

This Eel then needs to be buried, watered a few times, and it will then grow into a fully functioning Coconut tree that will grow three Coconuts every 33 minutes. After a while, players will also find a few more Coconut trees scattered around Dazzle Beach.