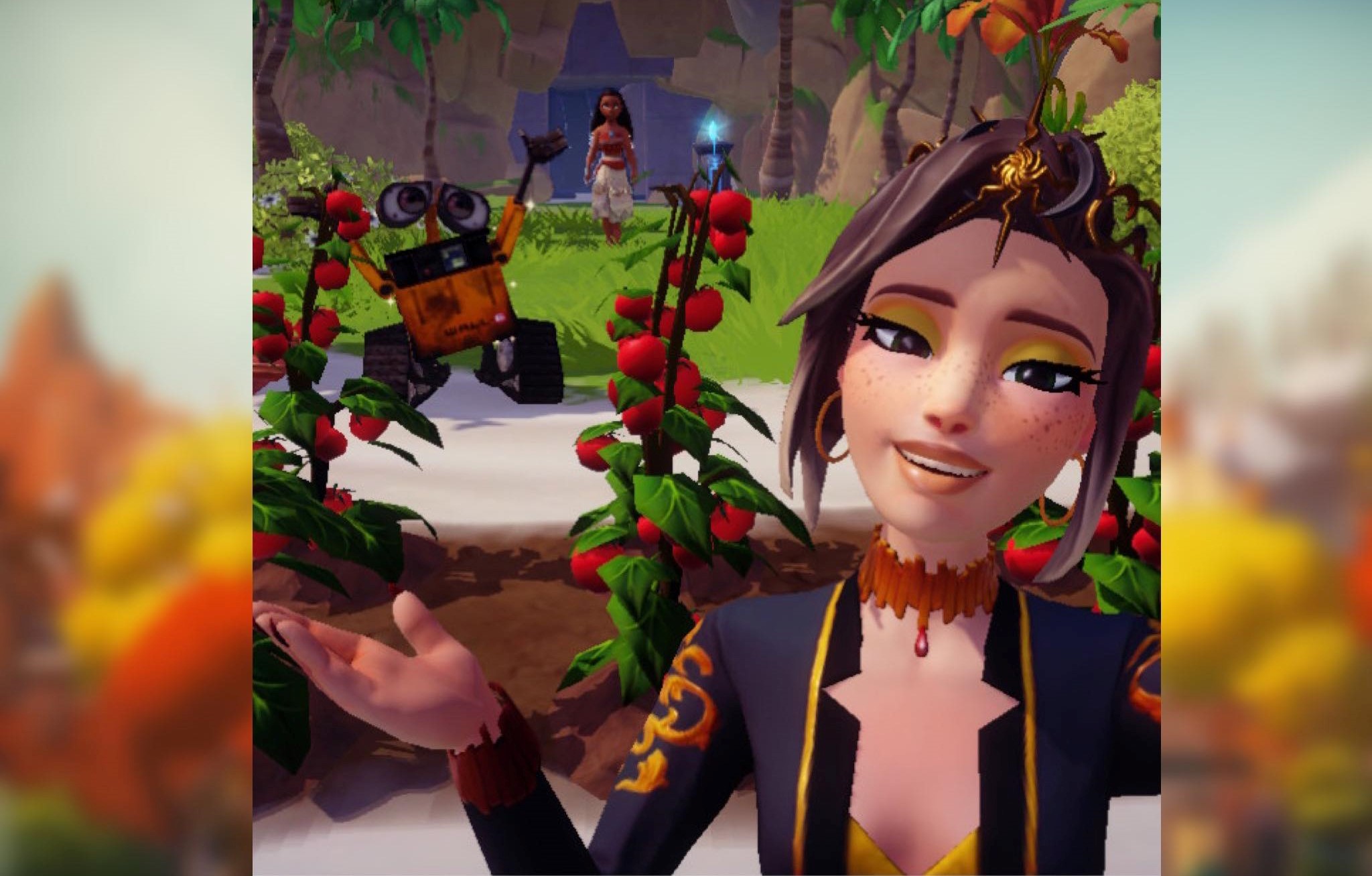 Gathering important resources is essential for all aspects of Disney Dreamlight Valley’s gameplay. Whether you’re seeking to craft furniture, cook up a delicious meal, gift a Disney character one of their favorite gifts, or trying to complete an important quest, you will certainly find yourself requiring a lot of resources.

One such resource players may want for these various tasks is Tomatoes. They are among the most important ingredients for cooking recipes and especially so for many of the higher star dishes.

Unlike certain other resources that can be found already growing in the wild around Dreamlight Valley, players will need to grow Tomatoes themselves. This vegetable is also not available right away and instead requires players to complete a few steps before they may be accessed and grown.

Where to get Tomatoes in Disney Dreamlight Valley

Tomatoes can be obtained by purchasing seeds at Goofy’s Stall located on Dazzle Beach. Unlocking this biome costs 3,000 Dreamlight, so before you can get Tomatoes, you’ll first need to gather enough Dreamlight to do so.

Where to plant Tomatoes in Disney Dreamlight Valley

You should always plant Tomatoes at Dazzle Beach in Dreamlight Valley. Crops grow faster when they are planted in their recommended biome. Players can see that they are in the correct biome by the small arrow that will be on the seeds right before they are about to plant them.

This vegetable will take about 25 minutes to grow. Before you go to harvest it, make sure you have a farming buddy with you, which will be any Disney character that you have assigned the Farming role to, so that you will attain extra Tomatoes upon harvesting.

Tomatoes may be used as an ingredient in numerous dishes such as Tomato Soup or Ratatouille, given as a regular or favorite gift to a Disney character, and sometimes required as an item to complete a quest such as the one to free Ursula, which is called “With Great Power.”

Because of the various requirements that players will come across, the most strategic way to play Disney Dreamlight Valley is to keep a farm going consistently across each biome. This will ensure you always have access to resources that you may not even know you’ll end up needing.